Bajaj Auto has announced that it is ready to comply with EPCA’s direction of neither selling nor registering any pre – BS IV vehicle from April 1, 2017. All its two and three-wheelers manufactured from January 2017 meet the stringent norms BS IV norms. The Central Pollution Control Board had earlier confirmed that BS III compliant vehicles could not be sold or registered anywhere in the country from April 1, 2017. 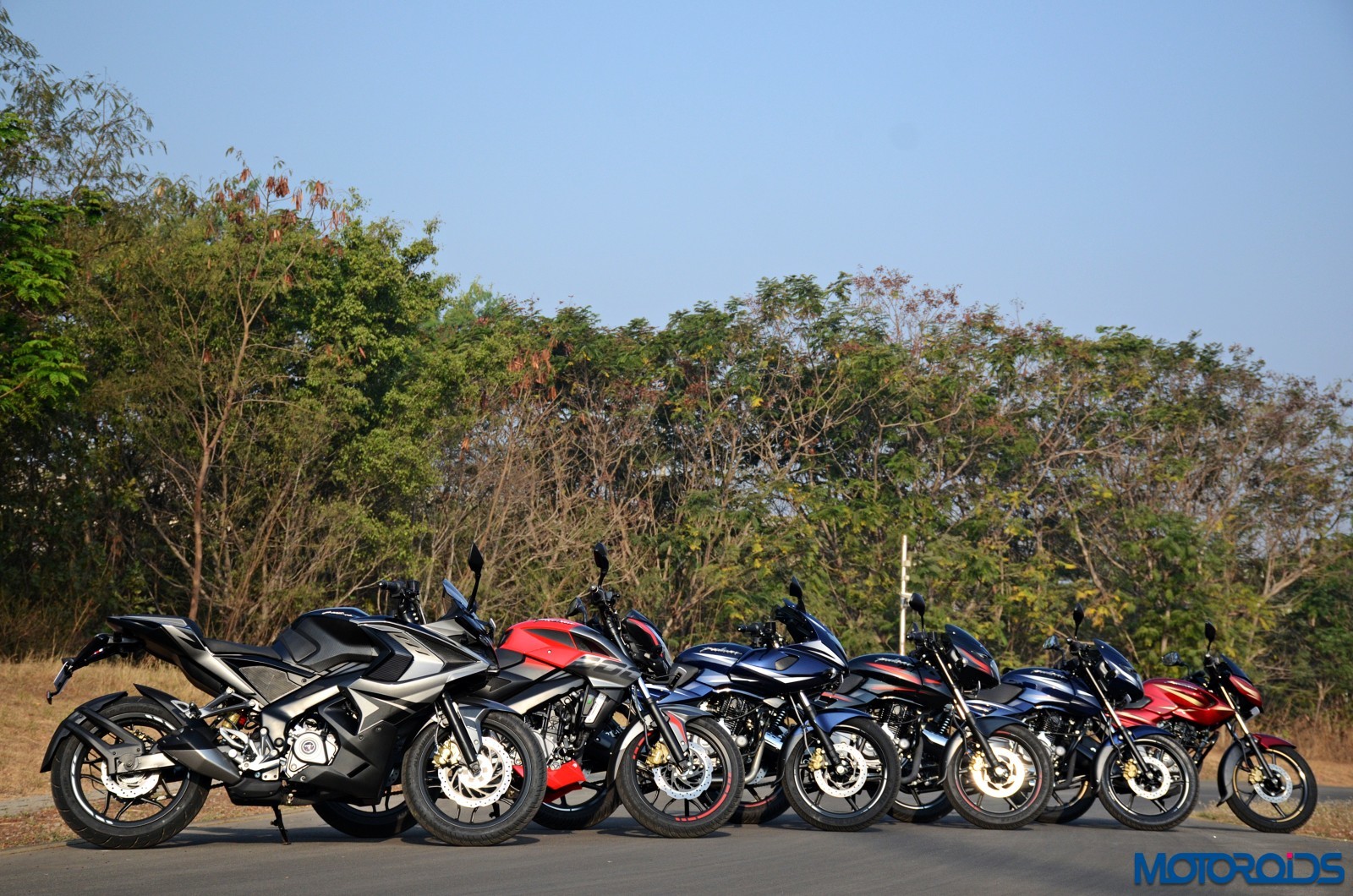 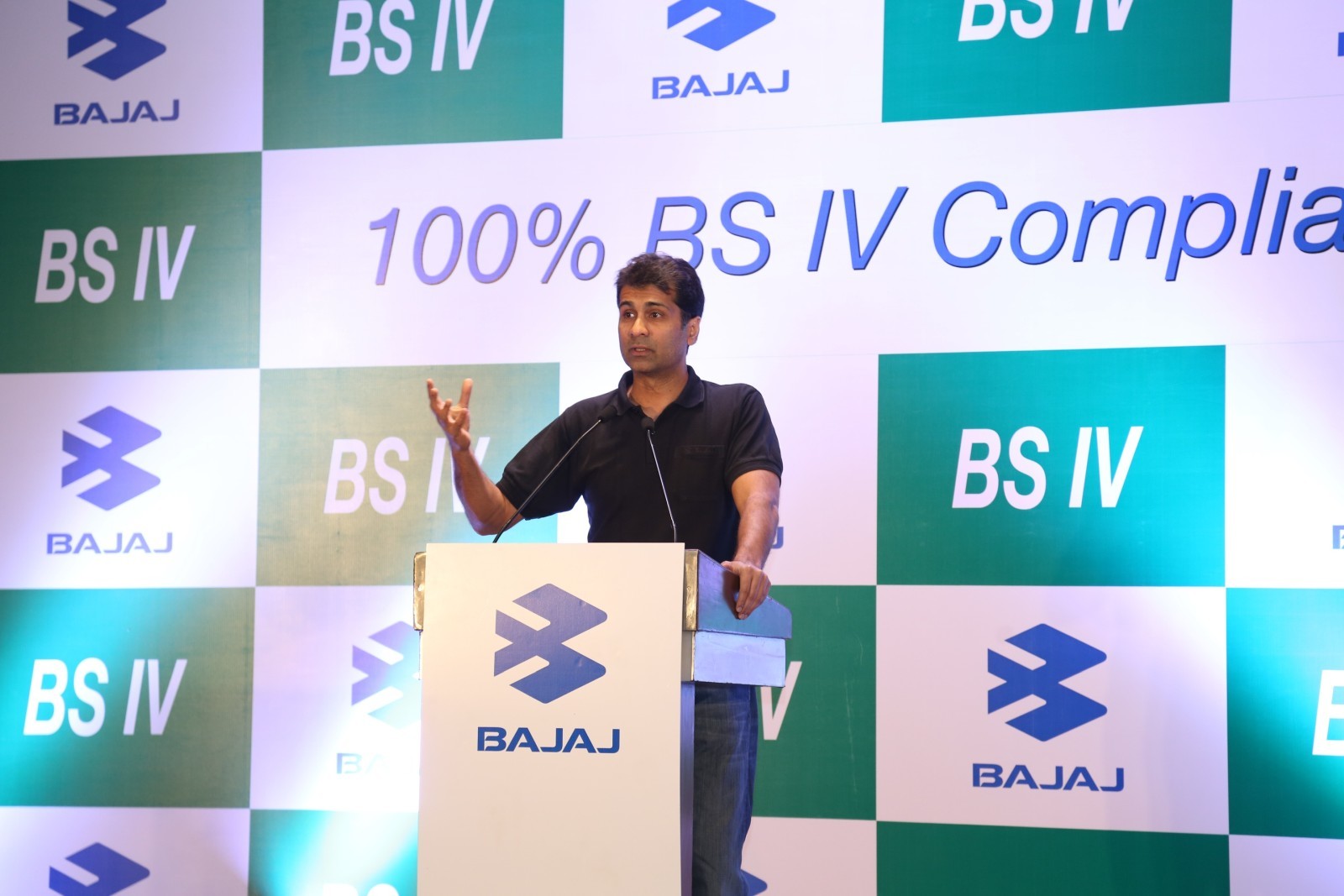 Speaking at a press conference about the compliance of the products with the BS IV norms, Rajiv Bajaj, MD, Bajaj Auto said that Bajaj Auto, as a responsible corporate, has complied with the directive and had already commenced manufacturing of BS IV complaint vehicles from October 2016. Moreover, with effect from January 2017 all products from all the Company’s three plants are BS IV compliant. Bajaj Auto has thus ensured that all vehicles presented for registration from April 1, 2017 onwards will be BS IV compliant. 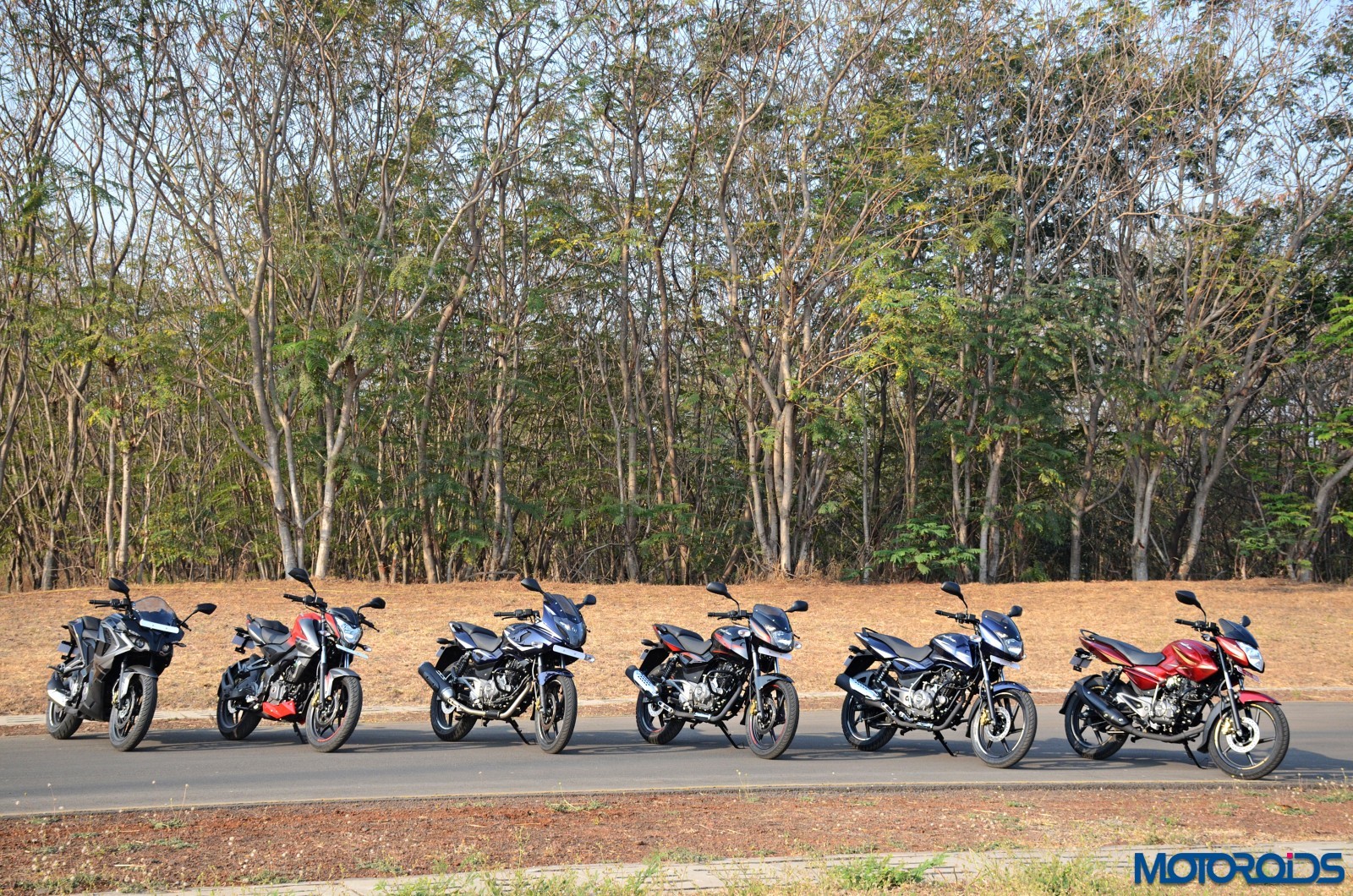 Bajaj Auto has been at the forefront of adopting various measures for a greener and cleaner environment right from using wind power for energy requirements, use of alternate fuels like CNG and LPG for its commercial vehicles, green plantations and water treatment in its manufacturing facilities and use of advanced engine technology like the DTS-i to reduce emissions.