Home Interesting / Off-beat After being denied delivery in spite of full payment, frustrated Kawasaki customer takes off with display bike 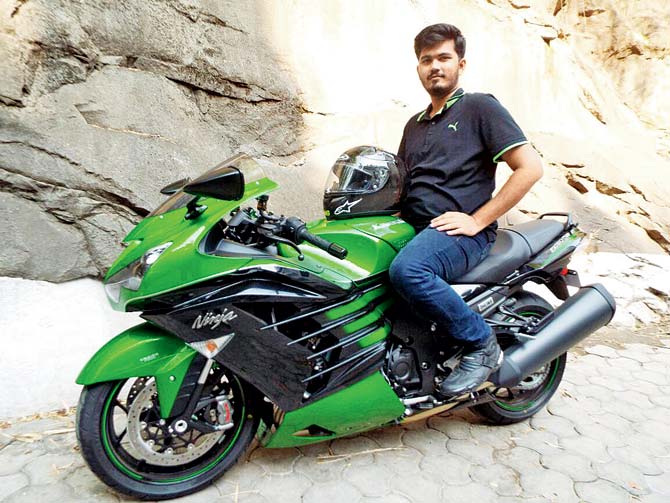 Mohammed Mubarak with his 2016 Kawasaki ZX-14R

Not only customers from Mumbai, but also a couple of customers outside the region have faced hardships due to the fraudulent Kawasaki dealership in Navi Mumbai. The case in question involves Chennai resident Mohammed Mubarak, who had booked a 2016 ZX-14R super-bike from the dealer whose contract has now been terminated. Likely to be the last customer from SNK Palm Beach (Navi-Mumbai dealer), Mohammed had booked the super-bike months before he could actually take possession of the Rs. 17.9 lakh (Ex-showroom, Delhi) motorcycle. The task though, wasn’t as easy as it seemed to be.

According to Mohammed, owner of a superbike accessories and parts store in Chennai, the motorcycle was not available with any other dealer in the country and hence he chose to buy the motorcycle from SNK Palm Beach. The dealer had promised delivery in 20 days if the full amount was paid in advance, to which Mohammed obliged and made the full payment. 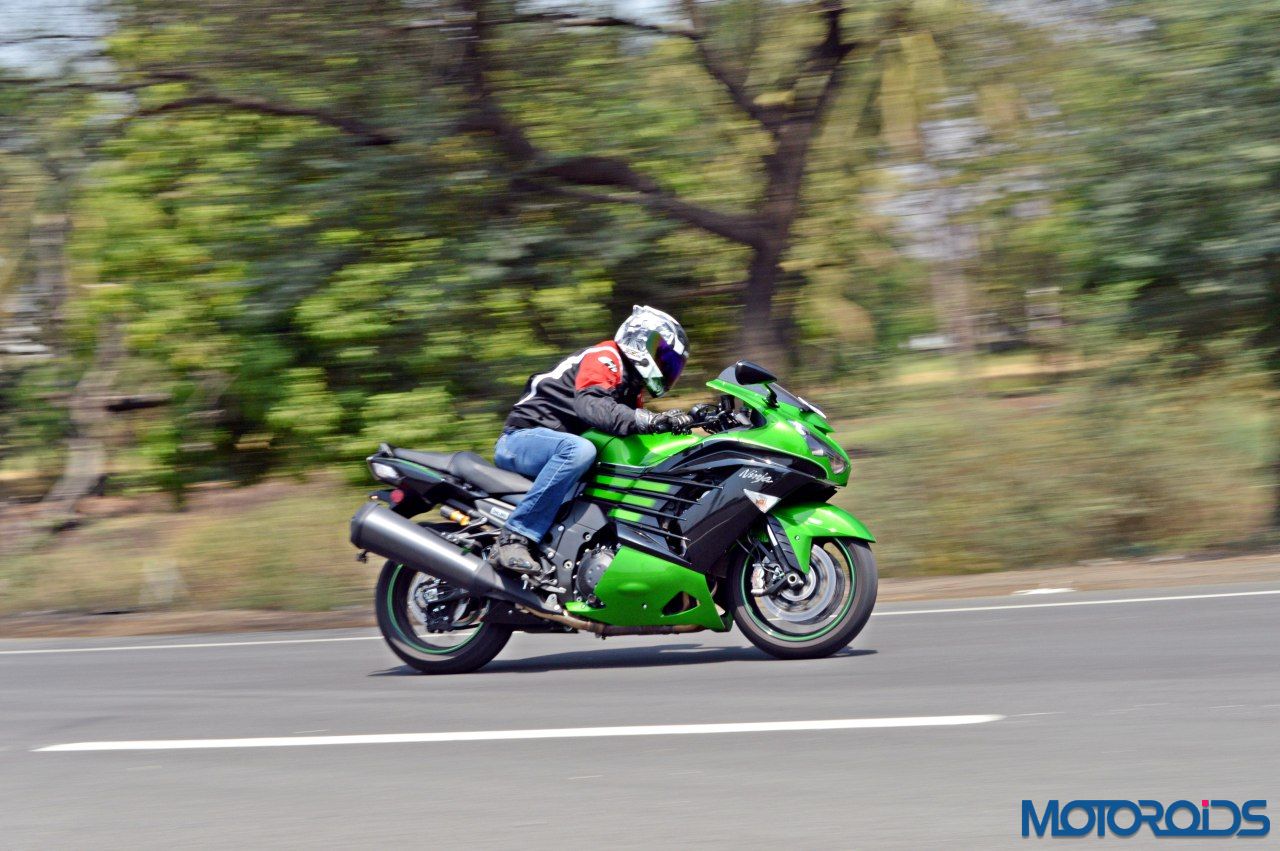 After constant follow-ups with the dealer bearing no positive result, the victim flew down from Chennai to Mumbai and demanded that the showroom staff either return the money or give him the bike that was on display at the dealership. A long argument followed after which the staff handed over the display bike to Mohammed. 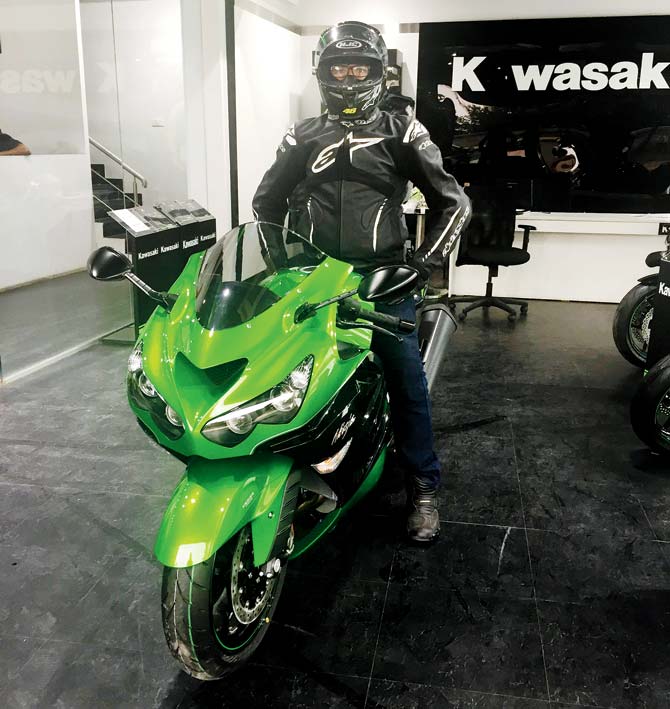 After completing the registration formalities in Pune, Mohammed was riding back to Chennai when the bike broke down mid-way. He was quoted saying that the clutch started making noises after which he took the bike to the service centre in Bangalore. The technicians at the service center could not find any fault and hence he continued with his journey only to find a screw falling off from his bike later. The bike is still said to be facing issues and despite the owner of the Navi-Mumbai dealership promising to send someone from Delhi to fix the issue, but no action has been taken.