Volvo, the Swedish car manufacturer has always pushed the barrier in terms of car technology and car safety. They have been known to make the most safe cars on roads today and have been the masterminds behind various safety technologies seen in cars today. They were the first ones to introduce the three point seat belt as standard which now is taken for granted. They claim that by the year 2020 no death or serious injury shall occur to a person in an accident involving any of their cars. We believe that Volvo definitely will fulfil that claim as we see them give such high priority to safety of both occupants and pedestrians. 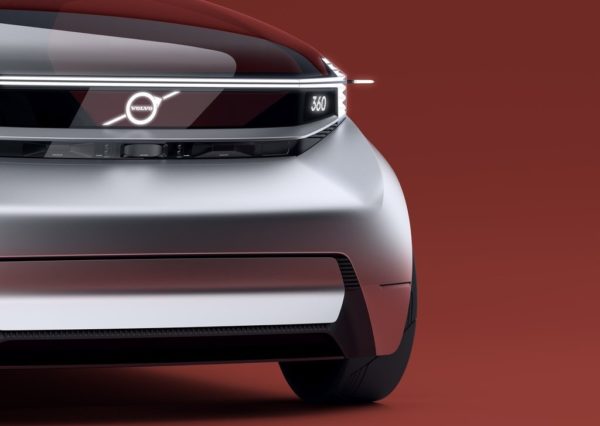 Their new concept model, the 360c aims to redefine the way we travel. Volvo wants us to imagine a world where we skip the security check queue without spending hours waiting for your flight. A world where you could travel in your own personalised space, designed to your preferences instead of a noisy and cramped airliner. The Volvo 360c concept, is electric, connected and safe. The car will redefine the way we look at ‘the car.’ The 360c is a fully autonomous electric car which has no driver or even a steering wheel. The car will pick you up right from your doorstep and drop you right where you want to go. The interior can be customised to be a sleeping environment, mobile office, living room and entertainment space to make use of the time spent travelling. 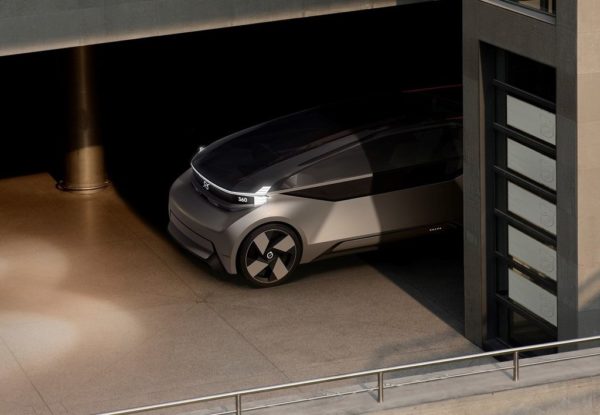 The autonomous car is said to bring two new revolutions in the way we travel. The car will be capable to communicate with other cars, making the roads safer along with reducing travel time. It will also impact the billion dollar airline industry especially the flights catering to small journeys of about three hundred kilometres. The 360c is a first step towards opening up to the potentials of smart and connected autonomous driving technology. “When the Wright brothers took to the skies in 1903, they did not have a clue about what modern air travel would look like,” said Mårten Levenstam, Senior Vice President, Volvo Cars “We do not know what the future of autonomous drive will hold, but it will have a profound impact on how people travel, how we design our cities and how we use infrastructure. We regard the 360c as a conversation starter, with more ideas and answers to come as we learn more.”