Home News A group of friends wants to document Southeast Asia from an Indian perspective, and they need your aid 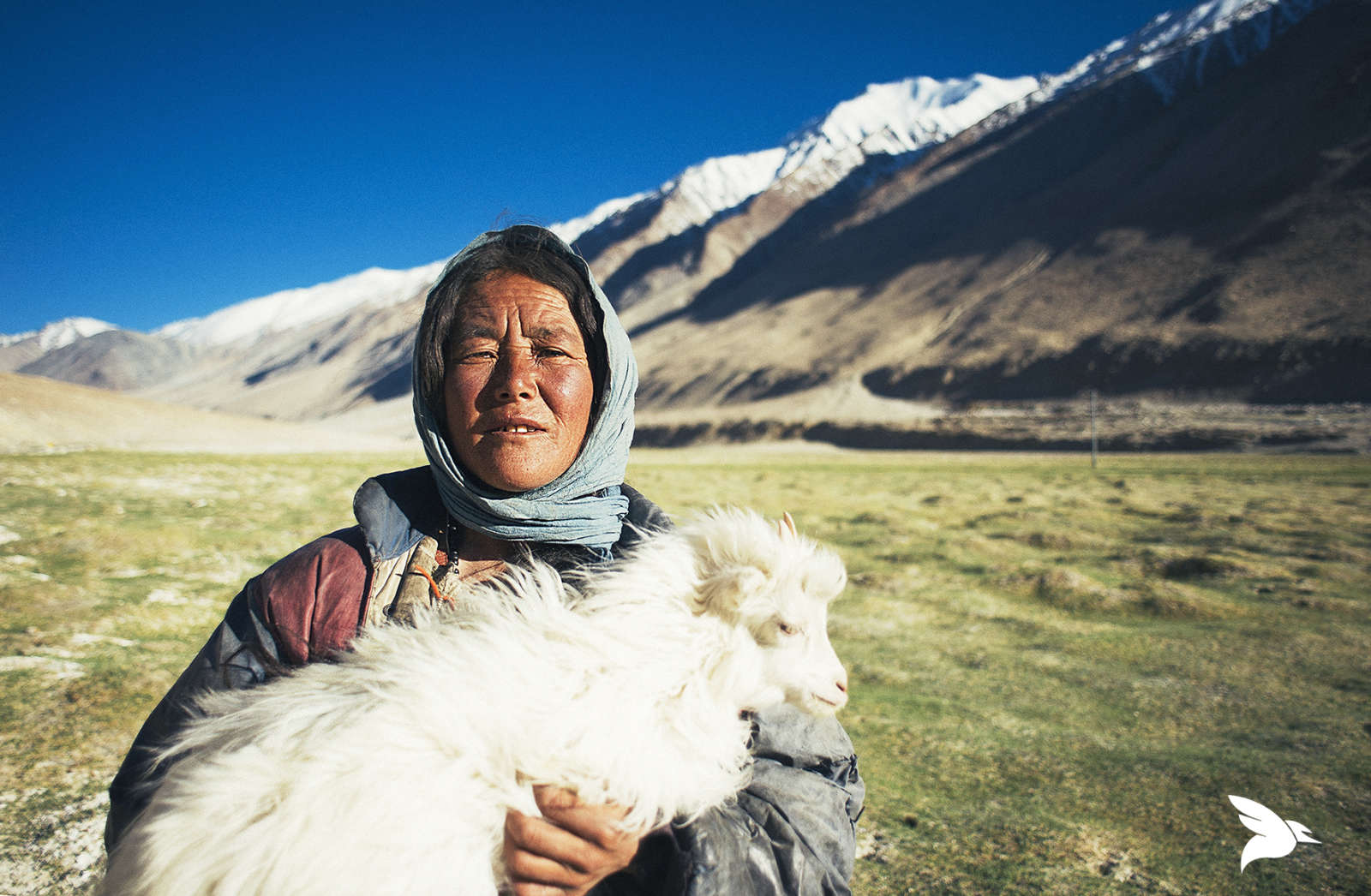 Crowdfunding is still a new thing in India, but it is already a hugely popular means of getting projects financed in Western countries. Thanks to the rise of platforms like Kickstarter, Indiegogo, and Patreon, you can now support the creation of everything from video games and mobile apps to indie films and home appliances.

What we have here is a travel and lifestyle campaign captured on different mediums. Four friends from Chennai are planning to undertake a trip to the Southeast Asian countries of Cambodia, Vietnam, Laos, and Thailand. For about a month, they will be traversing these countries on three motorcycles and a utility vehicle. Along the way they will encounter diverse cultures, scenic locations, different lifestyles, in these places steeped with history, most of it still unknown to the rest of the world. 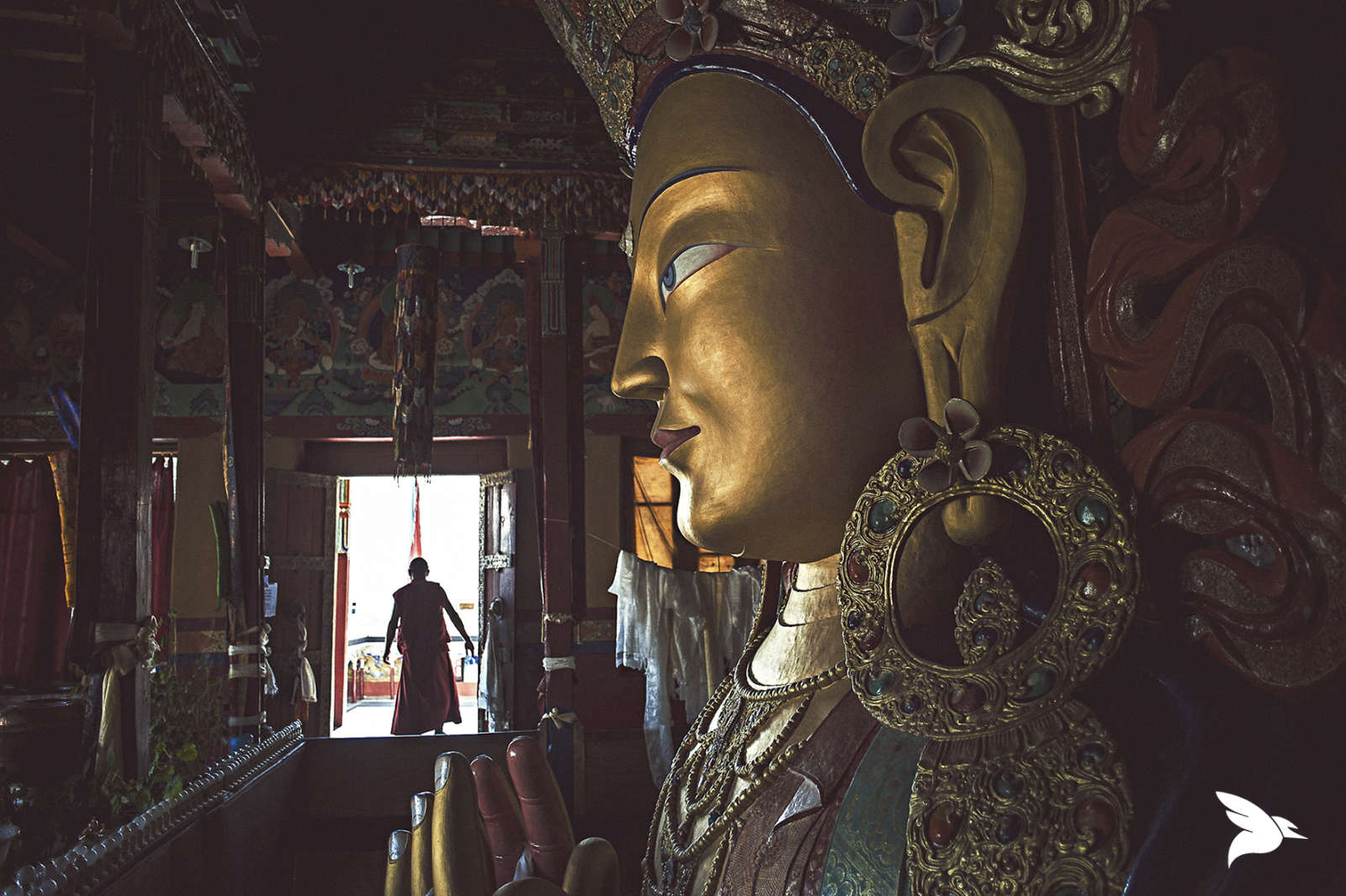 Under their media initiative, Send it Sideways, they plan to document their experiences on this trip on film, photograph, music, and writing. The group wants to do it all with an Indian slant, viewing these countries through the lens and eyes of an Indian, and narrating it from an Indian perspective.

And these four friends certainly do look like they have the skill set to produce art in all the different forms they’ve promised. One of them has worked as an assistant director on films such as Ang Lee’s Life of Pi, while another is a drummer of repute in Chennai. Yet another is a voracious reader and prolific writer, while another is a photographer who has travelled the length and breadth of the country till now. 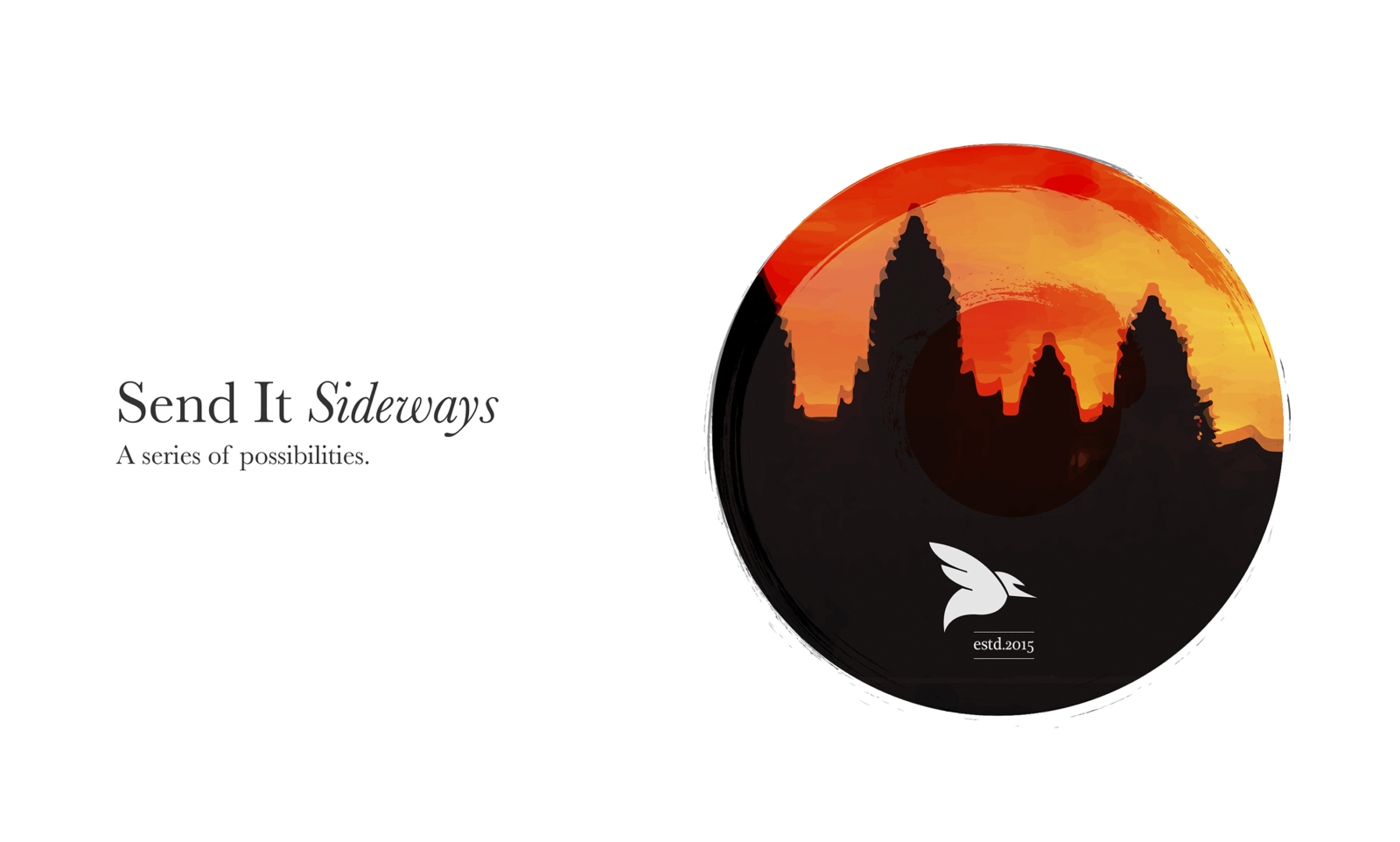 Send It Sideways hopes to raise $14,500 by the end of May to fund their venture. This amount, they say, is the bare minimum they’re asking to make this trip possible. To make it possible, they’re going to eschew luxuries and other needless expenses on their trip, a sacrifice they’re all ready to take to keep costs down. Until now, they have raised $1380 from 20 backers in 18 days, and the campaign seems to be getting steam as it goes on. Good word of mouth and social media buzz can help the team achieve their goal faster. 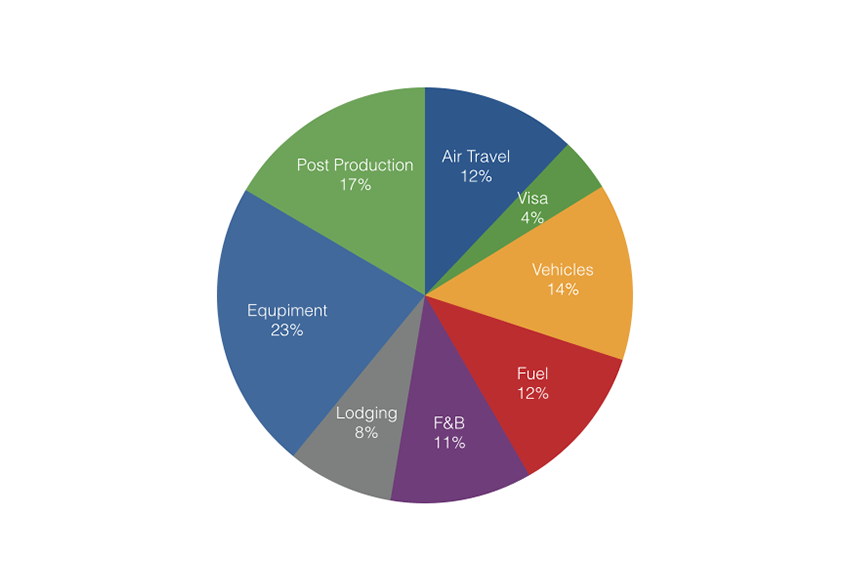 Interested readers can contribute anything from $10 to $500. In return, backers of the campaign will receive various perks and gifts, ranging from digital music and eBook downloads to associate producer credits.

For more information about the campaign, or to donate, head over to their Indiegogo page. They also have a short video that explains it all and also showcases their filmmaking capabilities.