Home News Renault Compact Hatch to be globally unveiled in India on May 20, 2015 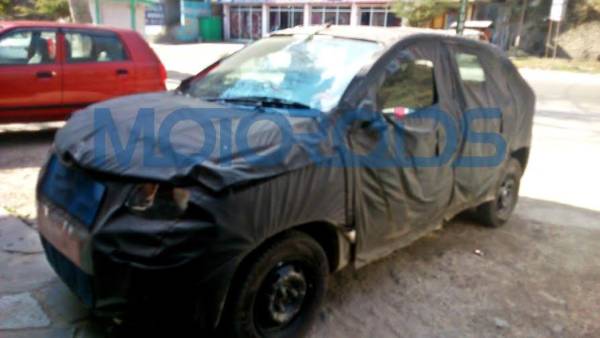 Renault India is all set for the global unveiling and world première of its made-in/for-India ‘compact hatch’ in Chennai, on May 20, 2015. This will also be a first time where a Renault car has been internationally unveiled outside of Europe. The event will be presided by Mr. Carlos Ghosn, Chairman & Chief Executive Officer, Renault Group.

The sub-4 meter Renault Compact Hatch is code-named the XBA, while in reality it might be called the “Kayou”. Get used to the nomenclature, because with a purported starting price tag of under INR 3.0 lakh, there should be a lot of Kayous on the road.

To be manufactured at the Renault-Nissan Alliance plant in Oragadam Chennai, the Kayou will also be based on the duo’s highly flexible India-specific CMF-A (Common Module Family – Affordable), a platform which it’ll be sharing with Datsun’s upcoming Redi-Go. 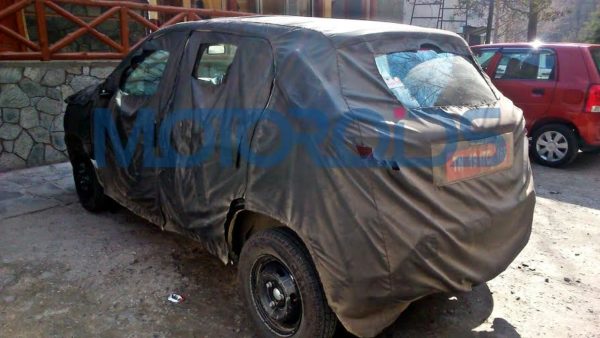 Both the Redi-Go project (code-named as the Datsun I2), and the Kayou have been developed here in country at the RNTBCI (Renault Nissan Technology Business Centre India), with Renault India’s design studio in Mumbai having significantly contributed to the styling.

The Kayou will be powered by one petrol engine as of now – code-named the BR-8, it will be an all-new 800cc, three-cylinder unit, featuring a twin-cam, four-valves-per-cylinder set-up and generating 40-50 horsepower. A 5-speed manual transmission will come as standard with the possibility of an AMT at a later stage.

No diesel – Renault cites the lack of a diesel option on the standpoint that the Kayou’s engine bay was primarily sculpted to fit the tiny three-cylinder BR-series of engines. That said, it might be offered with a compact, 1.0-litre diesel unit somewhere down the line.

The made-in-India Renault Kayou is expected to be exported and sold in select European markets under the Dacia brand. A Brazilian version, code-named the XBB, is also in the works.