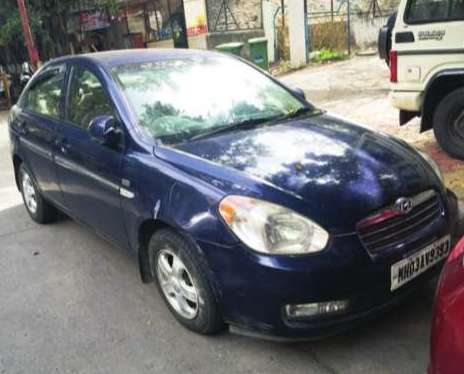 As the Bandra drunk driving case is still fresh in our minds, yet another woman driver has been arrested exactly a year after the aforementioned incident took place. Reports suggest that 21 year old Gauri Bhide, an architecture student residing in Chembur, was arrested after she was caught driving under the influence of alcohol and created a ruckus as she waited at the police station.

According to reports, Gauri, who was accompanied by three of her friends, Kapil Rathod, Chirag Bothra and a minor, and were in her blue Hyundai Verna. Around 1 am, while on the go, the girl lost control of the vehicle and rammed into a divider before running onto a pavement in Worli. As the locals gathered around the car to check on the occupants of the vehicle, Gauri reportedly stepped out and began to abuse them before ordering them to go away. 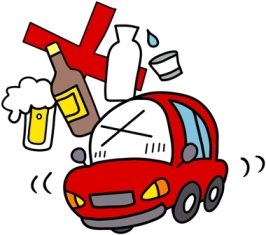 A police van patrolling the area arrived at the scene only to receive abuses from the accused who they say even had the audacity to bite a woman constable. Although Gauri began assaulting them, the personnel managed to calm her down before taking them to the police station.

The medical check-up is said to have confirmed that the accused were indeed under the influence of alcohol at the time of the incident. The accused were later booked under a number of relevant sections and later produced at the Bhoiwada Court where they were remanded in police custody for a day. They were later produced in court again and were granted bail for Rs. 15,000 each. The juvenile was sent to a remand home.