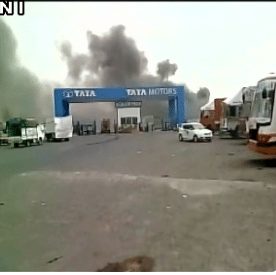 A fire engulfed one of Tata Motors’ vendor plant in Sanand, Gujarat. The fire is said to have affected one of its vendors, identified as Supreme Treaves, who supply trim parts for the company’s model, the Nano. 12 fire tenders had to be rushed to the spot in order to bring the situation in control.

Reports suggested that the production of the Tiago, who is riding on a fair success, was hit. The petrol model of the Tiago is said to have been a popular choice of engine with the consumers. 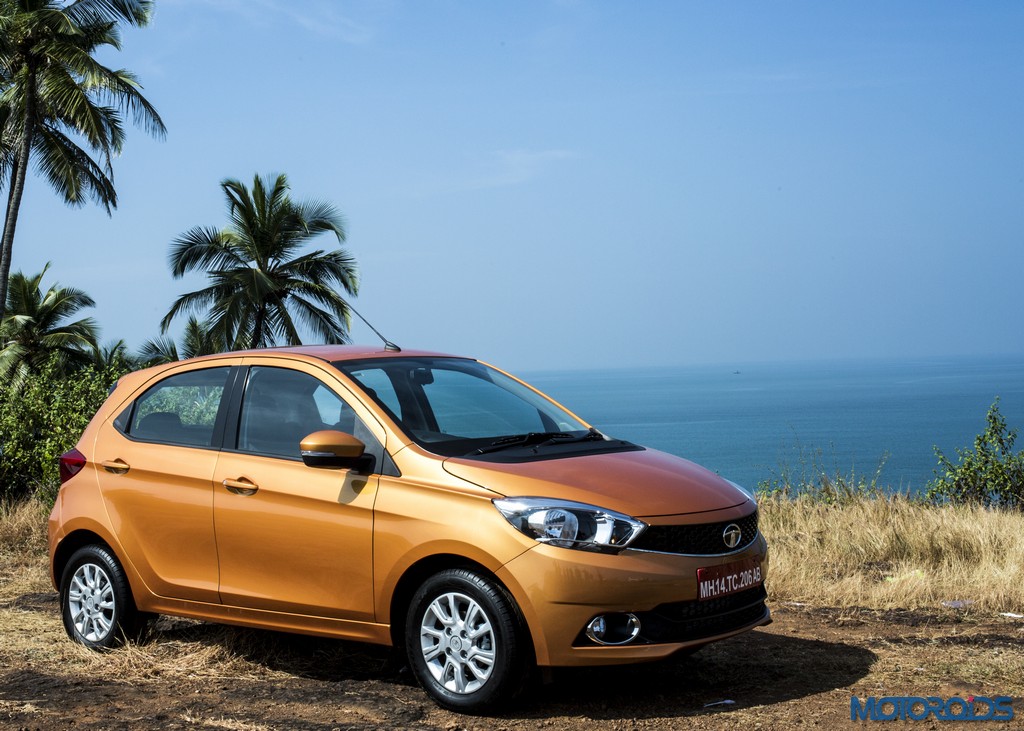 Tata Motors later issued a statement saying that a fire had broke out at their vendor M/S Supreme Treaves, their supplier for trim parts for the Nano in the vendor park. The fire was brought under control and no injuries were reported. The company is said to be assessing the extent of the damage. The incident does not have any impact on the production of the Tiago.

The news comes more than two weeks after a fire engulfed one of Maruti Suzuki’s component supplier identified as M/S Subros in Manesar. The vendor supplies air-conditioning systems to Maruti Suzuki. The fire forced the company to pre-pone its maintenance schedule by three weeks.