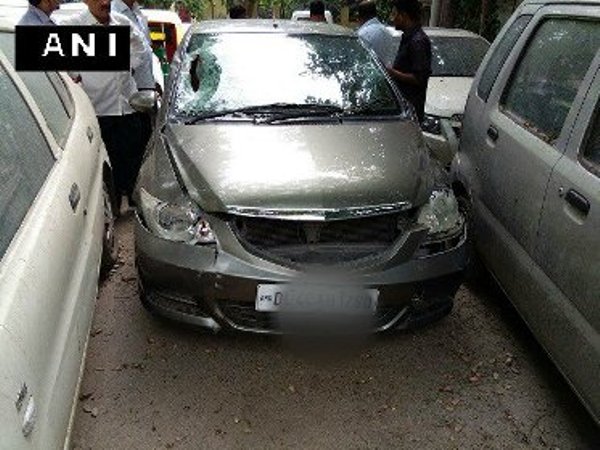 The incident of the Delhi juvenile hit and run case is still fresh in our minds, yet another case of reckless driving by a 21 year old youth in the capital sends shivers down our spine. In what is reported to be a case of drunken driving, BBA student from Indraprastha University, Rishabh Rawat mowed down 3 people while driving his Honda City under the influence of alcohol. While two victims lost their lives, one was left severely injured in the incident.

Reports suggest that the accused, who was returning from a party in Shiv Nagar to his house, located barely three kms away in Janakpuri, ran over three people in span of less than five minutes. The first victim, identified as Kameshwar Prasad, was out on a morning walk at around 6:15 A.M. when the sedan rammed into him. The impact was such that Prasad was flung into the air before falling onto a tree, killing him on the spot. 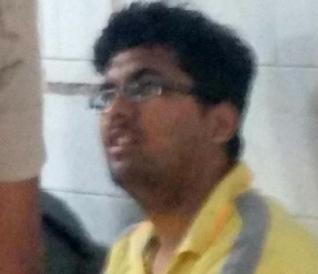 Rishbah didn’t stop there. He went ahead and hit another victim who was washing cars in the locality, later identified as Santosh. The impact left Santosh severely injured as locals who surrounded Prasad’s body called the police who were patrolling the area. As the police constable followed the accused on his motorcycle, the former rammed into another victim, this time senior citizen Ashwini Anand. Rishabh came to a standstill only after the constable blocked the road with his bike and turned on the hooter.

Also read: Hyderabad: Drunk driving may cost you your job and visa

The accused after being stopped, went on to ask the officer for a lighter before telling him to collect the compensation for the victims from his father. His blood alcohol level was found to be 159 mgcc, more than five times the legal limit of 30 mgcc. Police also found bottles of alcohol inside his car. He was later arrested under section 304 (culpable homicide) and 308 (attempt to commit culpable homicide) of the IPC before he was sent to judicial custody. The car was allegedly given to Rishabh by his father as a gift.

Following is the video of the incident: