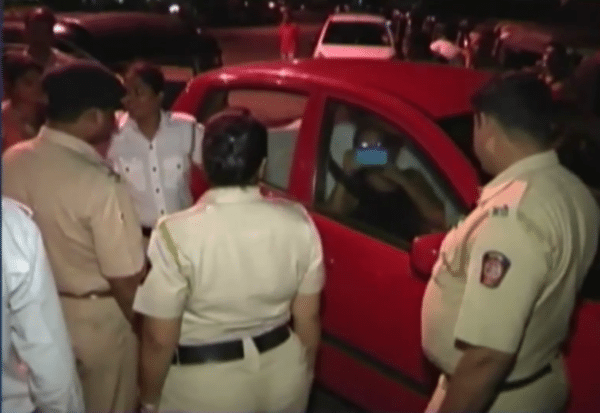 Shivani Bali locked herself in her red Hyundai i10

Just days within Janhavi Gadkar’s drink and drive case that claimed two lives, another drunk women created nuisance in the Bandra region of Mumbai. Luckily though, this drunk driver, a 42-year-old resident of Worli, Mumbai, Shivani Bali, was caught by Mumbai Police in its drive against drunk driving near Bandra Reclamation. Reports revealed that alcohol content in Bali’s blood was twice the limit at the time of the incident.

When asked by the police officials to get down from the vehicle, Bali locked herself in her red Hyundai i10. She also smoked several cigarettes in the locked car. After several failed attempts to get Bali out of the car, police officials broke the rear quarter window and unlocked the vehicle. 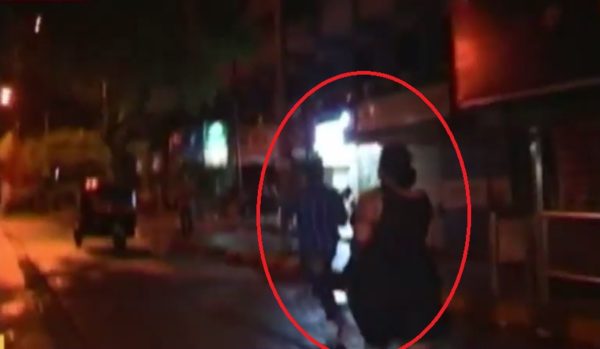 During the two hours of the nuisance she created, Bali allegedly abused the police officials and the media covering the incident. After leaving the Bandra police station, frustrated Bali chased down a cameraman, hurling abuses, trying to hit him and damage his equipment. The video below shows Bali after she locked herself in the car, trying to stop the police from getting in:

Bali was arrested and booked under Section 185 (drunken driving or driving under the influence of drugs) of Motor Vehicle Act and Section 110 (pertaining to indecent behaviour in public) of Bombay Police Act. She was later released on a chalan.

Mumbai police’s drive against drunk driving is worth an applause. The arrogant and aggressive behaviour of the woman in an inebriated state could well have translated into an untowardly incident had she not been stopped in time. Hat tip to Mumbai police for creating an environment of fear for those not averse to getting behind the wheel after downing a few.