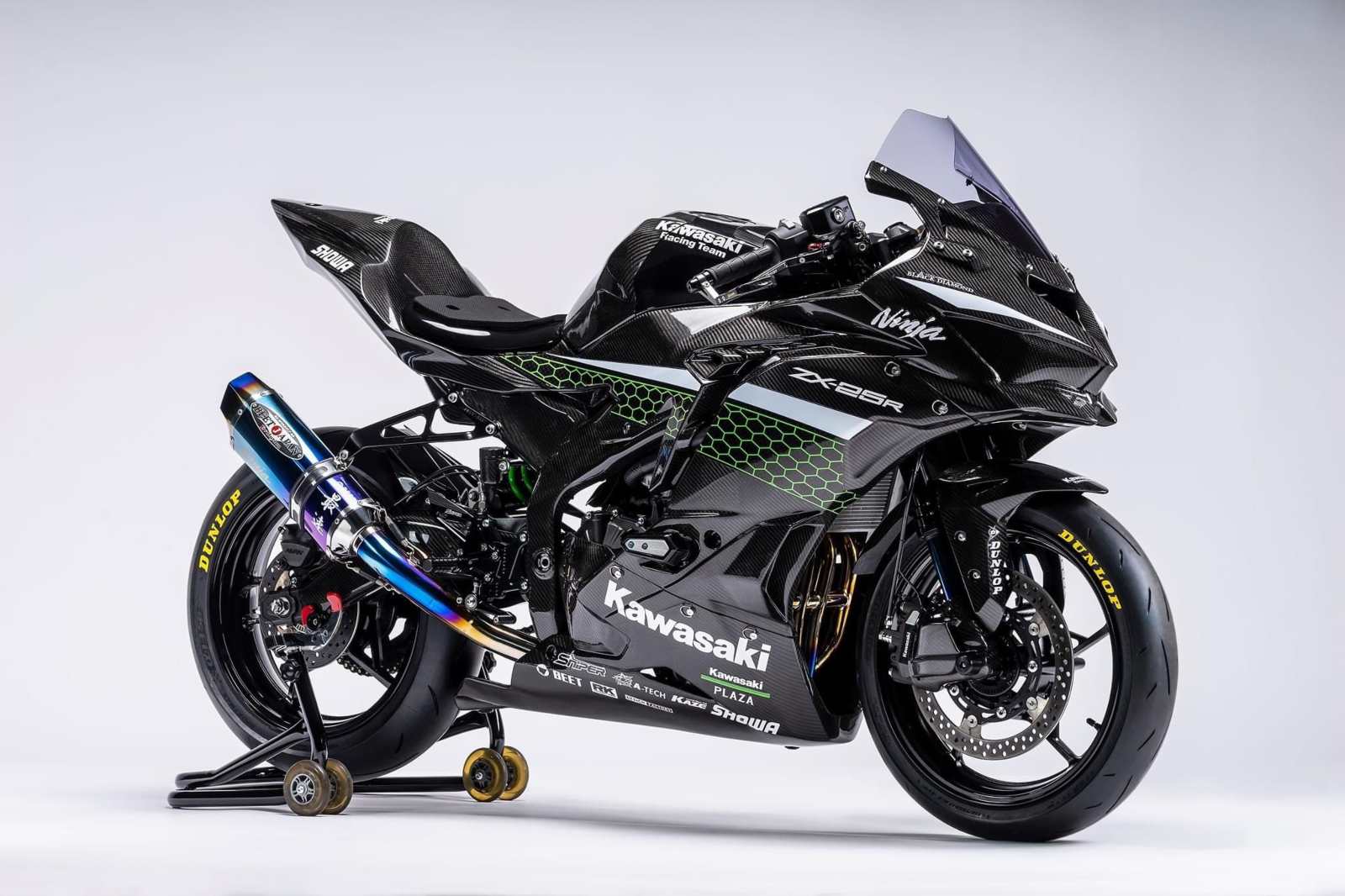 Kawasaki has updated their Ninja ZX-25R which could be called the baby of the Japanese motorcycle manufacturer’s lineup. It is just a cosmetic change in which they added a new color scheme named Metallic Matte Twilight Blue. The bike remains the same on the mechanical side. As of right now, we have no news on the India launch. 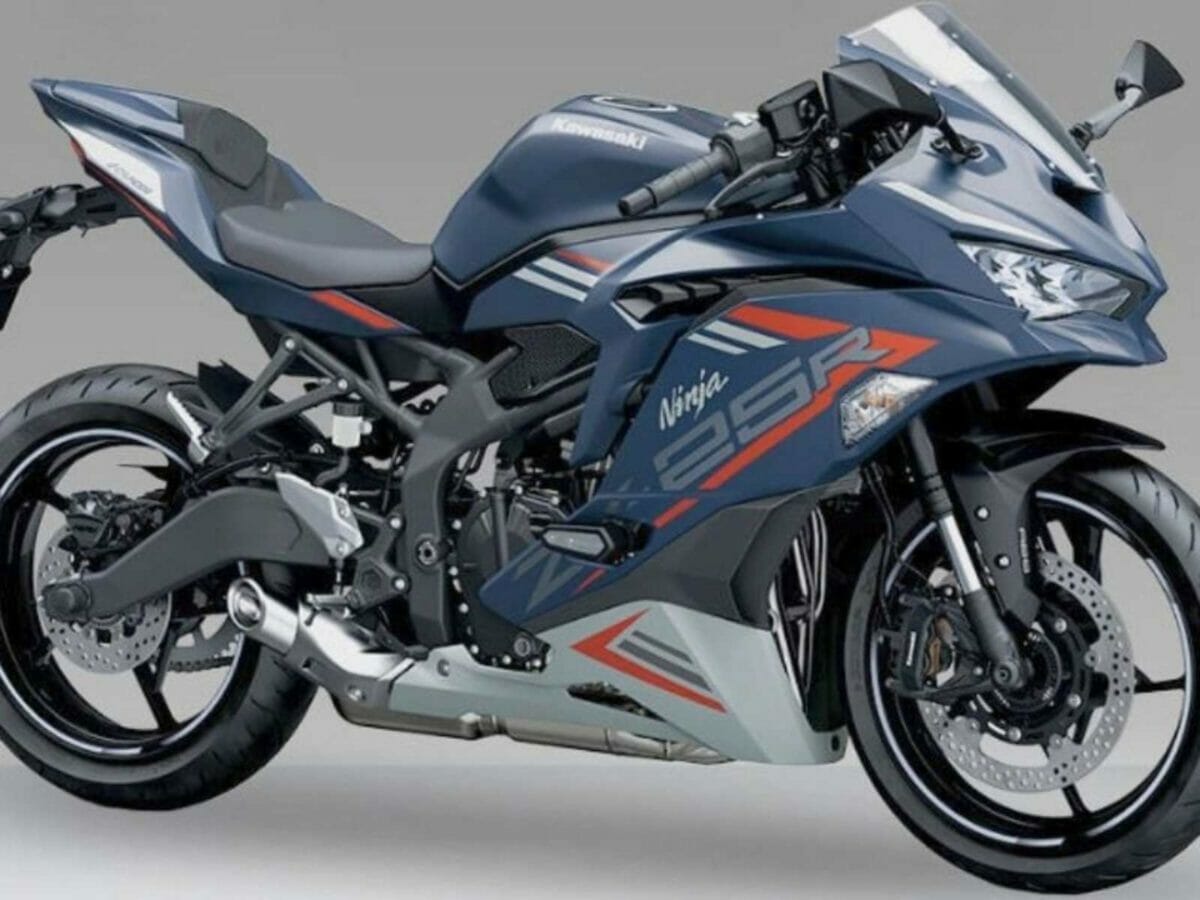 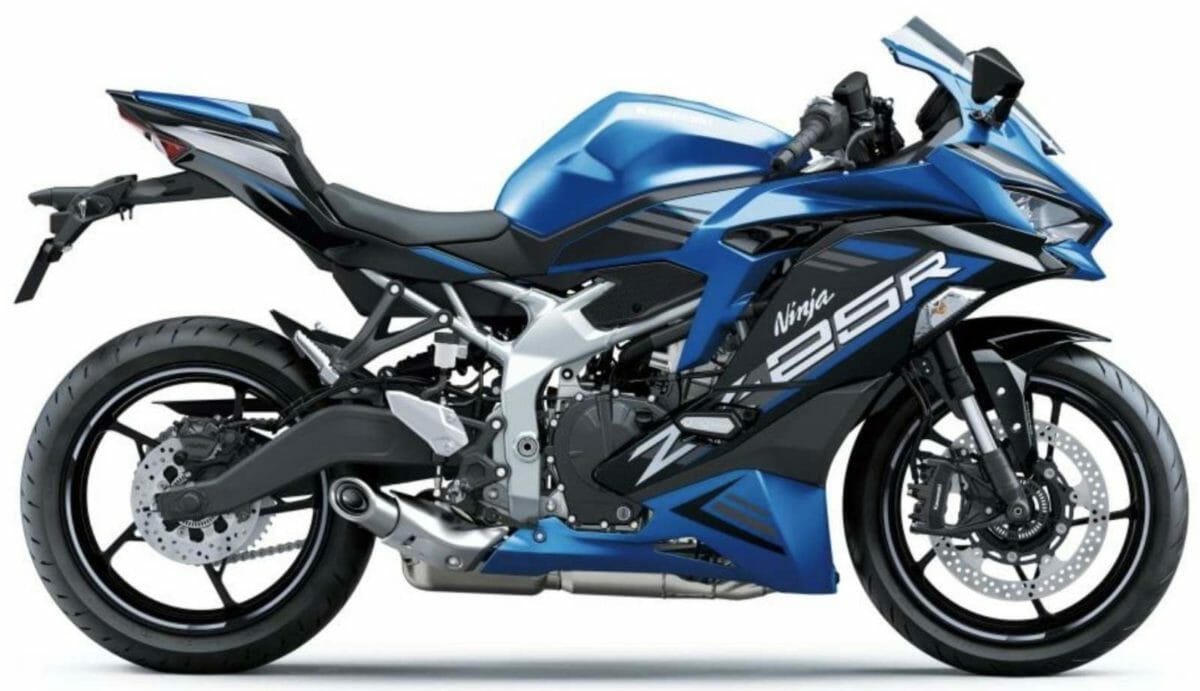 Ever since it was first unveiled, the engine has been the most talked-about feature of this motorcycle, and rightly so! How often do you see a quarter-liter motorcycle utilizing four cylinders? Not very. Even though Kawasaki already revealed that the engine can rev to over 17,000rpm, the exact performance figures remained a mystery. A few days back, dyno tests of the same motorcycle were leaked online and according to the results, the ZX-25R produced 42 PS @ 15,350 rpm and 20.8 nm @ 12,500 rpm. But these figures were measured at the rear wheel. The Ninja ZX-25R is powered by a new 250cc, 4-cylinder, DOHC engine which churns out 50 PS of maximum power @ 15,500 rpm. 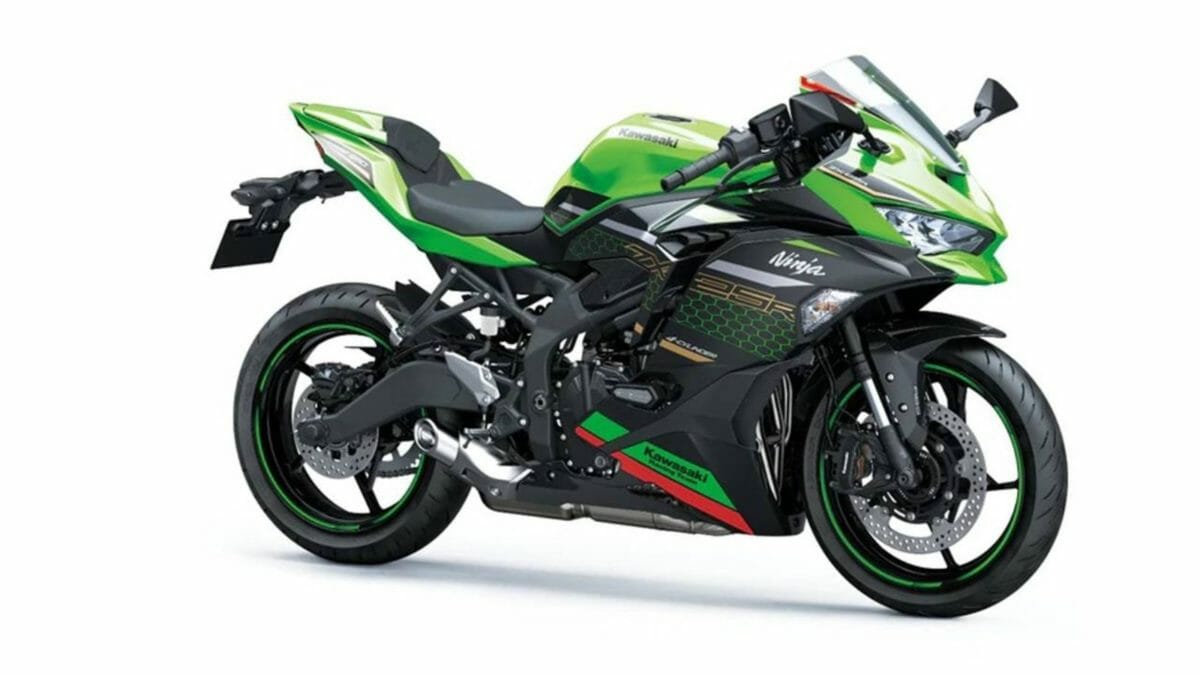 Kawasaki has also included ram air input, just like the ZX-10R and that takes the maximum power output to 51 PS. Torque output stands at 22.9 NM @ 14,500 rpm. The engine is coupled with a 6-speed gearbox. The ZX-25R can hold 15 liters of fuel and that is pretty decent according to the purpose it was built for. It is nowhere close to being a lightweight motorcycle though because the standard variant has a kerb weight of 180 kg while the SE variant weighs 182 kg. 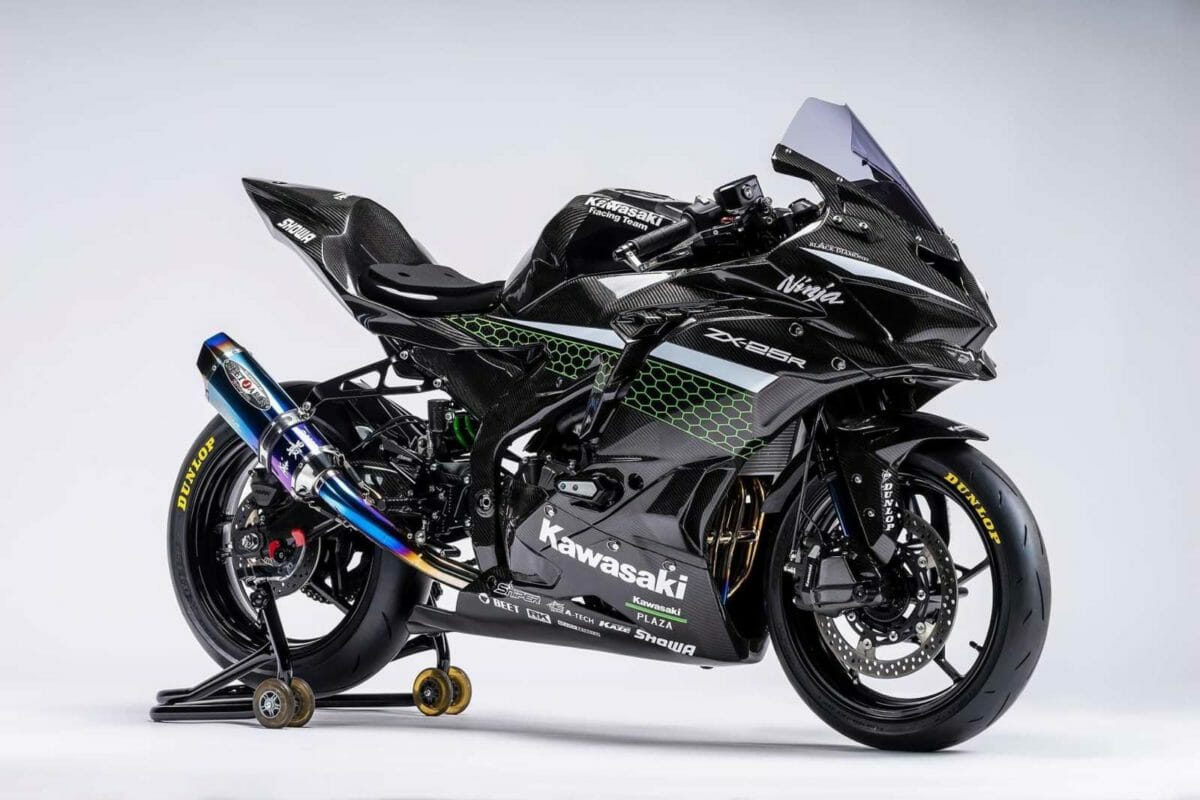 Kawasaki has made sure to go all-in while choosing the cycle parts to develop the ZX-25R. Suspension duties are handled by separate function big piston USD forks (SFF-BP) and a horizontal back-link preload-adjustable mono-shock. It is pretty much expected that the suspension has been tuned to match its track-focused intent.