The 2019 Hungarian GP was off to a perfect start, with Max Verstappen on pole position beside the Mercedes of Valtteri Bottas. The young Dutch driver managed to get a great start off the line, after quite some races, managing to maintain his lead. A small squabble between the Mercedes drivers, helped Max extend his lead while Hamilton took second place from Bottas. The Finnish racer had a broken front wing, which made him lap early on in the race and continue the race from the back of the pack. Unlike every other race, the Willaims’ drivers were not in the back this time around. While Russel qualified 15th, his teammate Rubica started 19th on the grid after Ricciardo received a penalty for installing a new power unit in his Renault. 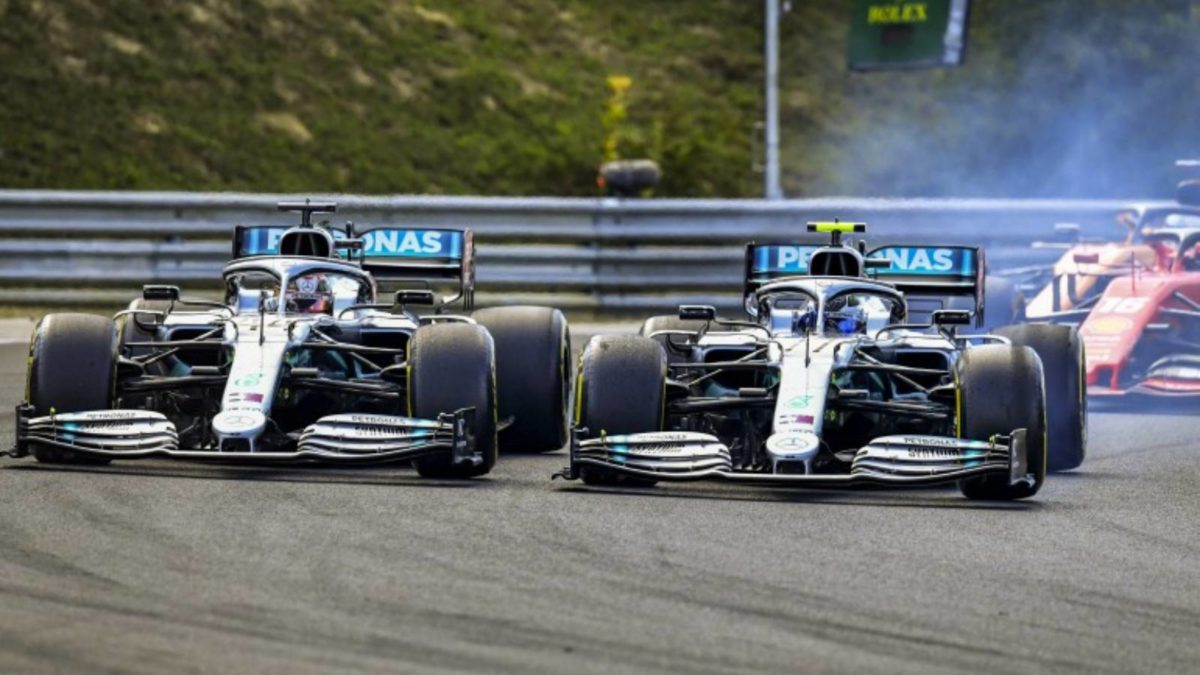 The two Ferraris of LeClerc and Vettel were faster than anybody else on the straights but lost precious time in the corners, allowing the race leader and Hamilton gain a significant lead. This played well in Hamilton’s favour who pitted for the second time and managed to overtake Verstappen in the closing laps of the race. Running on quite old hard tyres, the Red Bull was not able to match the pace of the Mercedes on fresh, medium compound tyres. 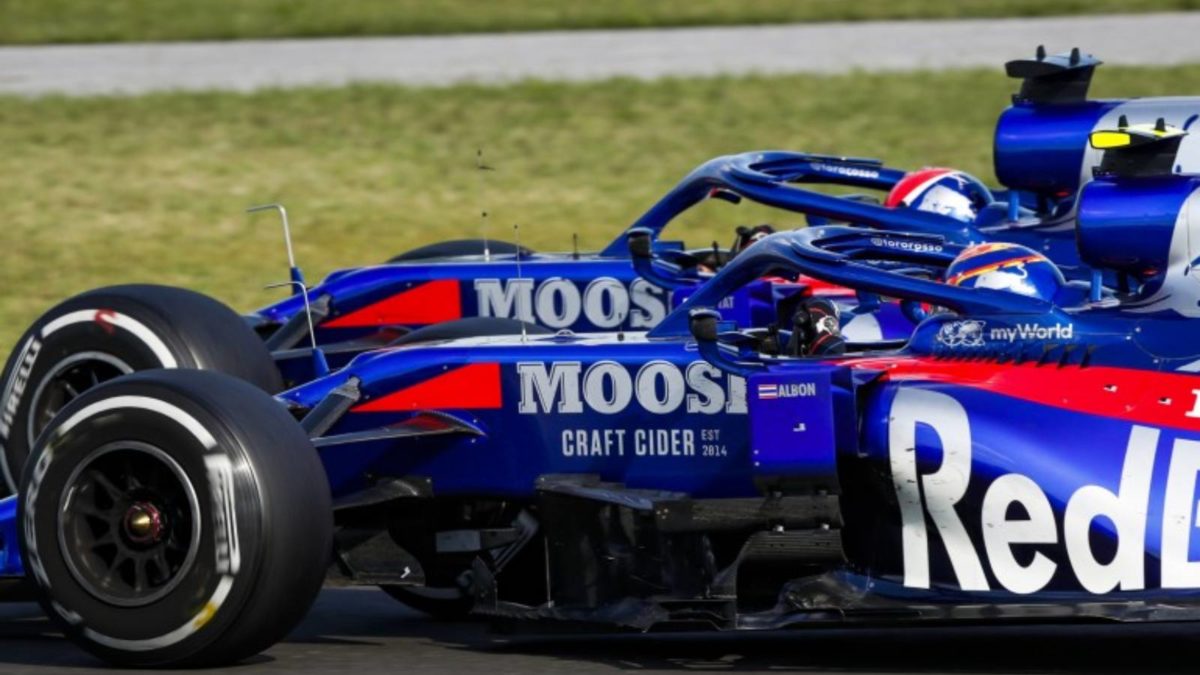 The two Torro Rosso’s of Kvyat and Albon entertained the audience in the 19th lap of this 70 lap race. The cars came within millimetres of each other, however, both the racers gave each other enough respect and did not make any contact while fighting for 12th place. Eventually, Kvyat managed to take on Albon by forcing the latter a bit wide on turn 4 of the circuit. interestingly, Hamilton too ran wide across this very corner when he was pushing his car to the max in order to overtake Verstappen near the halfway point of the race. 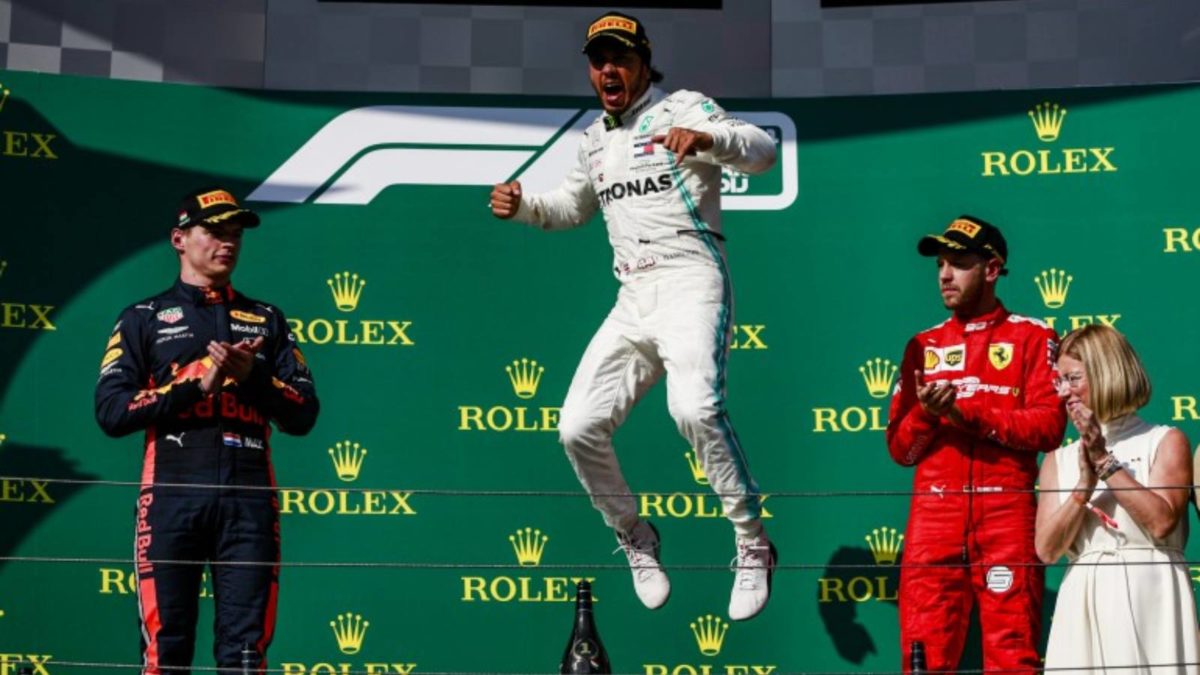 With another victory in his hand, Hamilton has won the Hungarian Grand Prix for the 7th time now. Verstappen in second place managed to get an additional point for having the fastest lap. With such outstanding performances, the young Dutch racer is now only 7 points away from Valteri Bottas in the driver championships ranking. With such nice performances, there is no doubt that he still is a contender for the championship once Formula one returns after the summer break.