Remember mopeds? The ones which also came fitted with pedals in addition to their tiny petrol-powered motors? Those contraptions are set to return in a modern form when Polarity unveils six electric smart Bikes in Mumbai this month. These will be the first-of-their-kind road-legal EVs with pedal assistance. Fitted with a single seat and front and rear suspension, unlike Lunas and XLs, these vehicles will only have a single, bicycle-like saddle, and no sub-frame. 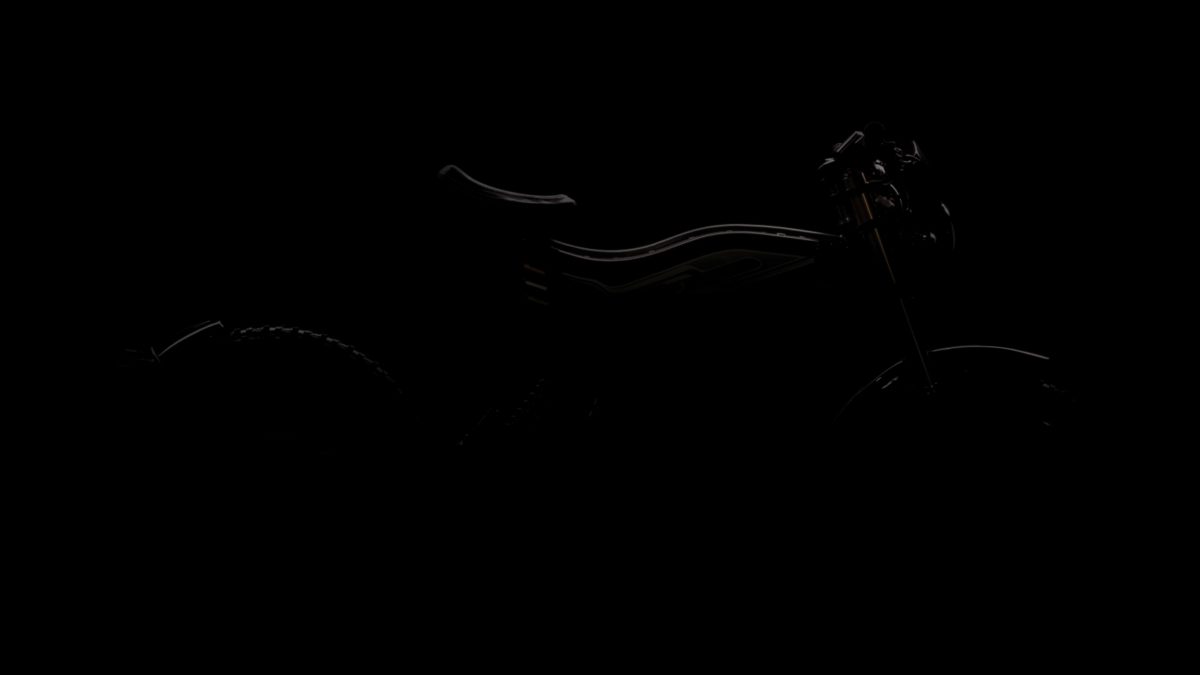 Polarity is coming up with six unique pre-production prototype Smart Bikes that have been in the making since 2017. The six bikes are categorized into two groups – Sport and Executive, where the S1K, S2K, and S3K belong to he former, while the E1K, E2K and E3K sit in the latter category. The Polarity S3K and E3K Smart Bikes are capable of achieving top speeds of 100 km/h. 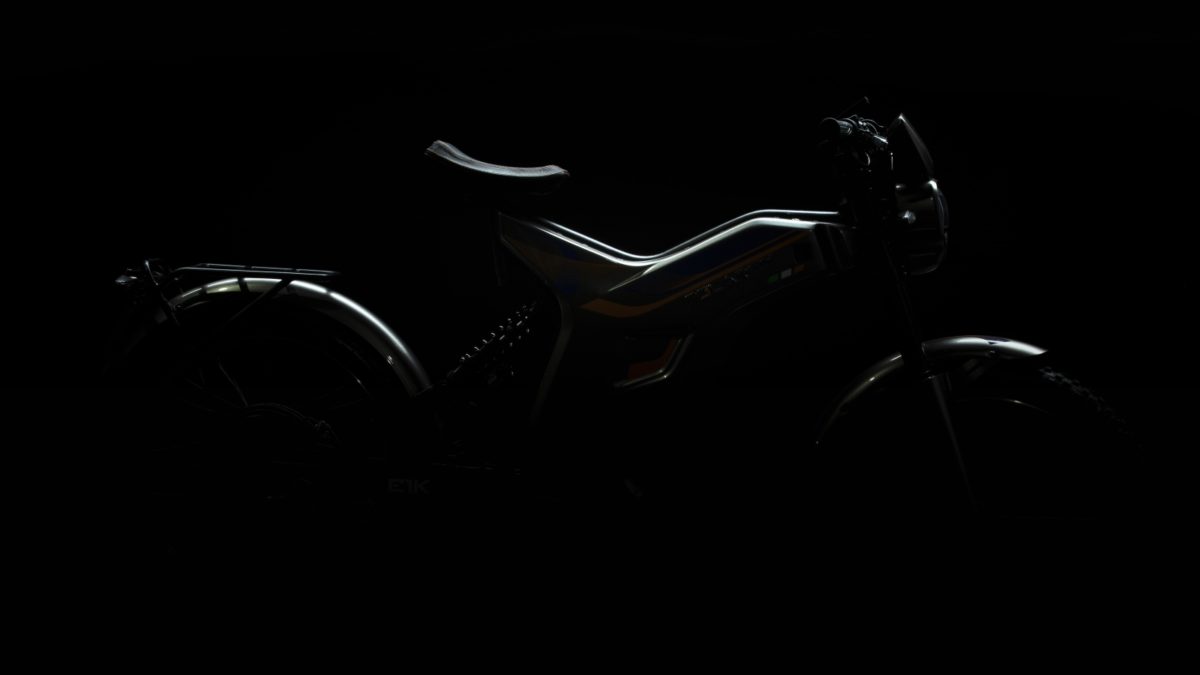 All bikes have a minimum range of 80 km and are not reliant on charging infrastructure due to their pedal assistance feature. All bikes come with lithium-ion batteries and electric hub motors ranging from 1-3 kW. Pedal assistance ensures easy transportation to even if the battery is completely discharged, thus solving the problem of range anxiety that is often associated with electric vehicles in a unique manner. 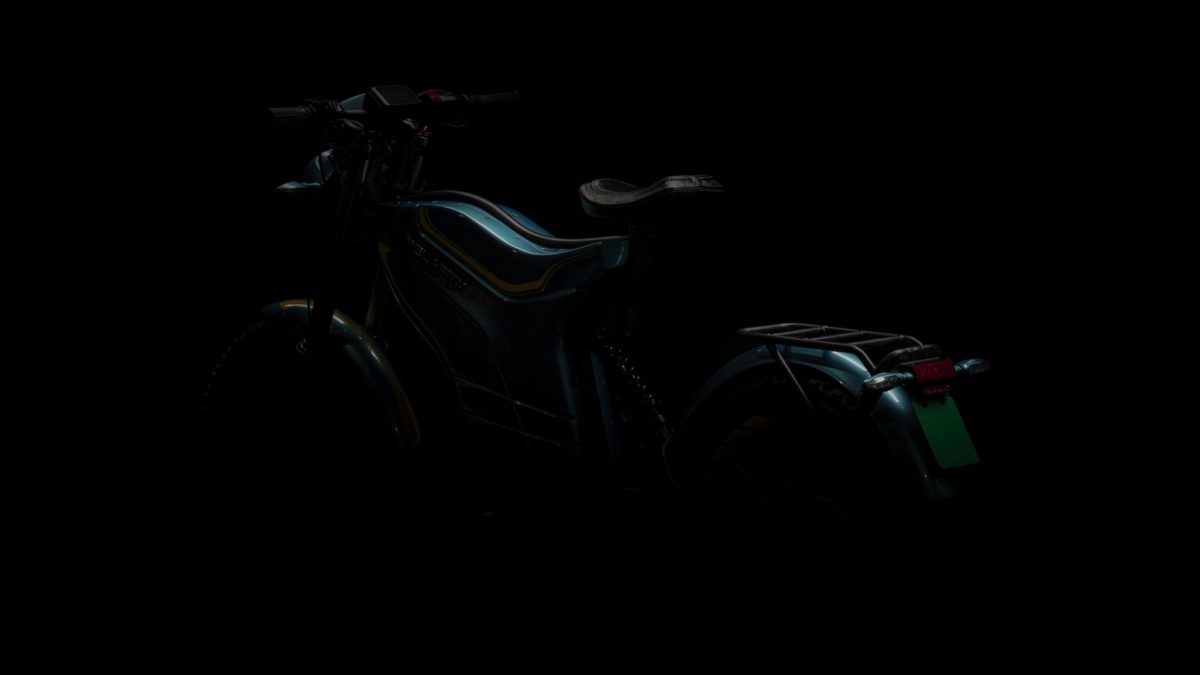 The compact design of Polarity Bikes will allow riders to enter service elevators of apartment buildings and park them inside their homes. Mounted on a custom Polarity stand, it can be used as an exercise tool as well. The versatility of Polarity’s bikes gives them an edge over competitors in the electric vehicle industry. These bikes will be available for pre-booking on their website at a refundable booking amount of Rs1,001, once unveiled. 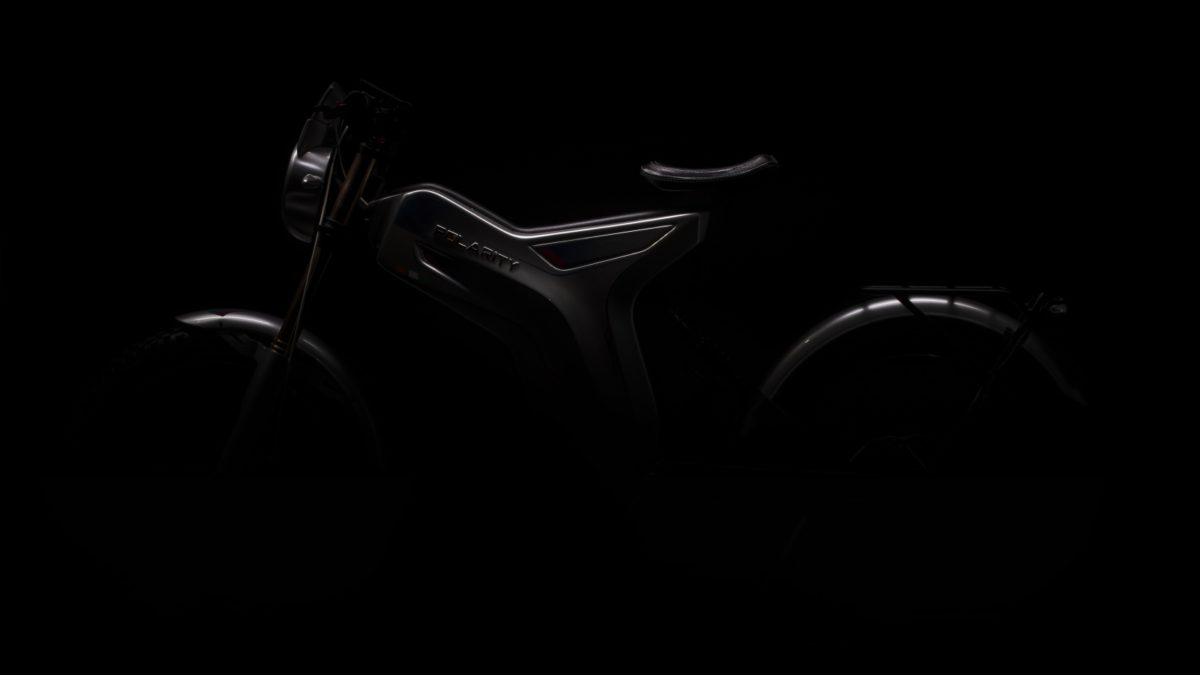 The EV space is about to witness a boom in India, where several new players will be attempting to make the most of the Government’s push for electric mobility and cleaner sources of transportation. Supporting that move, the GST rate for such vehicles was brought down from 12% to 5% recently, which is in addition to the FAME II subsidy that applies for every all-electric vehicle sold in the country. As a result of this, all the electric vehicles on sale in India have recently witnessed a price cut.