The ageing Honda CBR 250R now has some company in India in the form of the Honda CBR 300R. But the faired quarter-litre motorcycle, which was once much-loved and appreciated, is fast losing its sheen. Even modern fitments like LED headlights and a new paint scheme, can’t help it look yesteryear in front of the new and aggressive competition. Launched internationally, quite some time ago, the Honda CBR 250RR is an apt replacement for the 250R. However, nobody knows if it will ever go on sale in India. And if it does, by when.

On the other hand, motorcyclists in Thailand can now swing a leg over the bike, which is designed rather aggressively, is packed with equipment, and looks just the bike which you wish replaced the ageing 250R tomorrow. Unlike the 250R, the 250RR is powered by a 250cc parallel twin engine which is mated to a 6-speed gearbox. The motor cranks out 36.3 bhp @ 12,500 rpm and 22.5 Nm at 10.5k clicks. All those Japanese horses escape through a twin-barrel exhaust setup and can be controlled via a ride-by-wire throttle.

There are three riding modes – Comfort, Sport and Sport+ to pick from, and grabbing them wheels up front are gold-finished USD forks. At the back, there’s a 5-step adjustable monoshock, illumination is all-LED, instrumentation is via an LCD, which also features a lap timer, and wave-patterned discs at both ends are governed by ABS. An aluminium swingarm adds rigidity and the fairing’s been designed to help the bike and its deckered headlight setup to slip through the air with less resistance. 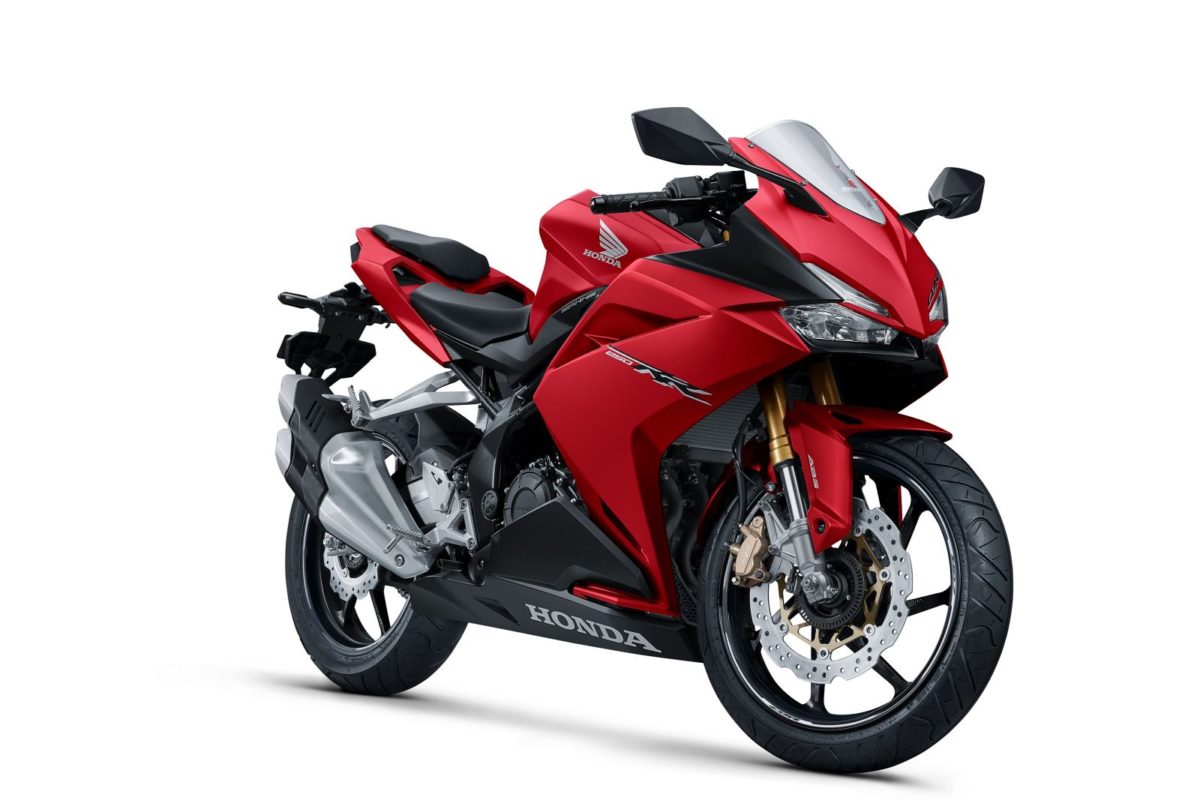 With some exciting new launches, Honda 2 Wheelers India has diverted focus towards the entry-level premium segment in India. They have also gotten along their updated top dogs like the Goldwing, the CBR1000RR and the Afric Twin to India. The manufacturer also has the intent to grab a share of the lifestyle motorcycling segment in India, where Royal Enfield currently rules the roost. With the entry of new players like Jawa gaining instant popularity, Honda will be watching closely as they chart out a course for some new products. On the other hand, Honda’s arch-rival Yamaha has invested heavily in local R&D in India too will be focusing on the ‘Fun’ aspect of motorcycling, leaving their scooters and bikes like the FZ and R15, to be their bread & butter winners.