From yesterday, the new government regulations have been implemented due to which, car manufacturers would not be able to sell their cars in India unless it offers ABS as standard. Moving further ahead in the month of July, car manufacturers will also have to offer driver airbag, reverse parking sensors, speed alert system and front seat belt reminders. Maruti Suzuki, the largest car manufacturer in India has now added some of these safety aids to their workhorse, the Eeco van. According to Maruti’s website, the van now comes with driver airbag, ABS with EBD, reverse parking sensors and a seatbelt reminder for the front two passengers. With these additional changes, the car comes with an ex-showroom (Mumbai) price tag of INR 3.71 Lakh to INR 6.69 Lakh. 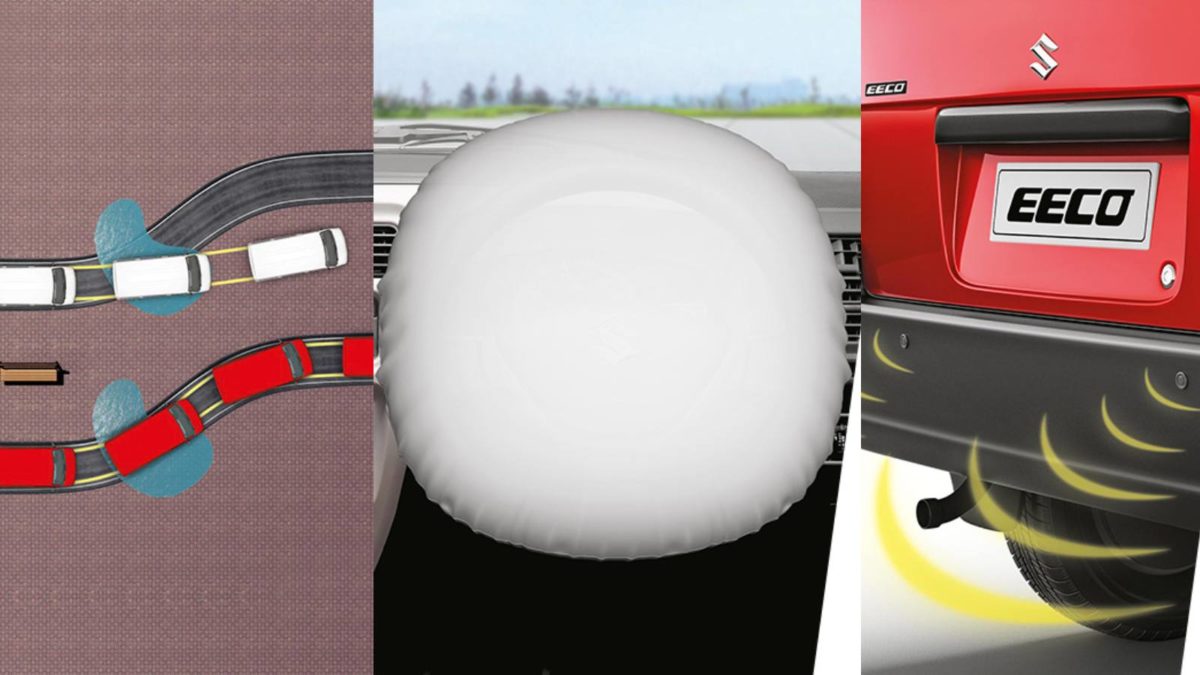 Apart from the additional safety aids, no other changes have been done the van. The Eeco comes with a 1,196 cc, BS – VI compliant engine. Customers have an option to fuel this engine either with petrol or with CNG for those who want a lower running cost. When running on petrol, the car generates 73.42 PS and 6,000 rpm and 101 Nm of torque at 3,000 rpm. When fed with CNG, the engine develops 62.54 PS at 6,000 rpm and 83 Nm of torque at 3,000 rpm. Both these engines are paired with a 5-speed manual transmission. The Eeco also delivers a great mileage figure, thanks to its sophisticated Engine Management System. The petrol motor returns as much a 15.37 kmpl while the CNG equipped 21.94 km for every kg of the gas. 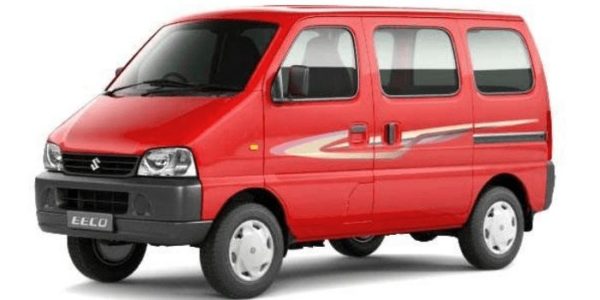 Maruti Suzuki offers a range of cars in the Indian market, through two channels. The Maruti Suzuki Arena dealerships take care of their mass products, including the likes of the Eeco, the Swift, the Brezza and some more vehicles. The other channel, Nexa deals with their premium offerings, like the Baleno, the Ciaz, the Ignis and some more. Below is an image gallery of this van in multiple colours, do have a look.