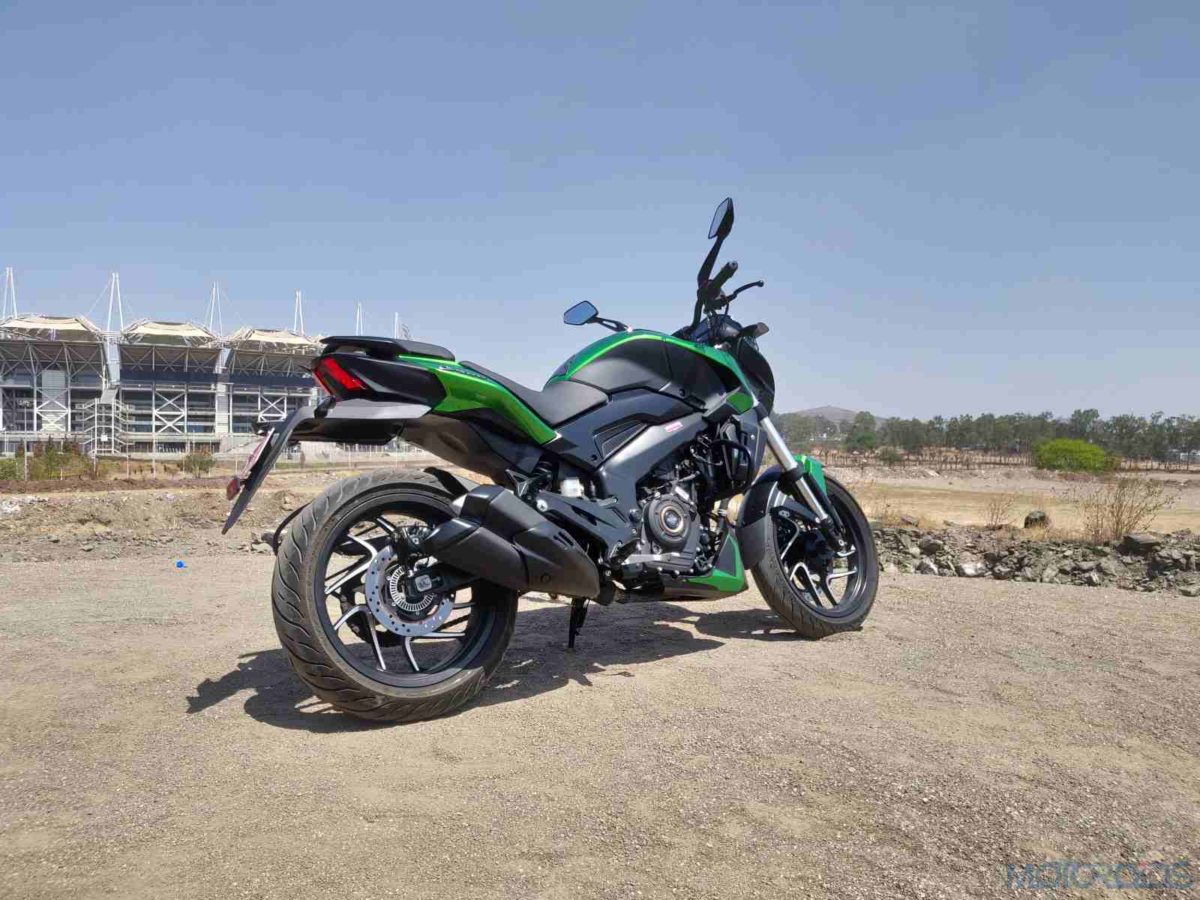 The 2019 model year of the bike gets some additional upgrades, making it an even better touring motorcycle. In its latest avatar, the bike gets better hardware, better ergonomics and an improved and more powerful engine. The first change that would grab your attention is the new front suspension. The new Dominar is now offered with a better, upside-down fork in the front, giving the rider better feedback and additional stability. Also on offer is a new dual-barrel exhaust system which gets has extra bass while revving all the way up. Complementing the new exhaust system is an upgraded power plant. While the engine block remains the same, with a capacity of 373.2 cc, it comes with an increased compression ratio and a double overhead camshaft. This results in an increased power output of 40 PS of power, the torque figure, however, remains unchanged at 35 Nm. 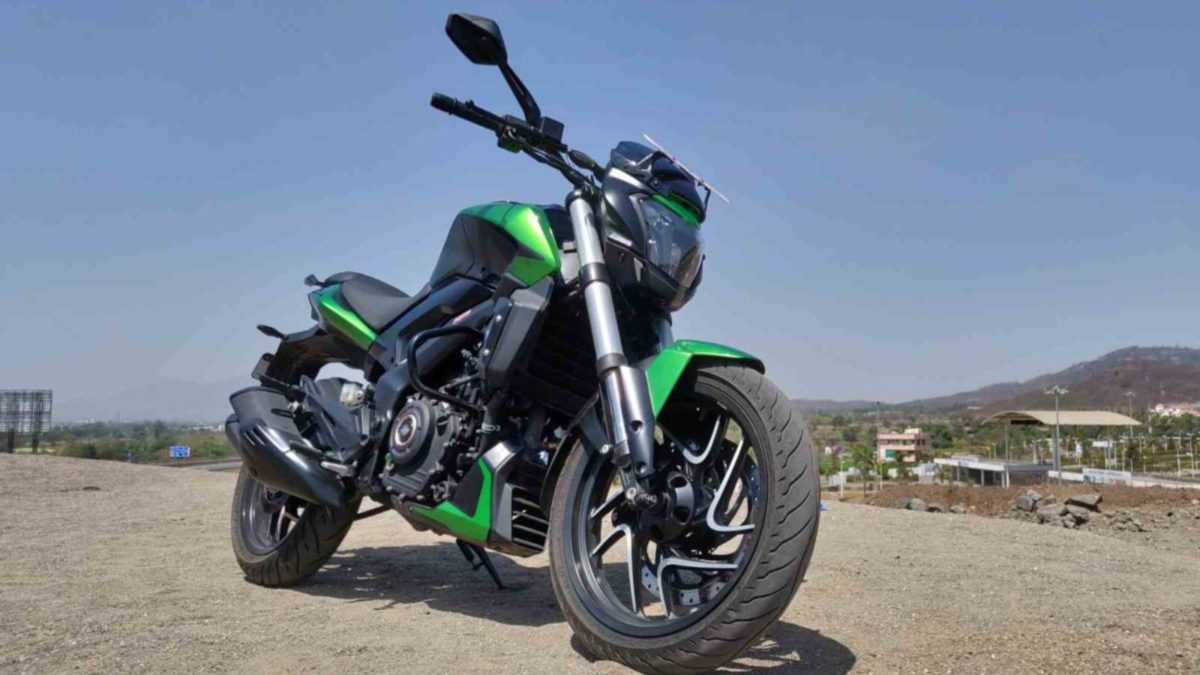 Available in shades of Aurora Green and Vine Black, the bike is also said to be getting a new Red paint colour option. The 2019 Bajaj Dominar’s feature list includes a bungee cord neatly hidden under the pillion seat for when you need to tie some luggage at the back. It also gets some ergonomic changes, which make the bike more comfortable on a long journey. The dual-screen setup is revised and provides you with a lot of information, including fuel efficiency, distance to empty and some more. The mirror stalks are new, the side stand is sturdier and this flagship Bajaj is still the bike to beat when it comes to getting the most for every buck. However, with this price hike, rivals like the TVS Apache RR 310 are now closer to its on-road price tag.