Almost all car and bike manufacturers have geared up for the year 2017 with their new and updated models. While some are all new machines other are just upgraded to fit the fashion of 2017. Here an example that has emerged on the last day of the year 2016. The news comes from the Japanese bike maker, Kawasaki. The bikemaker has updated the Ninja 300 model and it has been unveiled through their official website. The website display not just one but three editions of the 2017 Ninja 300. The range includes – Kawasaki Ninja 300 ABS, Ninja 300 ABS KRT Edition, and the Ninja 300 ABS Winter Test Edition. 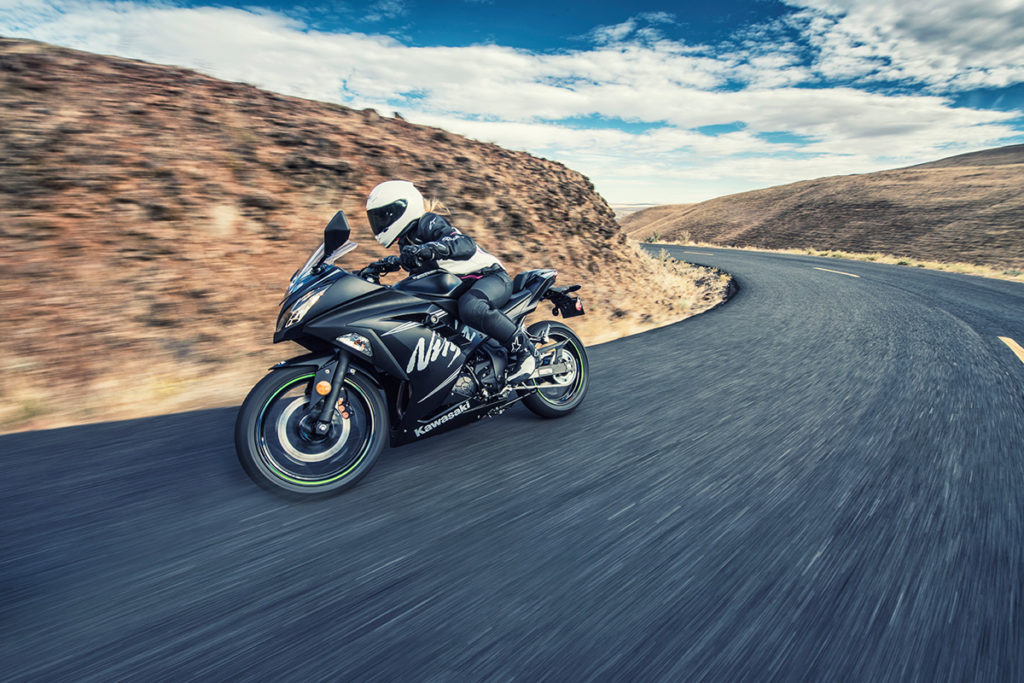 The updates are reserved only for the visual front. Each edition gets a different livery. The standard Ninja 300 ABS shown is available in two colours – Candy Plasma Blue and Pearl Blizzard White. The other two receive a darker theme. The Winter Test comes in Flat Ebony whereas the KRT Edition gets a combination of Lime Green and Ebony. The Winter Test gets the wider rear tyre than the other two and also a different windshield. Apart from this, the mechanics these bikes have been retained and no changes or upgrades to the tech-mech have been specified. 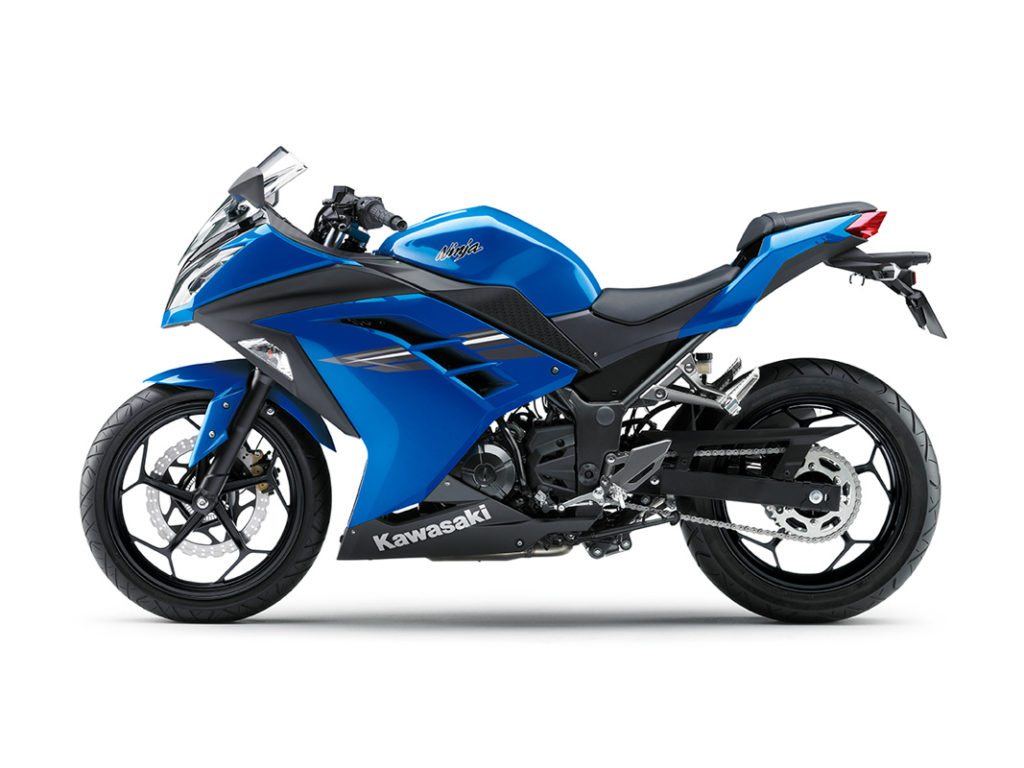 Speaking of the specifications, the Ninja 300 draws power from a 296cc 4-stroke, 2-cylinder, DOHC, liquid-cooled engine mated to a 6-speed gearbox. This engine is capable of producing 39 Bhp at 11,000 rpm and a peak torque of 27 Nm at 10,000 rpm. As of now there are no official details as to when the updated Ninja 300 will reach the Indian showroom but we expect it to happen later next year. The price of the new range is also expected to be tad higher than the current model.