Home Must Read How Do Self-Driving Cars Work? 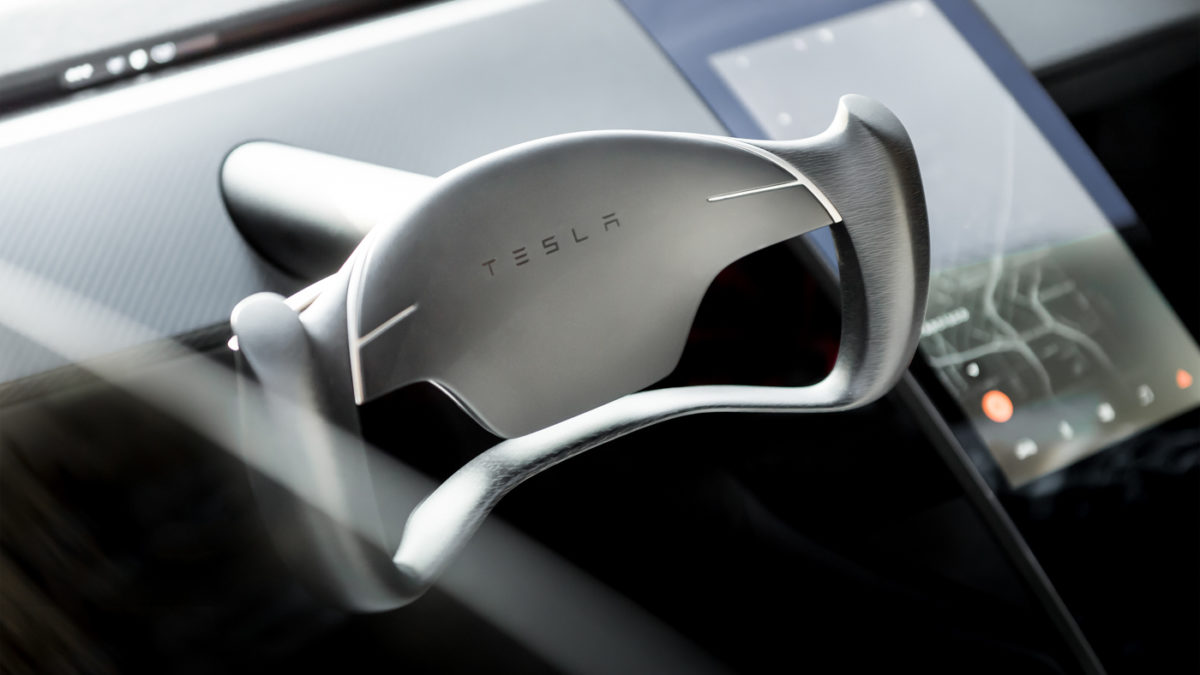 How Do Self-Driving Cars Work?

Different manufacturers have developed and have been testing self-driving technologies, which might have a different approach towards achieving the common goal of complete automation. The one thing common about all these autonomous technologies is that their artificial intelligence uses tools (Radar, Lidar, sensors, laser, cameras, etc,) to become aware of its surroundings. This information is then processed by the software to chart a course and instruct the vehicle’s actuators which control acceleration, braking, and steering to work as told. 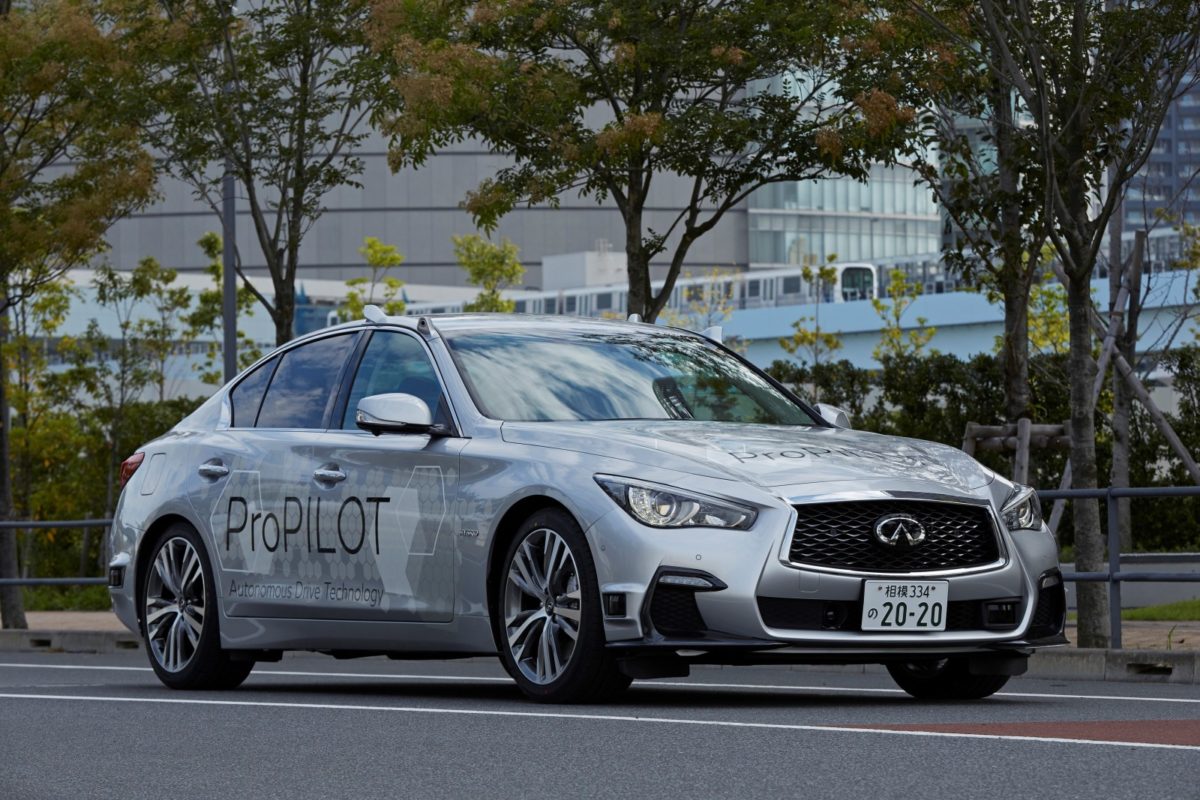 Some basics are hard-coded and the technology is loaded with various algorithms and models to follow traffic rules and avoid obstacles while keeping occupants and other road users safe. The technology is also self-learning and improves as it spends more time being on the road. Since there will be other vehicles around, the self-driving car will also be connected in order to communicate with its environment and also receive real-time updates on things like weather, route conditions, traffic updates, etc.,

What Are The Different Levels Of Autonomy?

Starting from 0 until 5, there are six different levels of self-driving or autonomous technology: 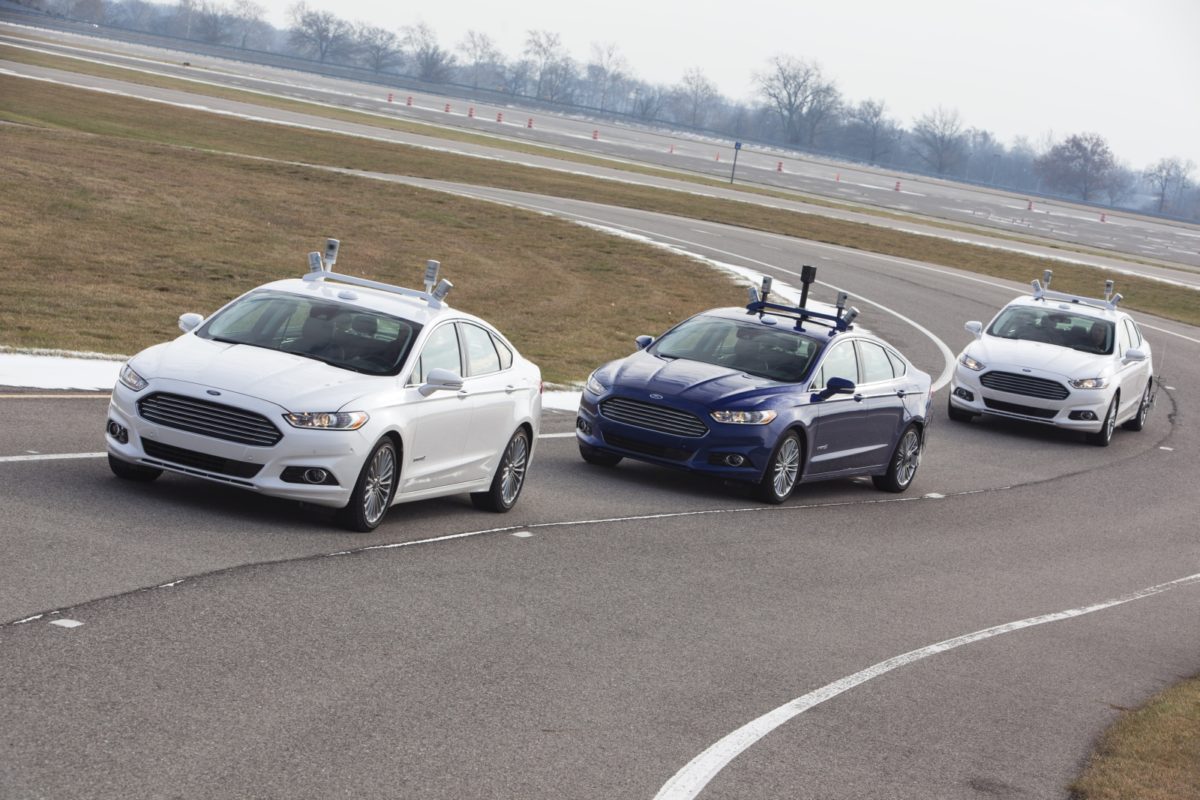 What are the Pros and Cons related to Self-driving?

Humans are emotional, get physically tired, can get distracted, and these factors affect their driving skills. As a result, there are countless road incidents which happen around the World each day, and a lot of them are fatal. On the other hand, self-driving technology can work tirelessly without any break, isn’t emotional and will follow the hard-coded rules to obey traffic guidelines. Once all the cars on the roads are connected and self-driven, there will be no traffic jams or accidents, since all cars will be following traffic rules. Unless one of the cars goes rogue and breaks away from the grid or the technology goes kaput. 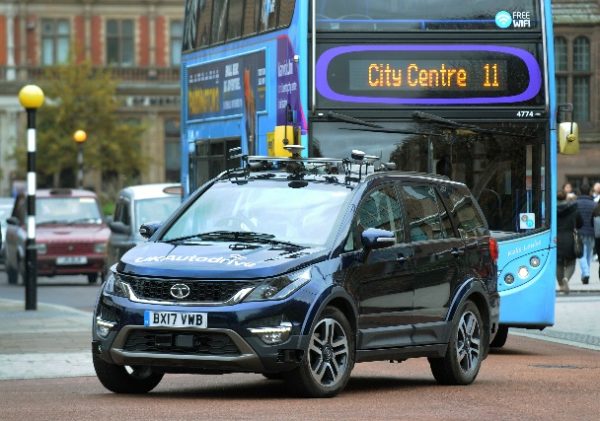 On the other hand, implementation of Level 5 technology will require a complete transformation of our modes of road-based transportation. This will render all those jobless, who depend on driving-related work to earn their living. the entire infrastructure of our road networks will require an overhaul and nobody knows until now, how expensive or otherwise these cars will be. There is still no clarity as to how will breakdowns be handled because technology will still rely on mechanical components to work correctly. Also, there are fears about Artifical Intelligence becoming so brainy, it takes over to become our master. But as humans, we’ve never stopped evolving and sooner or later, there will be a time when the steering wheel will cease to exist.

Who Are The Manufacturers Working On Self-Driving Cars Or Driver-less Technology?

Almost every car company out there is working on self-driving cars. The list includes Ford, Volvo, Tata Motors, Audi, BMW, Mercedes, Nissan, Honda, and all other mainstream car makers. On the other hand, Tesla’s cars already offer the electric car maker’s ‘AutoPilot’ tech, while Google is not too far away from introducing its driverless car.