Autonomous cars are not things of the future anymore. With Tesla already bringing autonomous cars on roads, giant companies, including BMW as well, are working on this technology. As of now, we have these companies offering some level of automation. The Mercedes S-Class for example, is capable of driving itself using the active lane assist and adaptive cruise control. The new generation BMWs too, have a remote parking feature in which the car can move forwards and rear without anybody in the driver’s seat. But are we ready for these cars? Is the technology ready for the unknown challenges it can face? BMW assures us, however scary it may seem, scary enough to spook a real ghost, there is nothing to be afraid of. 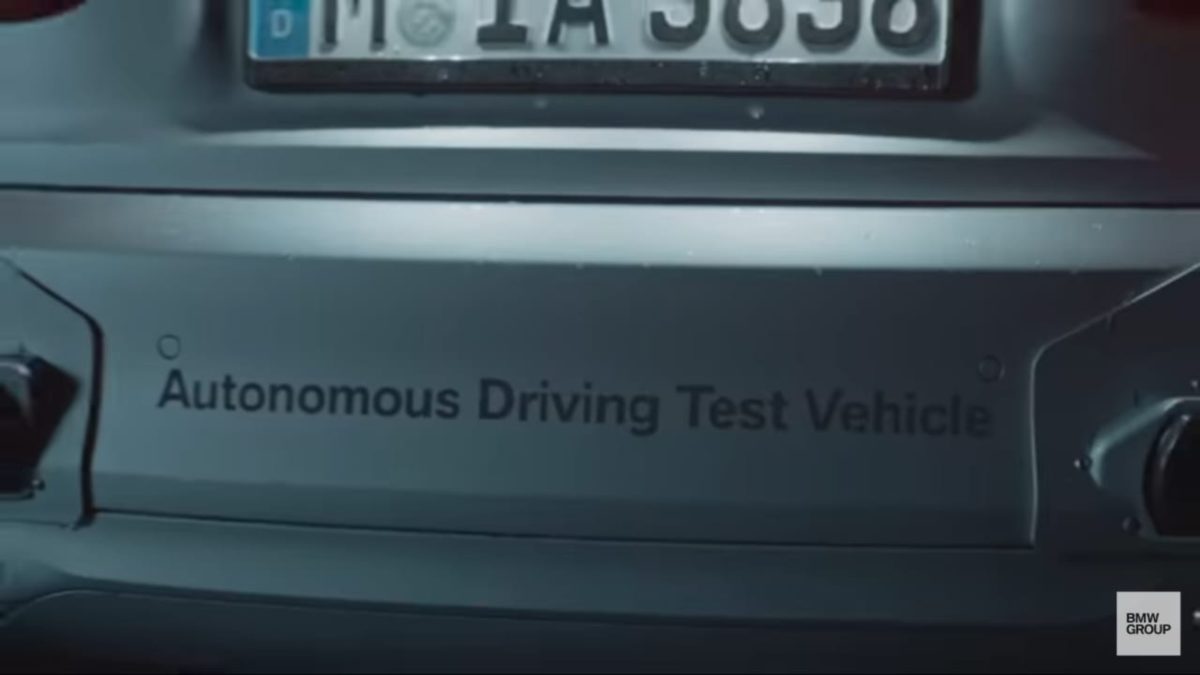 While it may seem that car makers have started research and development on this very recently but you’d be mistaken. BMW has been working on this technology for nearly two decades now. The company also opened its autonomous driving campus in 2018 and is making their vision into reality. With the research still continuing, we can expect this technology to make it to our road cars in the near future. It may seem a bit shocking for a brand that has been known to make driver focussed cars working on technology to replace the driver altogether but BMW claims that these technologies will be used to make cars and drivers safer. 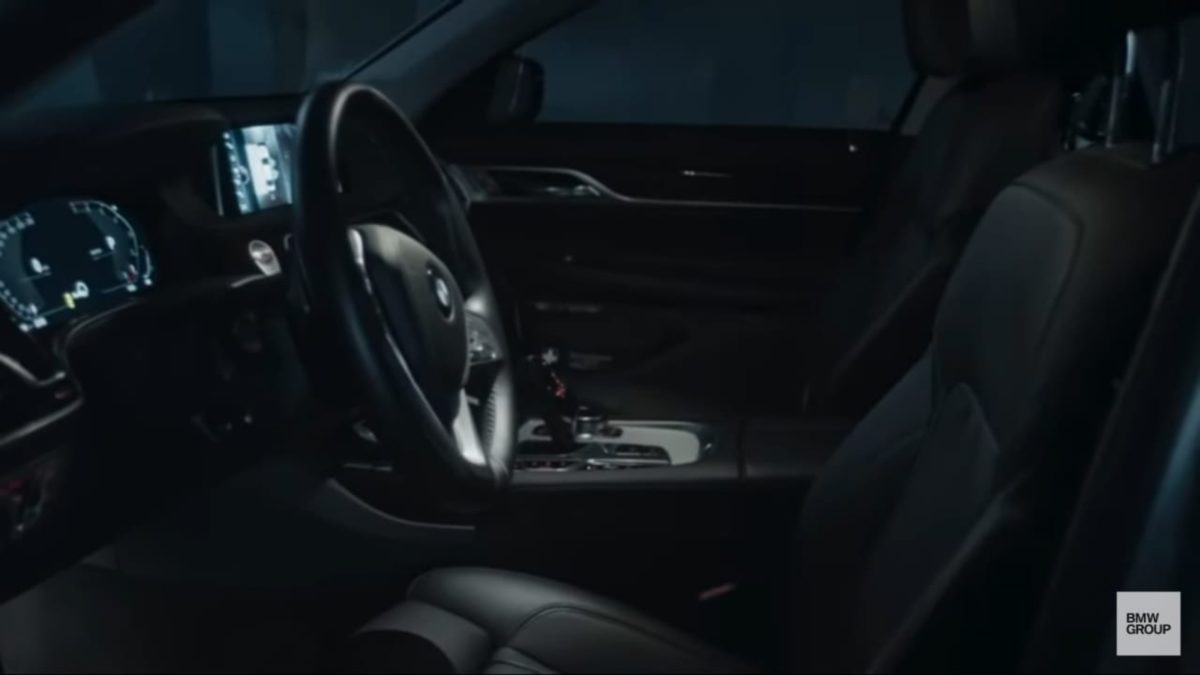 BMW is also working on autonomous motorcycles. Some time back, we also showcased a video which showed a German motorcycle navigate through a closed circuit without anybody riding it. They developed a self-balancing software for motorcycles to make them safer. However, do not expect to see riderless bikes moving here and there soon, as this technology is being developed exclusively with the safety of the rider in mind. So is this the way the future of our cars is headed? Cars will get smarter and smarter and cover up our mistakes making the streets safer for everybody. It sure will be an interesting world to live in. While you wait, just spare one minute to have a look at this interesting video.