A 49 year old woman was killed in an accident involving a self-driving car in Tempe, Arizona (USA). The victim, identified as Eliane Herzberg, was hit by a Volvo XC90 owned by Uber which was undergoing trials for autonomous vehicles. The car is said to have been driving itself while an operator was behind the wheel when it hit the woman who was crossing a road on her bicycle. 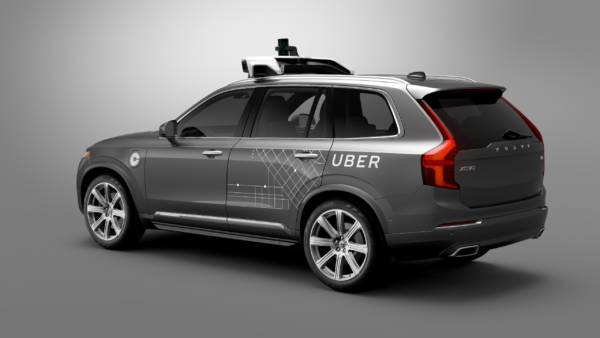 This is the first time that a self driving car was involved in an accident which resulted in the death of a person. Previous reports of a self driving vehicle crashing involved a Tesla which was in the Autopilot mode and hence semi-autonomous and not fully autonomous.

Uber later released an official statement regarding the incident stating that they were co-operating with the authorities for the investigation. The company also expressed its condolences for the family of the victim who lost her life in the accident. It is believed that the car was travelling at a speed of approximately 60 kmph when the accident occurred. Police officials too revealed that the driver of the vehicle was co-operating with them. 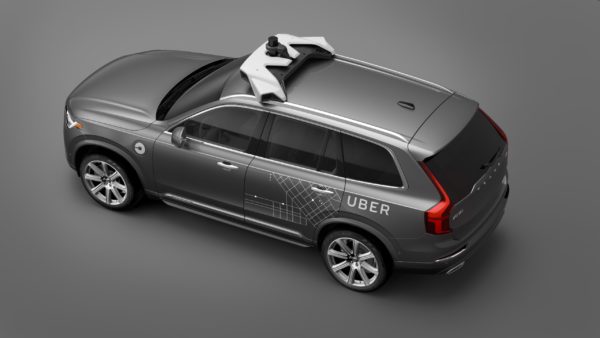 Dara Khosrowshahi, CEO of Uber, tweeted, “We’re thinking of the victim’s family as we work with local law enforcement to understand what happened.” Meanwhile, the company has suspended its autonomous vehicle testing in areas such as Tempe, Phoenix, Pittsburgh, Toronto and San Francisco.