Launched internationally at the end of 2018, the 3rd-gen BMW Z4 has now gone on sale in India. Available in two variants, the soft-top roadster can either be had with a 2.0-litre engine in the sDrive20i guise or with an inline-6 in the M40i guise. Priced lower than what we expected, the sDrive20i variants asks for INR 64.9 lakh, while the M40i retails for INR 78.9 Lakh (Both prices, Ex-showroom-India). 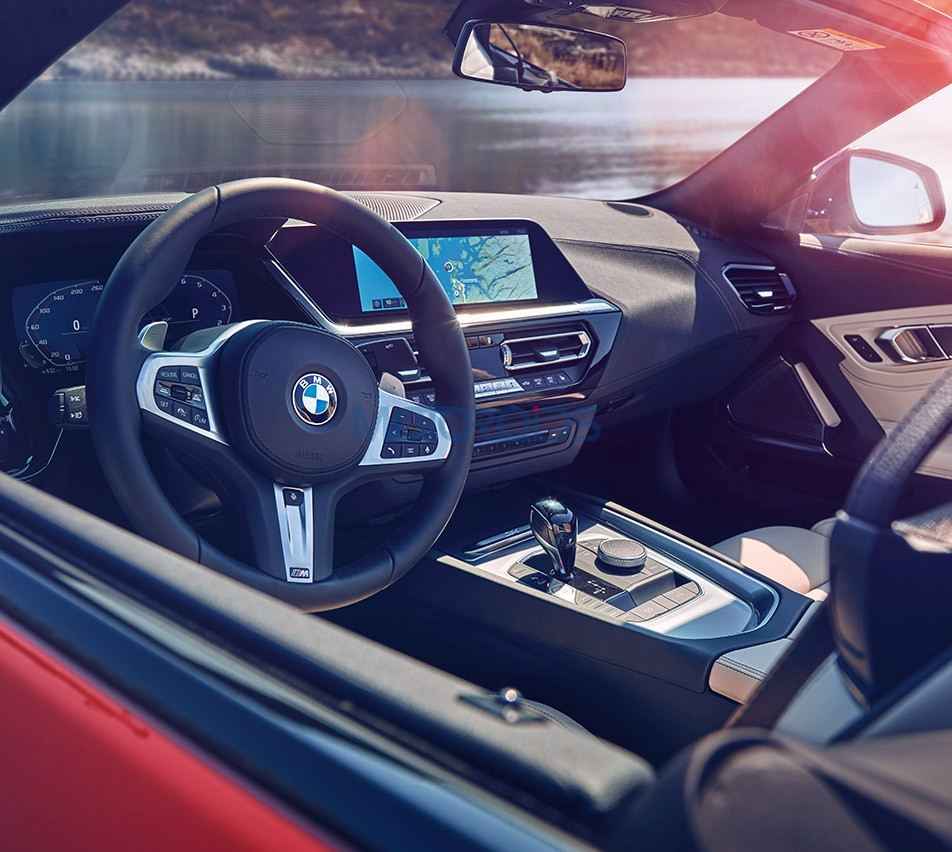 The 2019 BMW Z4 boasts about things purists like, for example, 50:50 weight distribution. The M40i version, in particular, comes fitted with things like a HUD, a 364W Harman-Kardon music system, a sports suspension which makes use of electronically controlled dampers, an M Sport braking package and an electronically controlled M Sport differential. The new model features a soft-top which only takes 10 seconds to unfold and can disappear or re-appear while the car is doing speeds of under 50 km/h.

Inside, the new BMW Z4 gets M Sport seats, ambient lighting, BMW Live Cockpit Professional, individual climate control, Operating System 7.0 and a personal assistant. Priced to entice, the new Z4 is now ready to be booked at a BMW dealership near you.