Toyota cars are known for their bulletproof reliability and inexpensive maintenance costs. That is probably why we see so many type-1 Toyota Innova MPVs on the road till this date, about 14 years since the launch of the vehicle. The Innova came with bulletproof, highly reliable drivetrain which can handle years and years of use and dare I say it, abuse. These cars are known to have accumulated more than a lakh kilometres on the odometer and yet run as if they were picked up from the showroom a few weeks ago. Alas, the bodywork and the interior upholstery of the car is not up to this challenge of time. This is where the folks at Autorounders come in, they specialise in a unique type-1 to the type-4 conversion of the Innova. 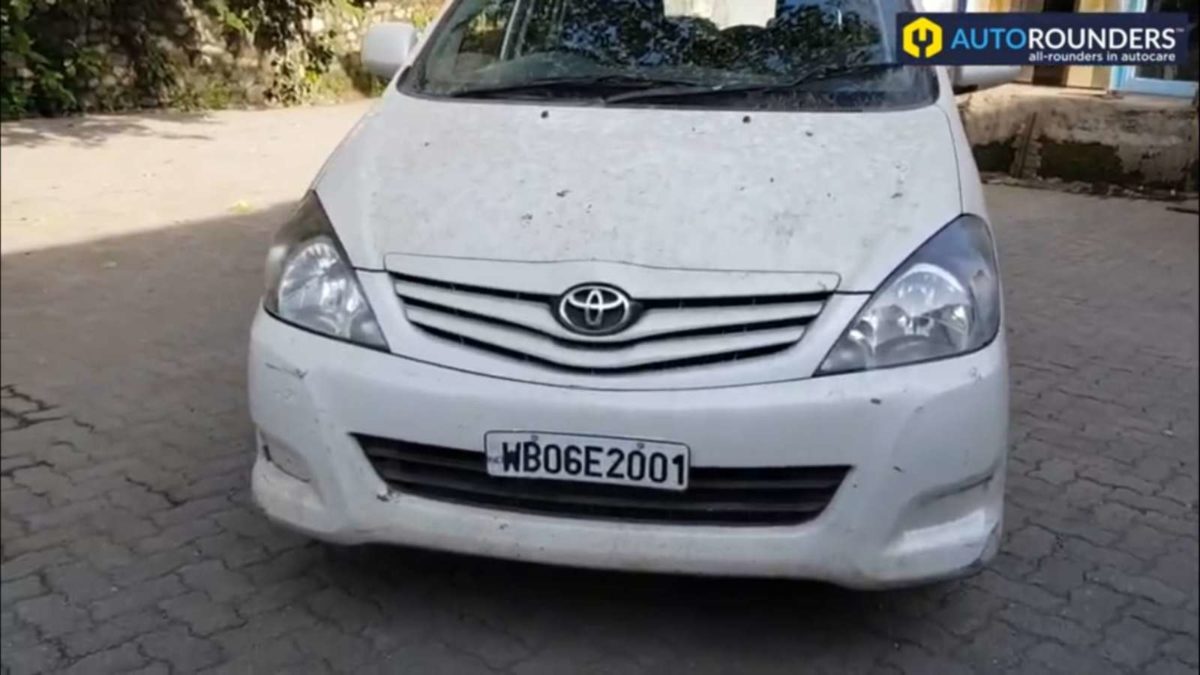 In this video, you will see an old type-1 Toyota Innova that was brought to this workshop. Over the years the white paint of this car has faded and the bodywork too has received quite some damage. On the inside as well, the upholstery, the headliner and even the dashboard show signs of ageing but is in a much better condition than the exterior. 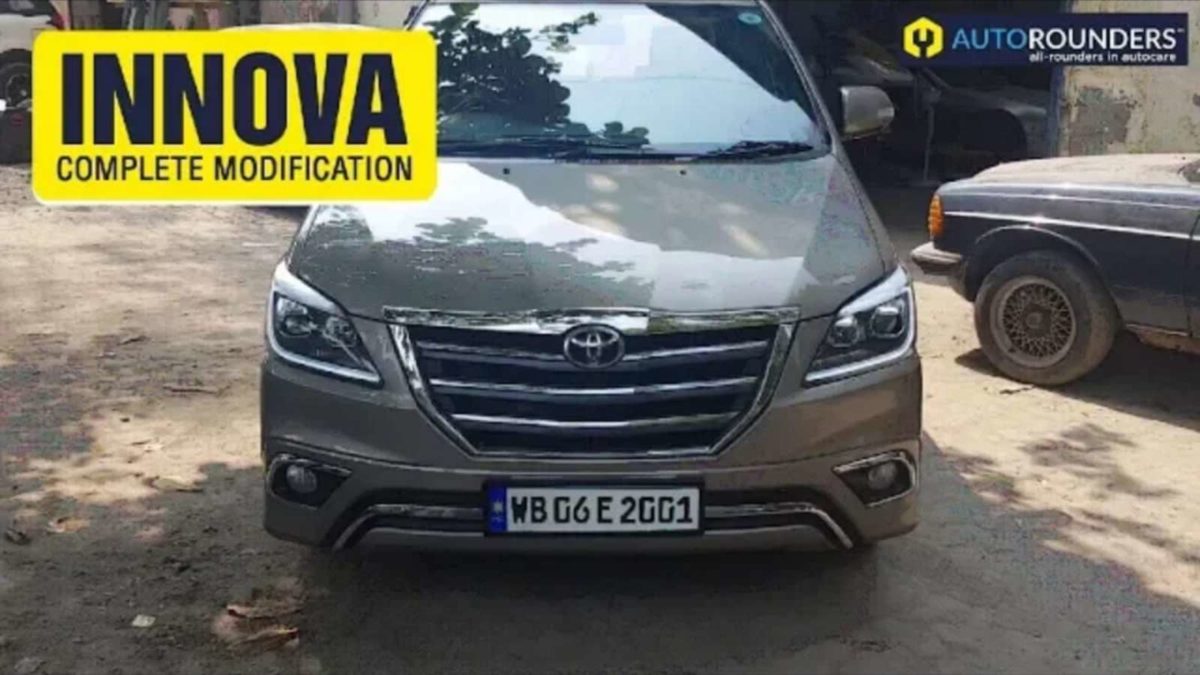 After many hours of hard work, the folks at Autorounders have transformed the old timer. Apart from a complete repaint, in a different shade which you would normally see shining on the cars made by Lexus. The front end receives a new bumper and a new hood which make impart the type-4 looks to the car. The headlight assembly has been changed as well and now projector headlamps will illuminate the road ahead. The rear end also receives a new bumper and tail light assembly which comes with LED illumination. 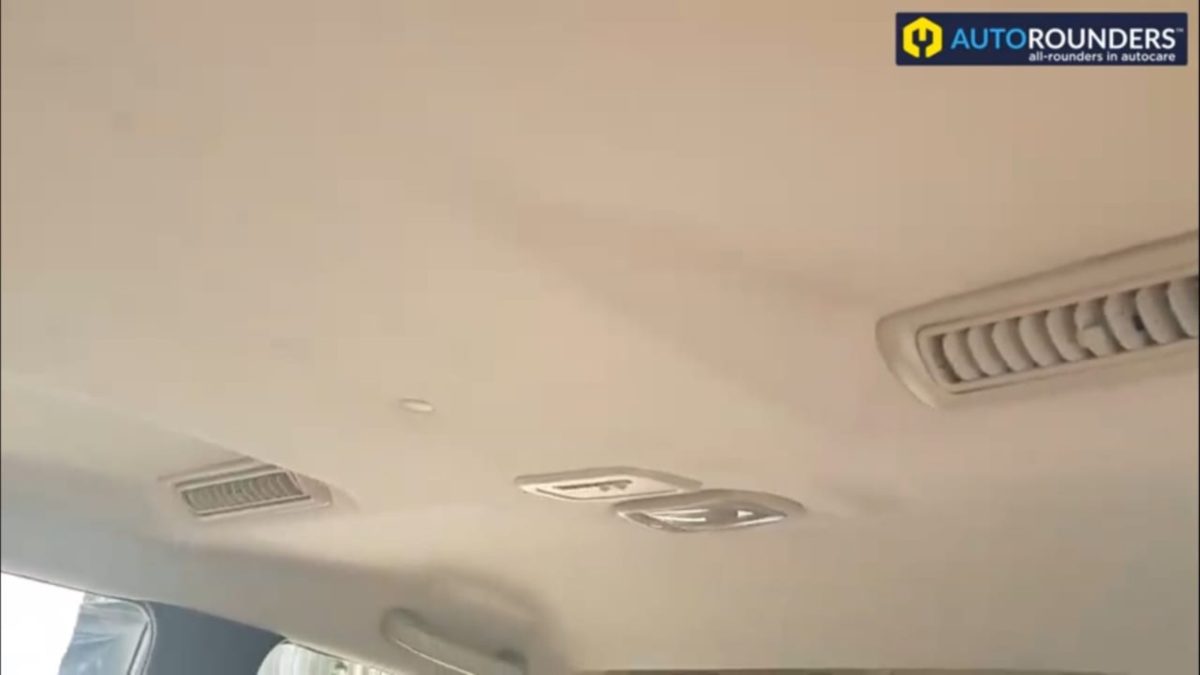 On the inside, the car now gets a dual tone interior pattern, finished in the shades of black and tan. Being a base model, the Innova did not have AC vents for the rear passengers but that too is taken care of and now the car gets roof mounted AC vents, just like the top end Innova did when it was brand new. Linked below is a video of this amazing transformation, do have a look.