Started in 1989 with the entrepreneurial vision and creativity of Wolfgang Hagedorn, the Novitec Group is well known to spruce up cars which are already quite beefy. The mad engineers have now targeted the English car manufacturer, Mclaren. The 720s is part of their super series and is a successor to the 650s. A 4 litre twin turbo V8 engines sits in the middle, behind the driver pushing out 710 HP and 770 Nm of torque. The numbers are bonkers but were not enough for the guys at Novitec. 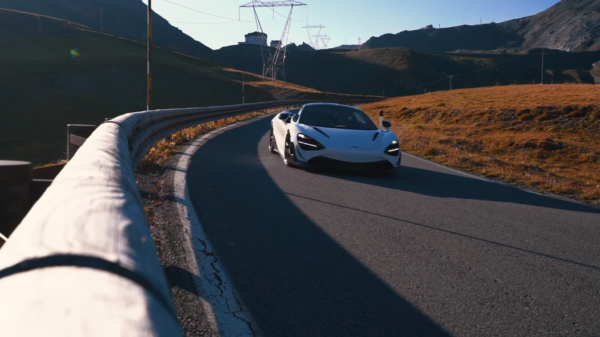 Coming to the engine modifications, Novitec offers 3 levels of tuning. The stage 1 tune uses a plug and play device called the Novitec N Tronic. It changes the tuning of thee engine and increases the output to 773 HP and 849 Nm of torque. If you think that is not enough, the stage 2 tune uses the same N Tronic chip along with a newly developed stainless steel RACE exhaust system. This tune takes the power to 806 HP and torque figure stands at 878 Nm! the stage 3 tune uses the same hardware and software from the stage 2 tune but the power figures are a bit modest splitting the difference between stage 1 and stage 2 at 791 HP and 863 Nm. 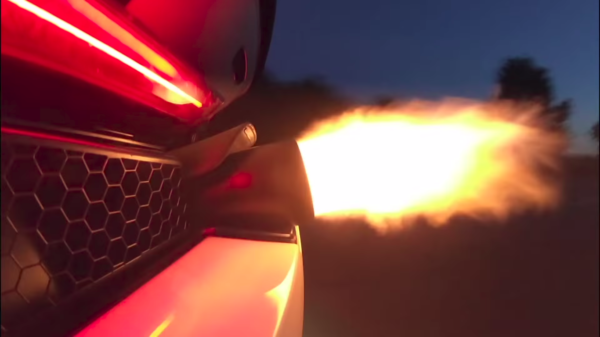 On the exterior, Novitec offers extra carbon fibre bits like a front lip spoiler, canards and side skirts, headlight surrounds, an engine cover and a rear spoiler. Other carbon fibre goodies include the mirror caps and rear diffuser. The company also makes forged alloy wheels exclusively for the 720s. Measuring 20 inches in the front and 21 inches in the back, the car can also be given an aggressive stance by lowering springs made available by the Novitec Group. 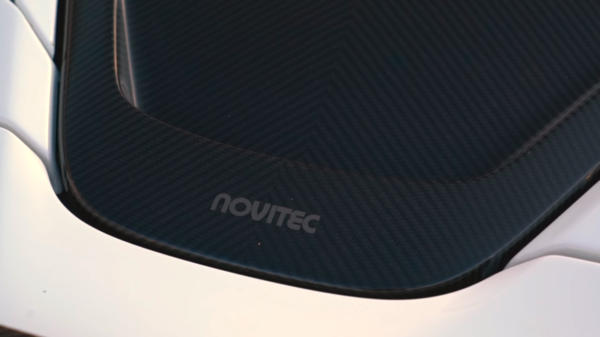 McLaren currently has no dealerships in India but we have seen some cars being privately imported in the country. The first 720s in India resides in Pune while 2 others were brought in the country through CARNET, Both of them were left hand drive vehicles with Dubai number plates. Apart from the 720s, a few 570s have also beeen imported to the country. Looking at the interest of Indians to have a piece from the English brand, we hope they officially enter the country soon till then you can watch this video of the 720s uploaded by the Novitec Group.