The BS6 versions of the Mahindra Alturas G4 and XUV300 were recently spotted testing on the streets of Chennai by one of our readers – Vasanth Hariragavan. Both these cars were spotted testing without camouflage and minimal exterior changes. The Alturas G4 BS-VI looks quite similar to its outgoing version but gets a new set of alloy wheels and a redesigned front grille. On the other hand, the XUV300 gets no design changes at all. Have a look at some of the images below: 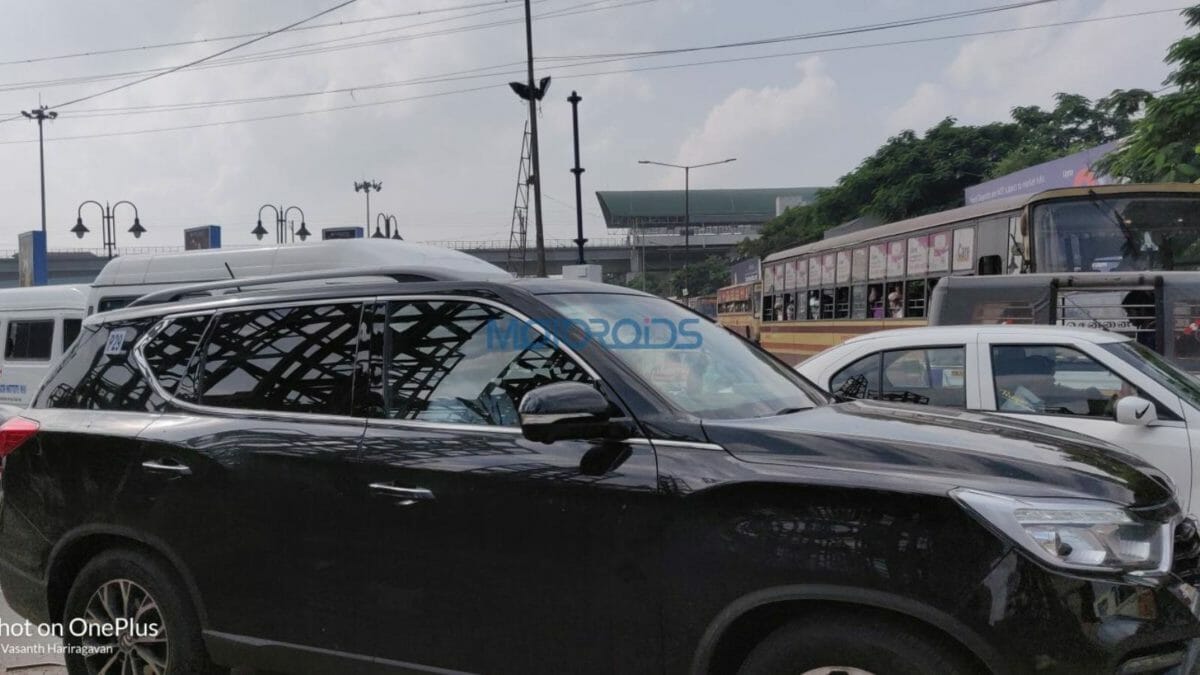 Talking about the Alturas G4, the car is expected to get slight cosmetic changes like a new front grille and a set of sleeker alloy wheels. In terms of interior layout and design, the SUV will likely continue to have the same design as the 2019 version. Mechanically, the car is expected to get the same engine as the outgoing model, but with slight changes to make it BS-VI compliant. The 2019 Alturas G4 is fitted with a Ssangyong sourced 2.2-liter diesel engine which produces around 178 HP and 420 Nm of peak torque. The engine is then paired with a 7-speed automatic transmission, which is sourced from Mercedes-Benz. Also, the car is available in both 2-wheel drive and 4-wheel drive variants.

Also Read: Mahindra Announces Discounts Of Up To INR 80,000 On BS4 SCVs 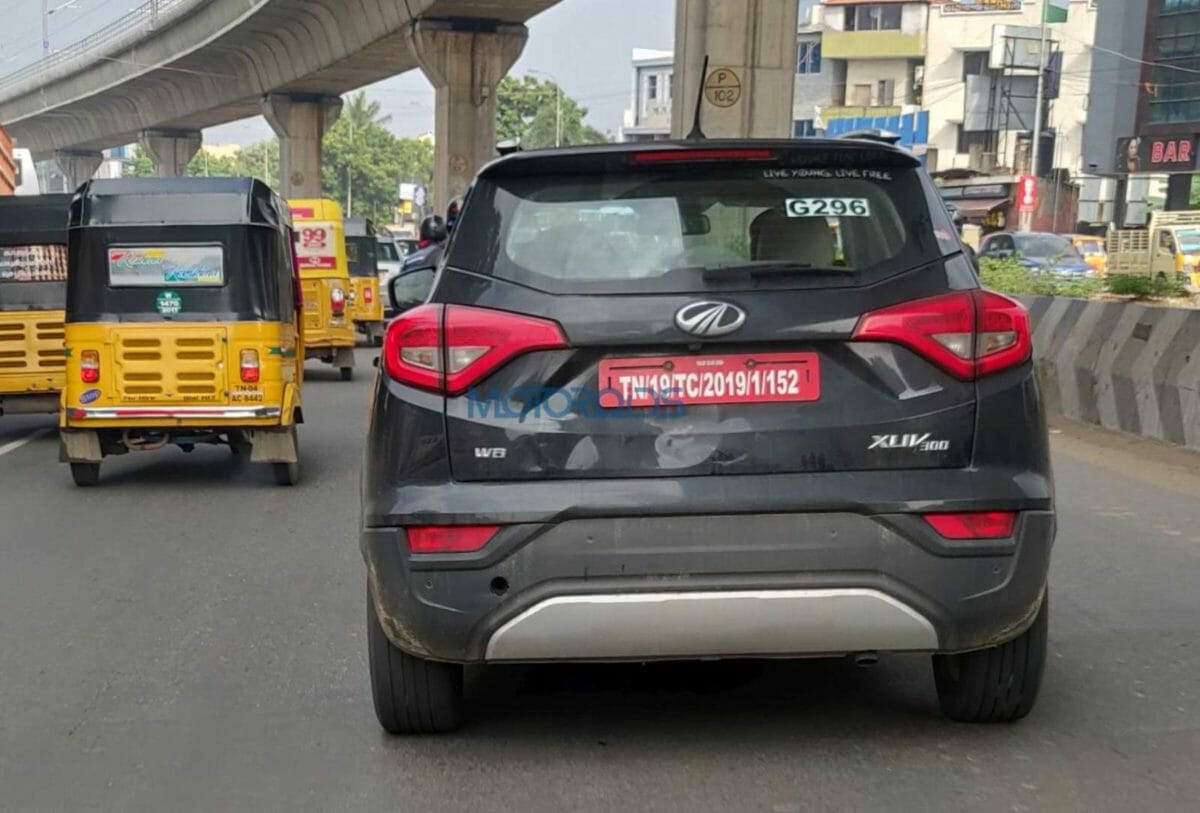 On the other hand, the XUV300 will likely stay unchanged in terms of design and styling but will get a new BS-VI compliant engine that will produce lower emissions and provide a slightly better fuel economy. Currently, the XUV300 is available with 2 engine options: a 1.5-litre turbocharged diesel engine which produces around 115 HP and 300 Nm of peak torque and a 1.2-litre turbocharged petrol engine that delivers about 110 HP and 200 Nm of peak torque. The car is available with two transmission options: a 6-speed manual gearbox or a 6-speed AMT. Also, the XUV300 is only available in 2-wheel drive variants. Stay tuned for more updates about Mahindra’s upcoming BS-VI lineup!