The next-gen Mahindra XUV500 should be out next year and is expected to debut at the Auto Expo 2020 in production form. Spotted testing, the mid-segment SUV, by the looks of it, seems to be an evolutionary update rather than something transformative. If not the details, the proportions and the window line is a giveaway.

The footage also confirms that the new Mahindra XUV500 will feature a more upright fascia in comparison to the smoothly sloping face of the current example. The front headlight design could feature vertical LED DRLs like the XUV300, a different rendition of the current grille and LED illumination, at least for top trim levels. It will in all probability continue to be feature-loaded (Its rivals already are) and spotted on this test mule are flush-fitting door handles, instead of the ‘cheetah claws’ which exist on the current example. On some premium cars, such flush-fitting door handles are power-operated and pop out once the car is unlocked. It isn’t clear if the XUV500 will feature such a setup too or make use of the ‘push to release’ function.

Inside the next-gen Mahindra XUV500, expect a dual-tone cabin with a hi-res infotainment system updated with the latest technologies. The instrument cluster will be refreshed too in all probability and quality of materials inside the cabin will definitely be better. Features such as a panoramic sunroof and a powered tailgate could spike the XUV500’s appeal, although don’t take our word for it. Like the current XUV500, expect the second-gen SUV to be powered by a 2.2-litre diesel engine which will be BS-VI-compliant and crank out 175 hp+. Existing gearbox choices in the form of a 6-speed manual and a 6-speed torque converter will be carried forward. 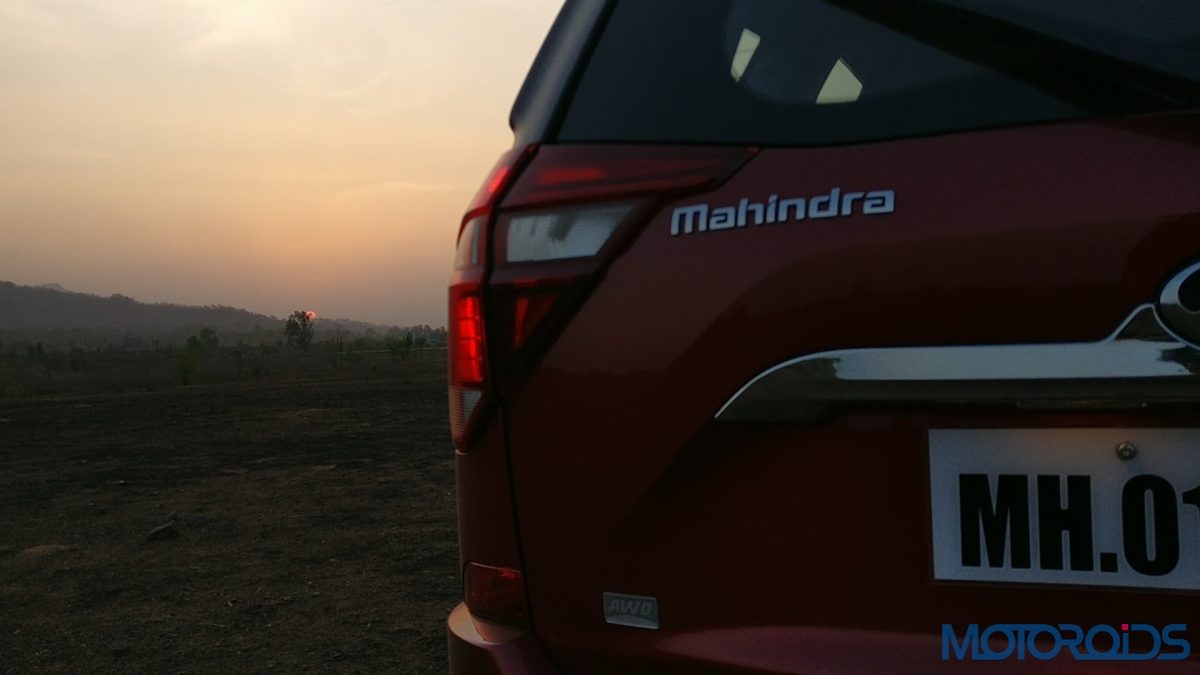 This new-gen Mahindra XUV 500 could also be shared with Ford as a part of the new agreement between the two carmakers. However, if the XUV5000 does come out wearing a Ford badge, it won’t be just a badge-engineered product and will be infused with some of that ‘Blue Oval’ DNA before being introduced. We’ll bring you more updates on this. Stay tuned!