Today, Tata Motors rolled out the first unit of the Altroz from its plant in Pune. The car will be launched in India by January 2020 and will be unveiled by the end of December this year. Once launched, the Altroz will take on the Hyundai Elite i20, Maruti Suzuki Baleno, Toyota Glanza and the Honda Jazz in the premium hatchback segment. Expect the car to be priced around INR 7-9 Lakhs (ex-showroom, India).

Also Read: VIDEO: Tata Teases The Altroz Hatchback Ahead Of Its Launch In January 2020 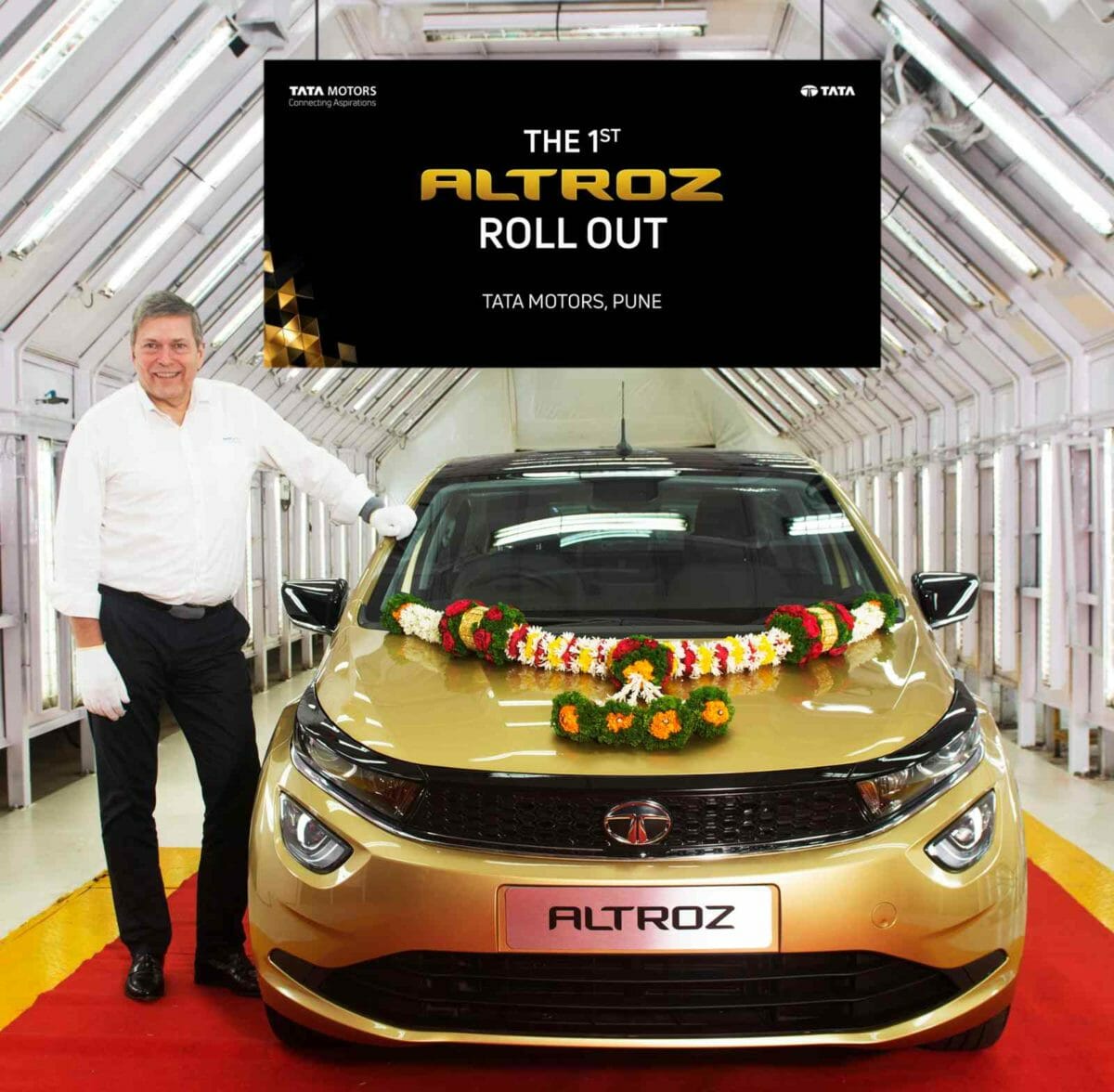 Talking about the car, the Altroz is expected to be based on Tata Motors’ new ALFA (Agile Light Flexible Advanced) architecture and will be the brand’s first car to be equipped with a BS-VI compliant engine. Also, the car could be available with 3 engine options: a 1.2-litre turbo petrol engine producing 100 HP at 5,500 rpm and 140 Nm of peak torque between 1,750 and 4,000 rpm, a 1.5-litre diesel engine producing around 90 HP and a 1.2-litre 3-cylinder petrol engine producing about 84 HP. The petrol engines will likely be paired with 5-speed manual transmissions and the diesel might get a 6-speed manual, while an automatic gearbox might be launched sometime later. 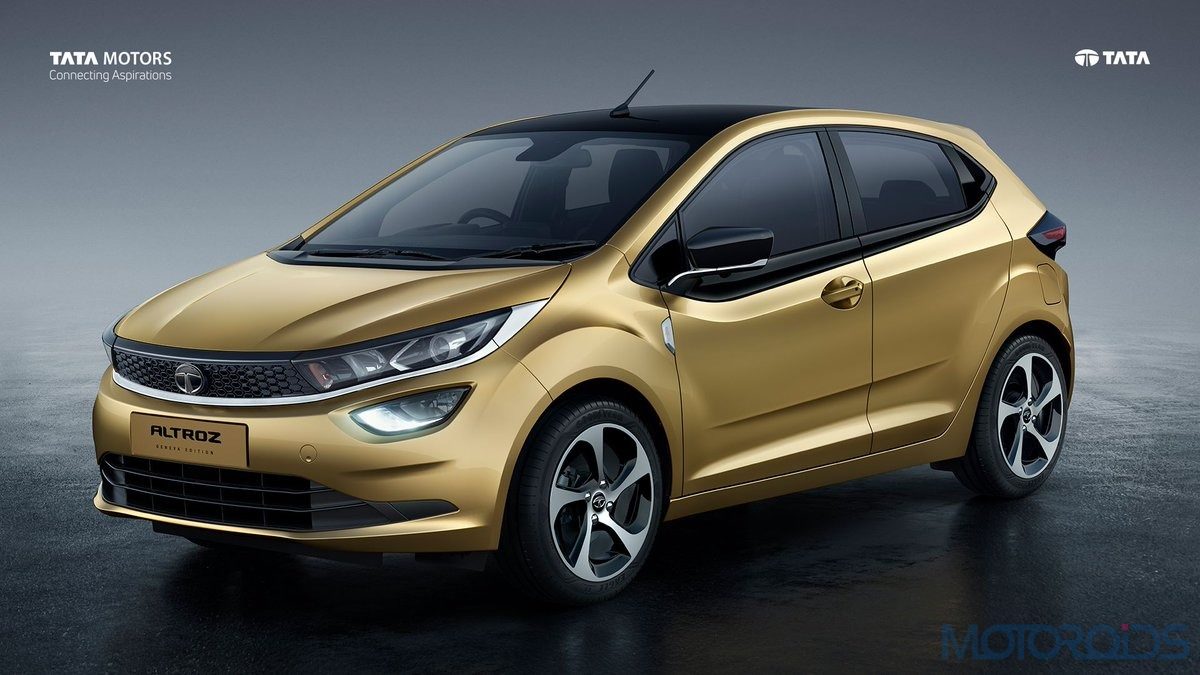 Commenting on the roll-out, Mr Mayank Pareek, President, Passenger Vehicle Business Unit (PVBU), Tata Motors said, “We are thrilled to roll-out yet another class defining product from the plant today. The ALTROZ is our first product that will be launched on the all-new ALFA platform and we believe that it will raise the bar for vehicles across the premium hatchback segment, come 2020. Since the unveiling of the concept in 2018, the anticipation for ALTROZ has always been high. We hope that customers will appreciate the new futuristic design with a host of smart features, many of which are one segment above.” 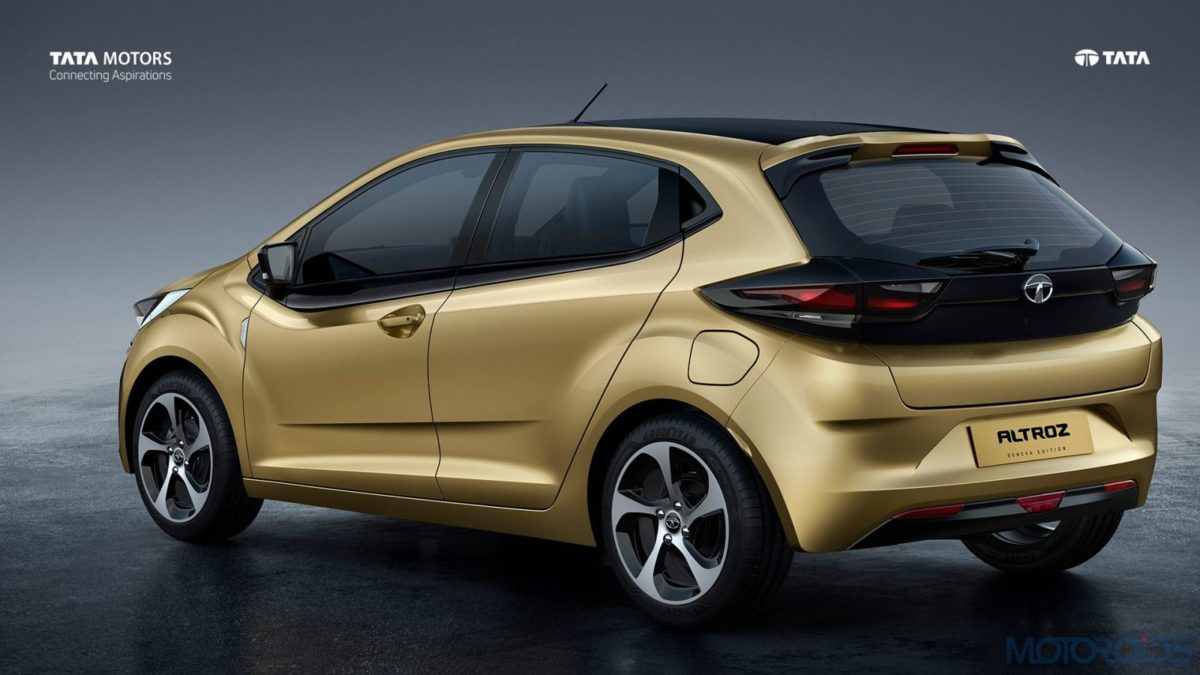 Recently, Tata Motors named the H7X concept as Gravitas for the Indian market. This upcoming flagship SUV will be the second vehicle to be built on the OMEGA (Optimal Modular Efficient Global Advanced) architecture, which is derived from Land Rover’s legendary D8 platform. The SUV will make its way to India in February 2020 and will likely be unveiled/launched at the Auto Expo in Delhi. Expect the prices to start from INR 18-20 Lakh (ex-showroom, India). Stay tuned for more updates about Tata Motor’s new lineup of cars! 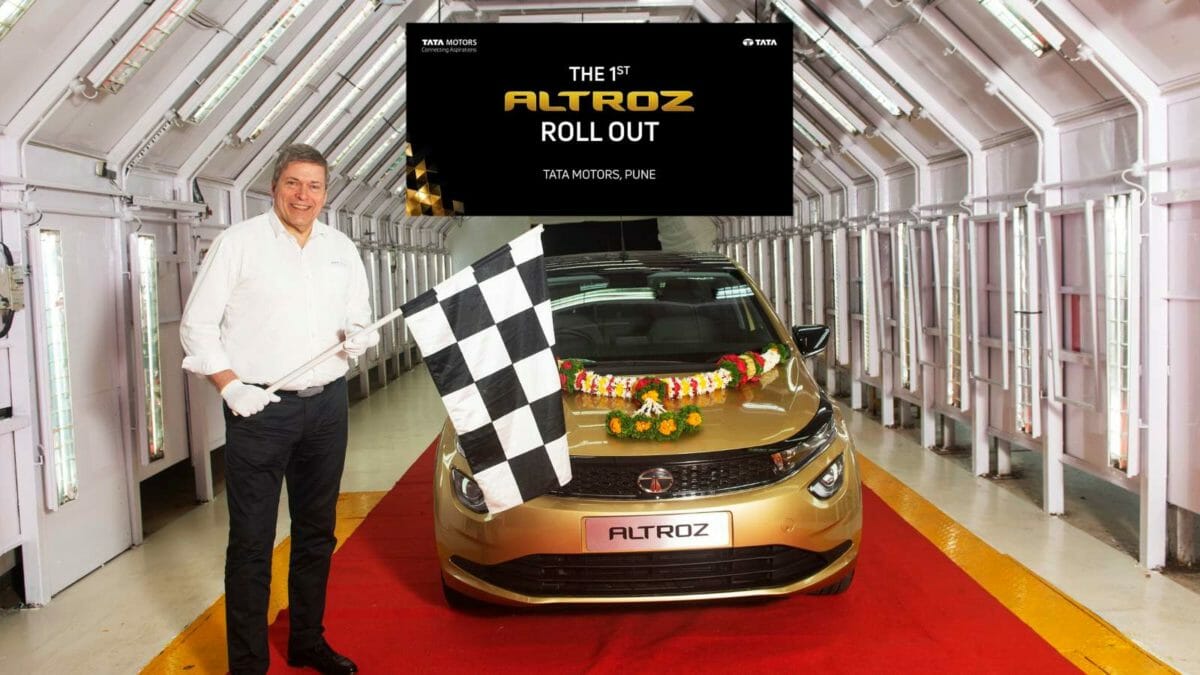