Along with a fresh line-up of bikes for MY2020, Kawasaki recently showcased the new and updated Ninja 650. The new 2020 Kawasaki Ninja 650 is now available in three different colour schemes: Metallic Spark Black, Pearl Blizzard and the KRT edition. In the US, the bike carries a similar price tag as the 2019 model which costs around 7,799 USD roughly converting to INR 5.54 Lakh. The main changes include the addition of a new front mask design which is becoming Kawasaki’s signature design element, previously seen on models like the Ninja 400, ZX-6R and Versys 1000. 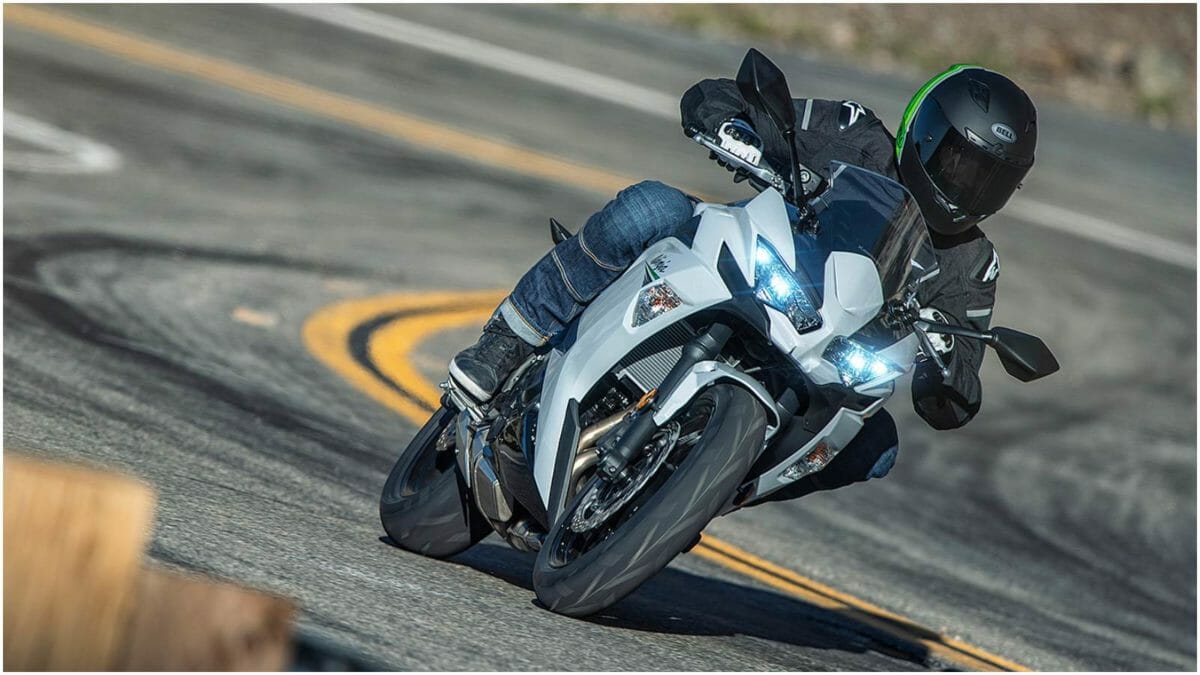 The other notable design upgrades include refreshed side fairings, a new redesigned upright windshield and a new twin LED headlight. Apart from that, you can now notice slight updates at the rear, which have especially been made to make the pillion seat more thicker and comfortable. In terms of features, the Ninja 650 now gets a new 4.3 inch TFT display. This tech has featured for the first time in the Kawasaki 650 segment. Some of the information that is displayed on this new TFT screen includes: a speedometer, tachometer, odometer, gear position indicator, shift lamp, dual trip meters, current and average fuel consumption, fuel gauge, distance to empty and average speed. You can now also connect your smartphone to this TFT screen via the Rideology app after which you can get access to features like phone notifications, riding logs and monitor vehicle info. 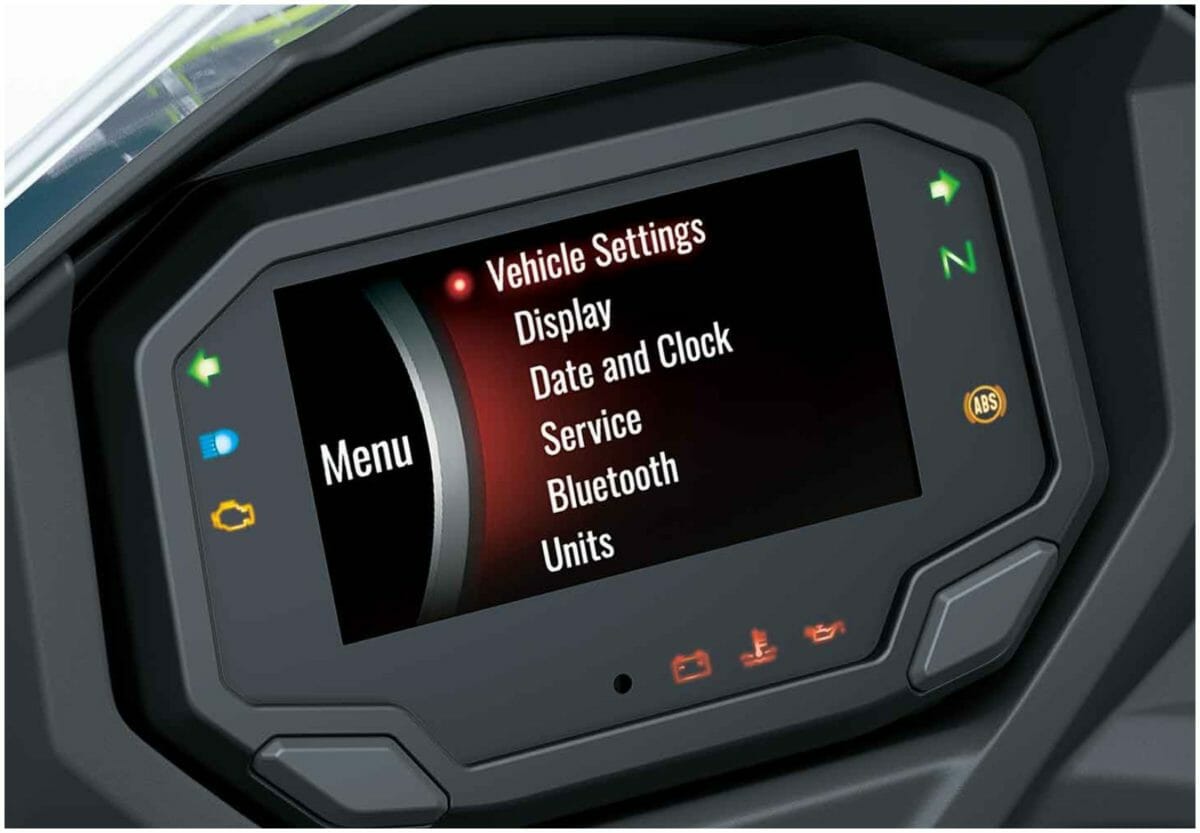 Even though the official power figures are not yet revealed by Kawasaki, the bike is expected to retain the same powertrain from its previous model, which is a 649cc parallel-twin motor generating 68 HP and 65.7 Nm of torque. The braking duties on the new Ninja 650 are managed by the same components from the previous generation model, that gets a pair of dual-piston callipers for the front 300mm petal discs while the rear uses a calliper with a 220mm disc. The 17-inch wheels on the 2020 Ninja 650 now wear Dunlop Roadsport 2 tires and are mounted on a 41mm telescopic fork at the front with a preload-adjustable shock for the rear.