When the Kawasaki H2 and its track-only H2R version first came out, the motorcycling atmosphere was hit with a lot of freshness in the design and performance departments. The H2R, in particular, even broke some barriers of speed. Now, Kawasaki has put out a teaser with a title which reads, “Supercharged Breaking News!”

We expect this new motorcycle could be a naked iteration of the fully-faired H2, with its styling making it fit into the ‘Z series’ of Kawasaki’s naked portfolio. If that happens, this could become the flagship ‘Z’ bike and sit above the Z900, which is the current top dog. The brand has also revealed its plans to unveil its 2020 range of products in three phases, starting with ATVs, a jet-ski and what appears to be a motorcycle, on the 7th of October 2019. Post that, two motorcycles will be unveiled at the Tokyo Motor Show on the 23rd of October. Finally, three motorcycles will make an appearance at the EICMA this year, on the 11th of November. One of them appears to be the 2020 ZX-14R if we are good with our guesses.

The supercharged motorcycle in question, if powered by the same motor which propels the H2, could boast of a horsepower number in excess of 200 Bhp. Like the H2, the motor here will most probably be mounted on a trellis frame too and feature things like a TFT colour instrumentation along with smartphone connectivity to enable riders to connect to their motorcycle wirelessly. However, it might not feature Brembo’s Stylema monobloc calipers which are the Company’s latest, high-spec, street-use calipers which come fitted on the H2. Instead, M50 units or something similar could be handling braking duties. Will it be a naked H2 or a brand new bike altogether? Only time will tell. 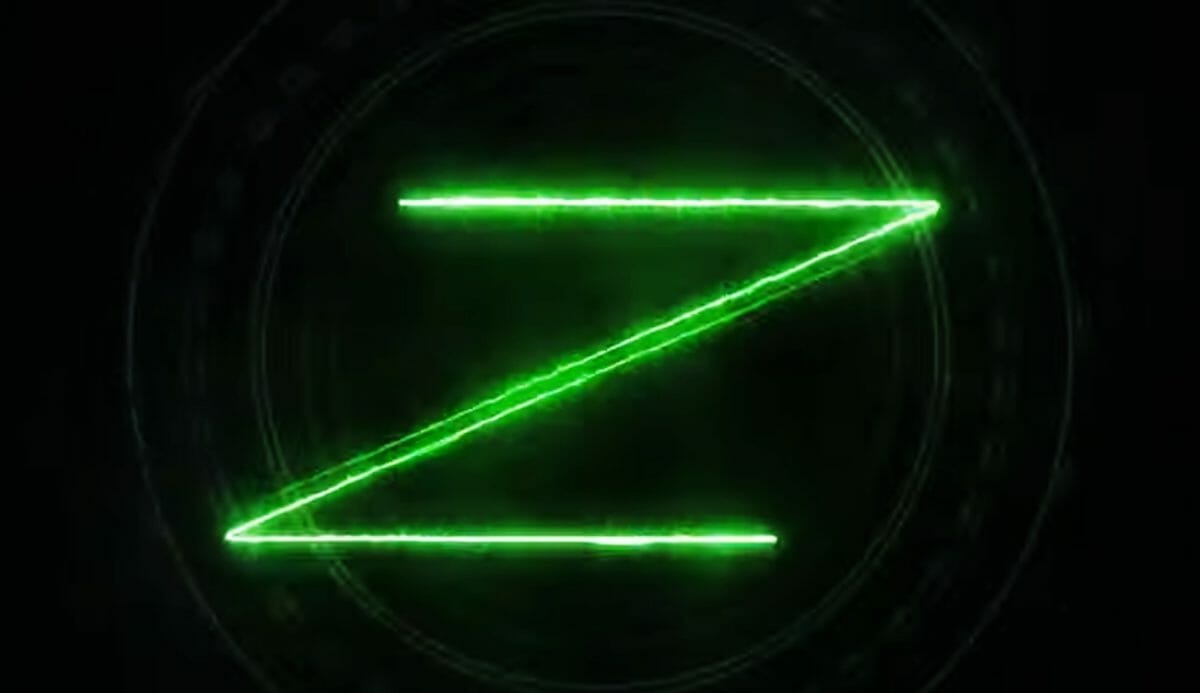 For those who fancy the H2R, India recently got its first unit. The supercharged monster which lights up its rear tyre with 326 PS (With Ram Air) of power has been delivered to its owner in Pune. The track-only motorcycle is priced at INR 72 lakh, can hit a top speed in excess of 400 km/h and comes coated in this self-healing Silver-mirror Paint which features a special coat that allows scratches to repair themselves, enabling the paint to maintain its high-quality finish.