Home Bajaj Auto Would You Be Interested In A Bajaj Dominar Adventure Tourer?

After the Bajaj Dominar 400 was rendered as a semi-faired entity last week, its creator is back with another Dominar based render. This time, it’s a Dominar Adventure Tourer. The Dominar is being widely regarded to be a capable touring machine, something that’s marred by the absence of requisite hardware. 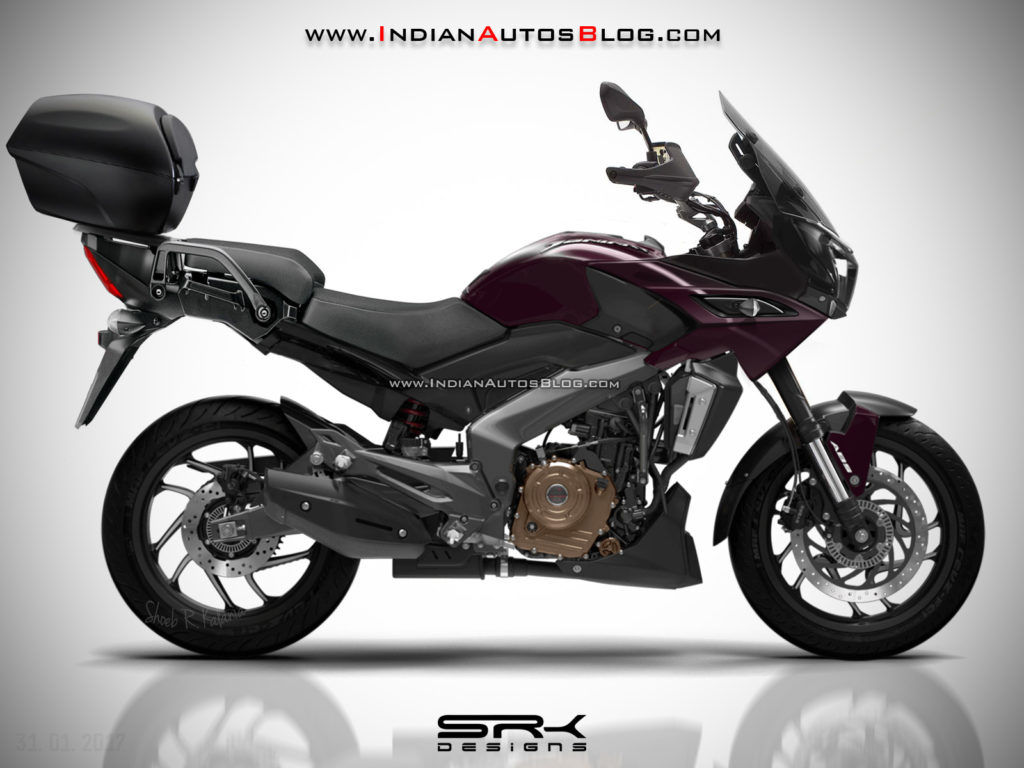 The render does away with the Dominar’s standard cowl and digitally recreates a more expansive one in its place; replete with a functional wind-screen and twin headlamps. The stock seat has also been shown the door, and in its place now sits a more accommodating, split saddle.

At the back, the tail section has been swapped with a new one that can hold panniers and a top box. Of course, all of this is just wishful thinking, and in case you want such hardware, you can always get these custom-made Bajaj Dominar 400 accessories that bring out the tourer in it. 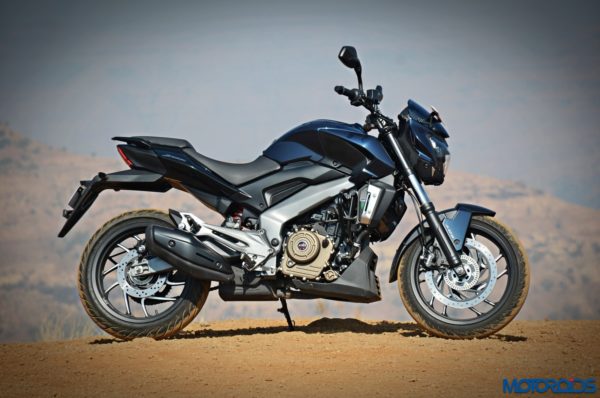 The fuel tank, frame, tires, wheels, suspension and brakes are all original Dominar gear. As for the engine, this hypothetical Dominar Adventure Tourer will continue to be powered by the KTM dervied, 373.3 triple spark, 4-valve, DTS-i mill good for 35 PS of maximum power at 8,000 rpm and 35 Nm of peak torque at 6,500 rpm.

The Dominar Adventure Tourer should also come with all the original’s salient features that include LED headlamps, a slipper clutch, a fully digital instrument cluster, meaty front forks and twin-channel ABS.