The last of the stately Rolls-Royce Phantom Mk7 models rolled off the line in Goodwood, West Sussex, thus closing a milestone chapter in the luxury car maker’s history. It’s been around for fourteen long years, wafting through the posh boulevards of the world with barely a whisper from its buttery smooth V12 heart. 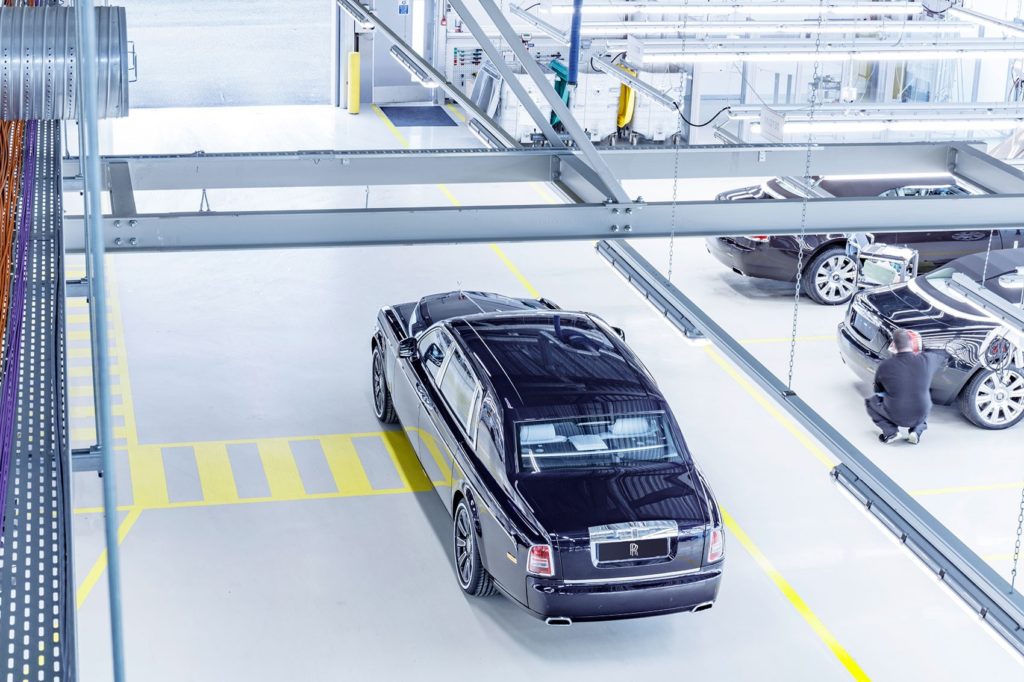 The last Phantom Mk7 happens to be an extended-wheelbase model commissioned by an unnamed Rolls-Royce collector, who’s customised it in the style of a 1930’s ocean liner. So it gets powder blue leather trim, maritime-inspired clocks, white-walled tires and even a special lambswool carpet with a hand-cut wake effect.

The next-generation Rolls-Royce Phantom will be underpinned by a new aluminium intensive architecture that’ll also form the base of the next generation of Rolls-Royce models, including the upcoming ‘Project Cullinan’ SUV.