Home Bajaj Auto How About A Semi-Faired Bajaj Dominar 400F?

So far, Bajaj Auto has been tight lipped about the Dominar 400 derivatives of the future. Since the Dominar itself is being touted as a power cruiser with touring intents, a semi-faired Dominar 400F should be an ideal derivative, and Indian Autos Blog’s latest render proposes one.

The rendering builds a semi-faired Dominar over the profile of a regular Dominar. A well synced half fairing is added, along with a expansive front cowl that looks like a cross breed between a Pulsar RS200 and a Ducati Panigale. The latter also features a small wind screen that should protect the rider from wind blasts at touring speeds. 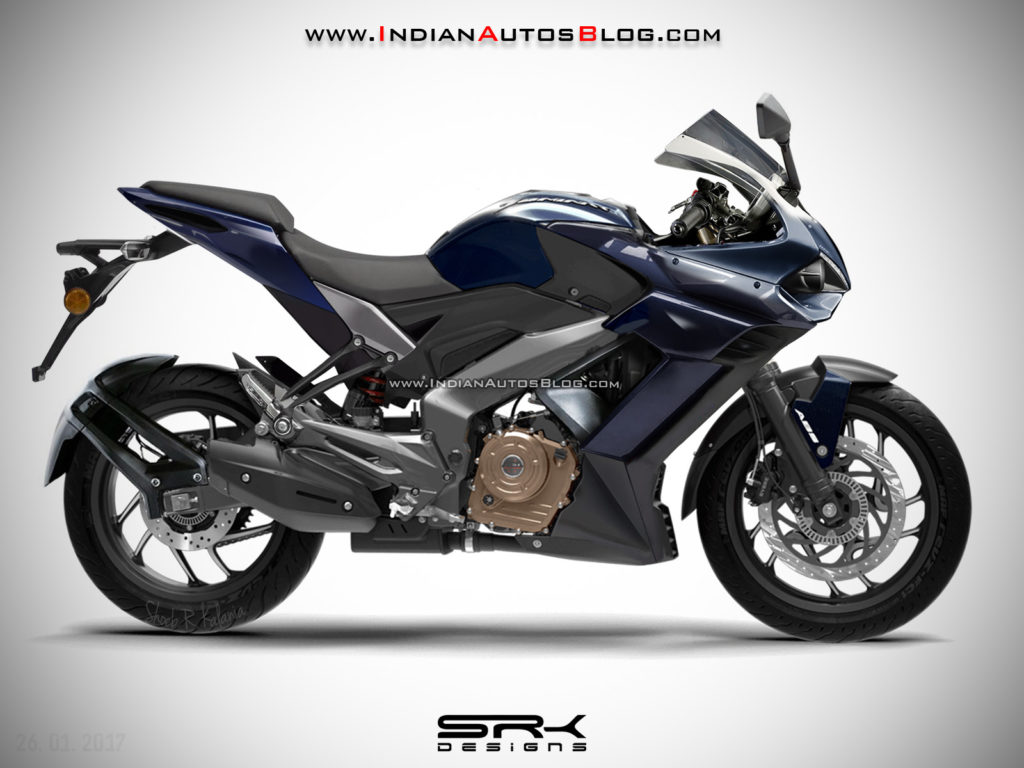 The Dominar 400’s meaty tail section has been swapped for a sleeker one, while the riding position becomes more focused and hunkered down; but not sports bike focused. There’s also new hugger over the rear tire.

The fuel tank, frame, tires, wheels, suspension and brakes are all original Dominar paraphernalia. As for the engine, this hypothetical Dominar 400F will continue to be powered by the KTM dervied, 373.3 triple spark, 4-valve, DTS-i mill good for 35 PS of maximum power at 8,000 rpm and 35 Nm of peak torque at 6,500 rpm. 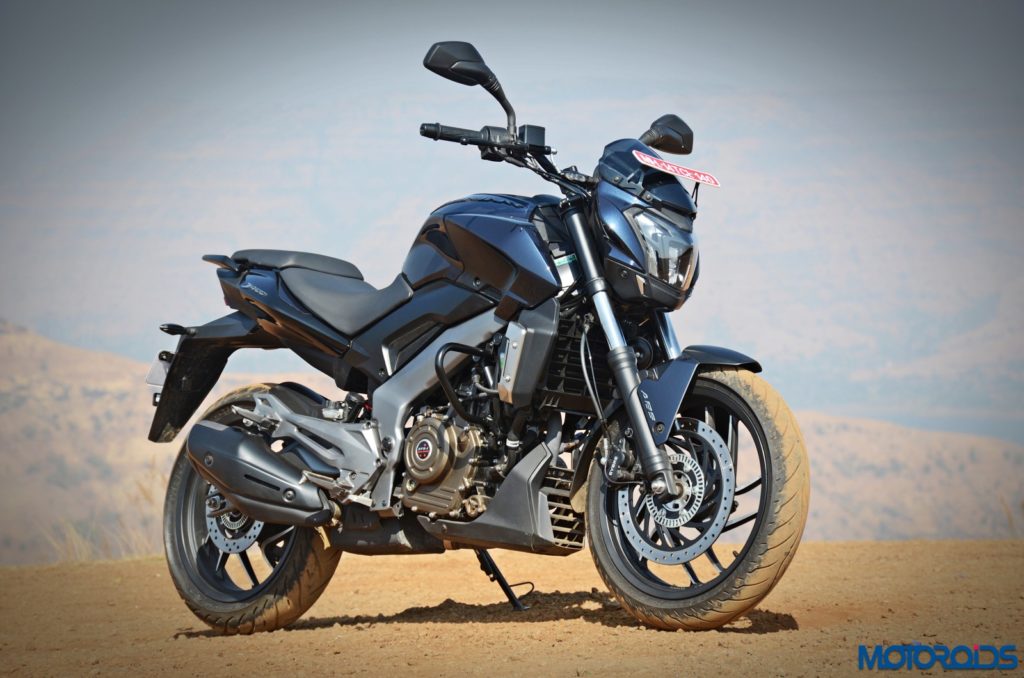 The Dominar 400F should also come with all the original’s salient features that include LED headlamps, a slipper clutch, a fully digital instrument cluster, meaty front forks and twin-channel ABS.