As the hotly anticipated Tata Nexon started rolling off the assembly line at the company’s Ranjangaon plant and one of our readers even had the chance of driving around in one, Tata has released some more tasty details about the new SUV. The car will be based on the new IMPACT design language from Tata that also gave birth to the popular Tigor and Tiago twins.

Tata has just given us word on five of the most important features that we can expect on board the Nexon that, the company claims, are the best in its class. 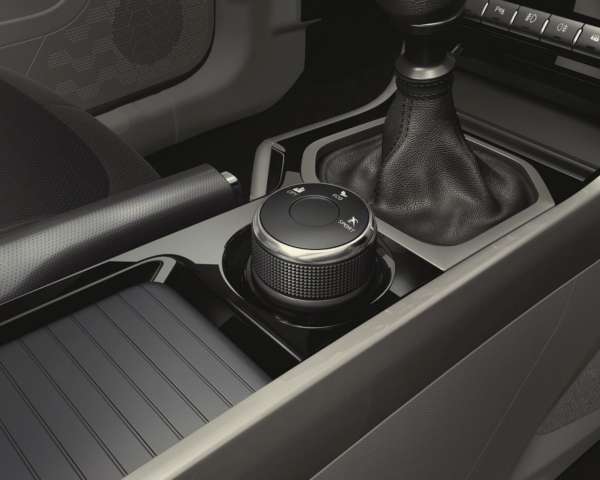 Previously seen on other models from the company, the multi-drive modes allow the driver to switch between engine maps that can alter real-time performance. The driver can use the rotary knob on the central console to run through the Eco, City and Sport modes. As the names suggest, the Eco mode reduces peak power delivered by the engine to maintain strong fuel economy figures. The City mode offers a balance between performance and mileage while the Sport mode allows the user to put all the horses down to the ground. 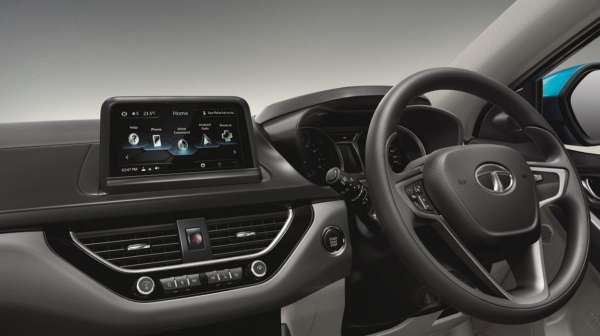 Occupying its place of pride at the centre, the 6.5 inch HD touchscreen features a unique floating design. The placement is important as it allows the driver to access important information without taking your eyes off the road. 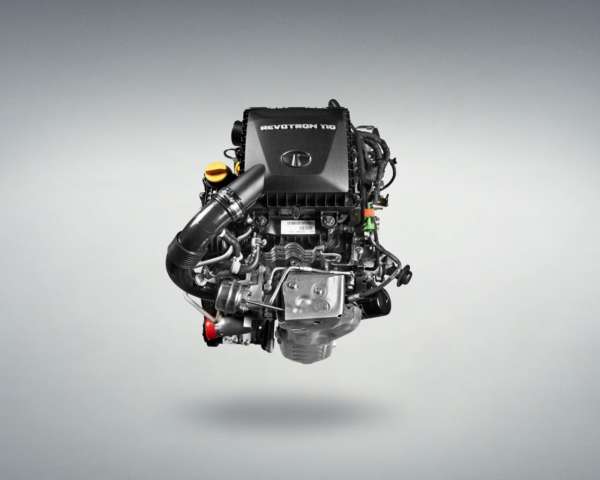 The Nexon will feature the company’s indigenous 1.2 Litre Revotron petrol and 1.5 Litre Revotorq Diesel engines. Both the engines put out 110 BHP of power through the front wheels. While the petrol variant releases 170 Nm of torque, the diesel betters that number to 260 Nm. From what our reader told us, the response of the engines is good and he was able to hit 160 km/h on the SUV effortlessly. 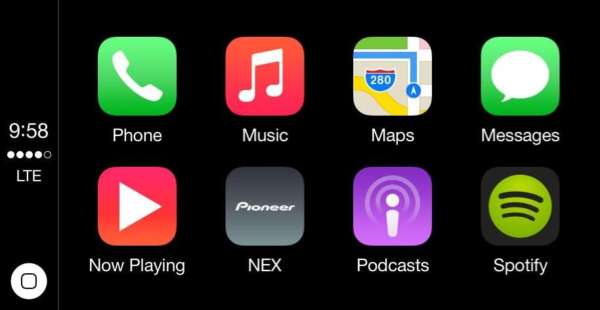 The audio system has been developed with HARMAN who have also delivered the brilliant systems on other Tata cars. The 8 speaker system would be paired with the touchscreen equipped with HARMAN’s HMI drive theme. The system will also get Android Auto smartphone mirroring function with Apple’s Car Play set to join in shortly post the launch. This will allow drivers to use the touchscreen system for navigation, taking calls, responding to texts and more. 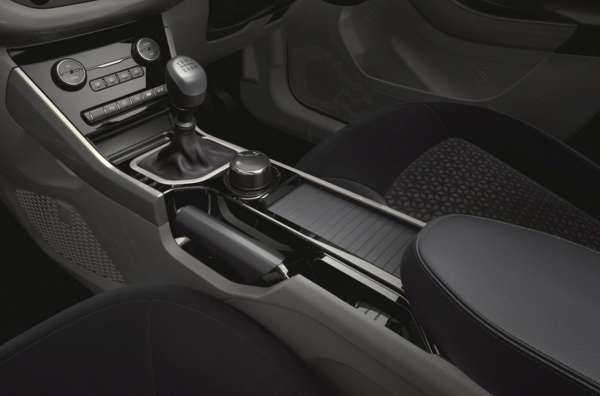 Tata claims that the Nexon will be high on practicality. For instance, the company is especially proud of the Tambour-style door cover for a big cubby hole on the centre console. Tata says that the grand console is inspired by premium vehicles and offers a clean luxurious look to the cabin.

The Nexon is expected to be revealed later this month as it looks set to hit the markets in time for the festive season.