Tata Motors is gearing up for the launch of the new Nexon Compact SUV during the festive season. Last week, the company announced the engine options of the Nexon and earlier today, Tata Motors rolled out the first unit of the compact SUV. 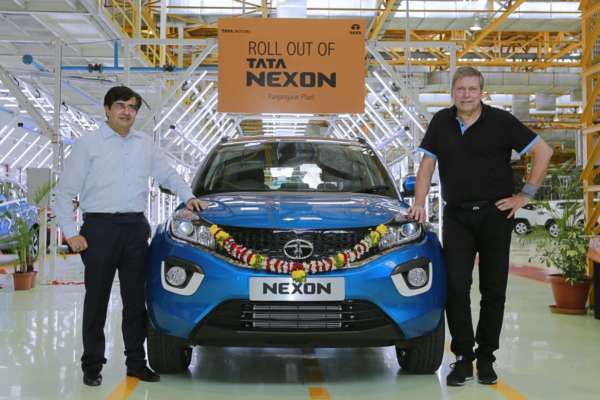 Motoroids reader Aditya Joshi recently had the opportunity to drive a test-mule of the diesel powered Nexon for a while and he has shared a few crucial updates with us which are mentioned below: 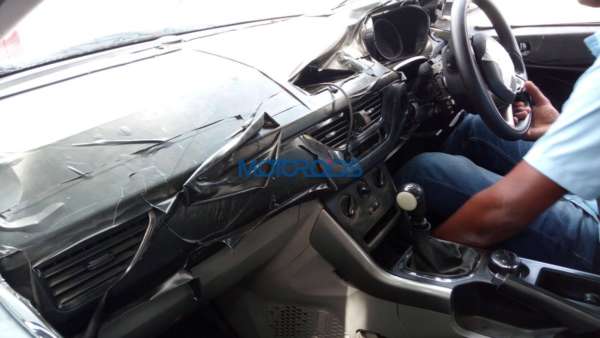 Upon launch, the Tata Nexon will be available with two engine options: a 1.2-litre Revotron petrol engine that produces 110 PS and 170 Nm of torque and a 1.5-litre Revotorq diesel engine that will produce 110 PS of power and 260 Nm of torque. These engines will come mated to a six speed manual transmission.