Classic vehicles make quite the statement whenever they cruise down the street. With their one-of-a-kind styling and mechanics, they’re undoubtedly a source of envy for other vehicle enthusiasts. If you want to have a standout car, you may want to consider purchasing one. But if you’re still having doubts, we share some advantages of owning a classic car in the rest of this article.

What Exactly Are Classic Vehicles?

If you’re thinking about becoming part of the classic car community, there are a few things you need to know. Classic cars are at least 25 years old and are preserved or repaired following the original design and characteristics. In other words, it should not be reformed or modified in any way. Additionally, there are some restrictions stating that the car should be produced between 1915 and 1948. This could mean that all classic vehicles are antique vehicles, but not all antique vehicles are classic.

For example, they manufactured the first classic defenders in 1948. They combined traditional British beauty with modern luxury. Later, a new version of defenders was produced with minor styling changes. In this case, the vintage defender should be regarded as a classic. Check the video below for a more in-depth comparison of a classic defender versus a modern defender.

Also Read: 5 things you should consider before buying a used car

The Benefits Of Owning A Classic Vehicle

Though classic cars may seem ‘old’ to some, true enthusiasts see the value of owning one. Listed below are the benefits of owning a classic car.

Classic automobiles stand out from their modern counterparts, as the former were carefully designed on pen and paper. A lot of skill and mastery went into this craft. The elegant, flowing lines of a classic car are influenced by its era and culture. However, there are also classic cars that, like the vintage defenders, were famed for their already improved performance and polished luxury upon manufacturing.

Classic cars are devoid of sophisticated systems; it is operated by simpler machinery. Automobiles nowadays are high-tech and sophisticated, integrated with computer systems apart from the mechanical gears. If you have a good understanding of the mechanics of a classic car, it’s easy to maintain and repair.

If, on the other hand, you lack mechanical expertise, you can tap into the wealth of information on the web that can educate you about the mechanics of a classic car.

Classic vehicles don’t operate the same as vehicles today. They simply don’t, and that’s part of the charm. Many classic car owners could very well tell you that the fun of owning a classic car is the drive, regardless of the destination!

In addition, the original autos were designed primarily for transportation purposes. No manufacturer gave much thought to removing noise from the road or car. Despite this, hearing a classic car’s engine roar and the noises of the drive is one of the most compelling reasons to own one. The majority of collectors appreciate the sensation of the drive, they even schedule long drives to take it all in. 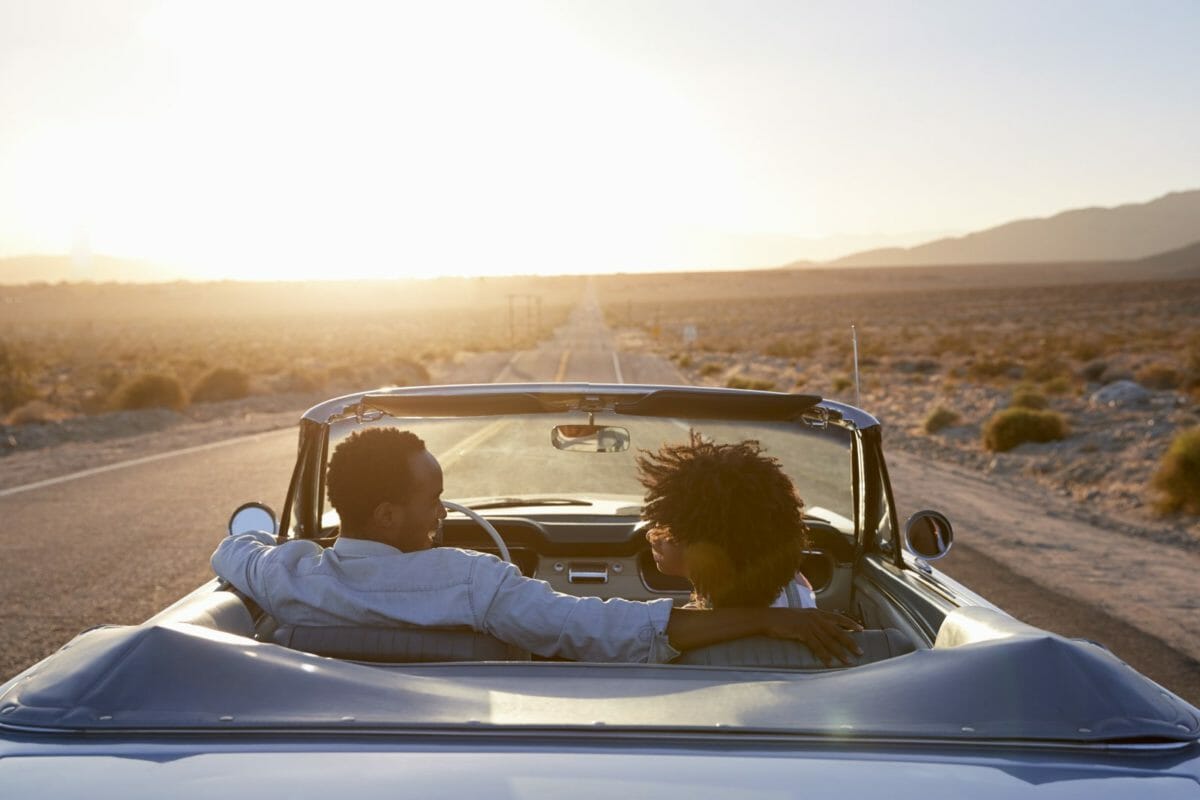 Possessing a vintage automobile can elicit a lot of emotion. Several classic car owners adore the look and feel of vehicles from a specific era or have early memories associated with a particular car model. Whatever reason you chose your particular classic car model, the sensation you get from it is truly priceless.

Classic cars, in case you didn’t know, are extremely valuable. Which, in retrospect, may seem counterintuitive. Shouldn’t older cars be less valuable? That, as it turns out, is entirely due to the process of appreciation. When a vehicle’s value reaches a point of maximum depreciation, it gradually starts to gain value over time. Vehicles typically begin to gain in value after 20 to 30 years. This is especially true if the classic car features a unique feature or was made in small quantities.

One of the most appealing aspects of owning a classic car is the ability to reuse donated parts from other automobiles. Of course, this doesn’t apply to all of the components, but a significant proportion of them do, and that’s wonderful.

Due to the simple technology found in old cars, you won’t have to worry about compatibility issues with its components. Consider a 1966 Bronco with an entirely inoperable engine. It may be reconditioned with a donor 302 V8 engine from a Ford Escape.

Classic vehicles attract not only automobile enthusiasts, but also those who appreciate design, craftsmanship, art, and history. Maybe they just want the car for the idea of taking a neglected classic and repairing it into perfect condition. Some want that car they hoped to have when they were younger. And some merely like buying investment-grade vehicles to benefit from them in the coming years.

Whatever your reason for expressing an interest in classic vehicles, take your time and enjoy the process of hunting for a vehicle. The time you spend on the search will pay you back tenfold once you figure out the best one.