Yamaha announced the launch of the Yamaha R15 V3.0 with an updated version of its 155cc, four-stroke single cylinder SOHC liquid cooled engine with Variable Valve Activation (VVA) and Assist and Slipper Clutch. 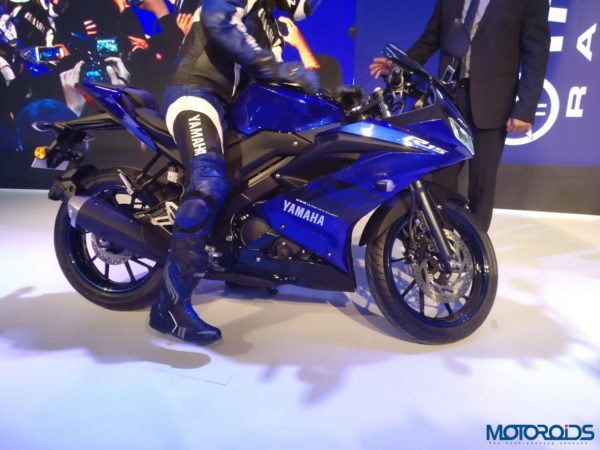 The company claims to have infused the R15 with its racing expertise built since the launch of the R1 in 1998. The engine now puts out 19.3 PS and 15 Nm of torque. The VVA technology ensures that the bike does not trade in low and mid-range torque for peak power. This, the company says, allows the bike to deliver optimal driveability across the rev range. 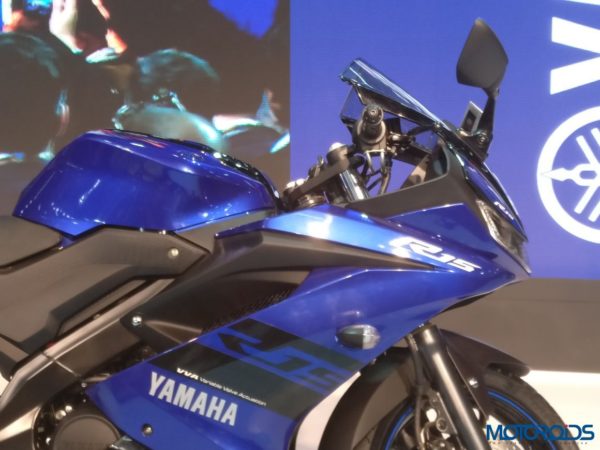 The A&S clutch allows smooth downshifts. The bike weighs in at a mere 139kg. It gets a fully digital instrument control and LED head and tail lamps. Yamaha will also market the “Racing Kit” comprising of Metzeler rubber along with a Daytona muffler and Frame Slider. 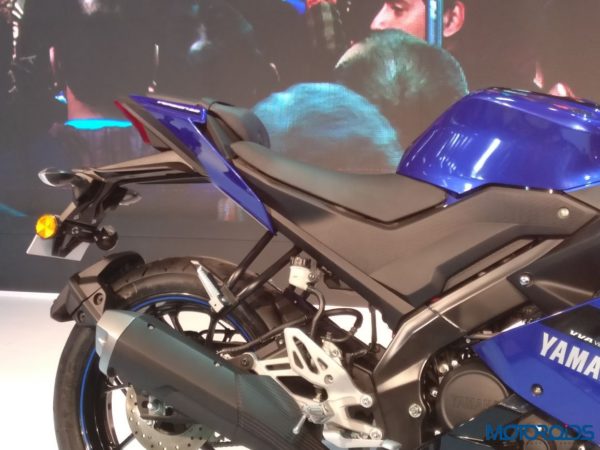 At the launch, Mr. Roy Kurian, Senior Vice President, Sales & Marketing at Yamaha India said, “Inheritance of R-DNA inflicts an extraordinary pursuit of technology and performance.” He said “The YZF-R15 (V3.0) will offer an enthralling technology and enormous riding attitude to the customers.” 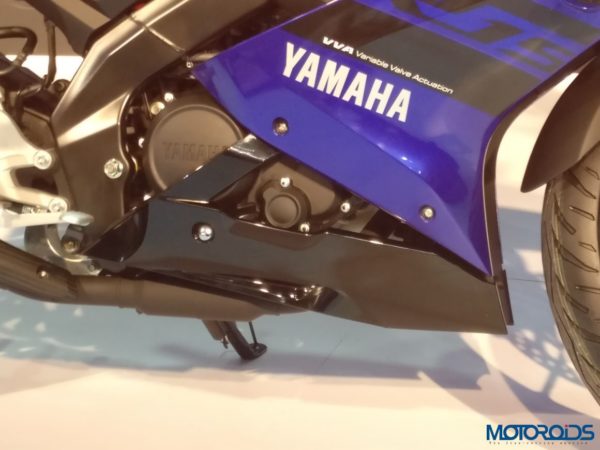