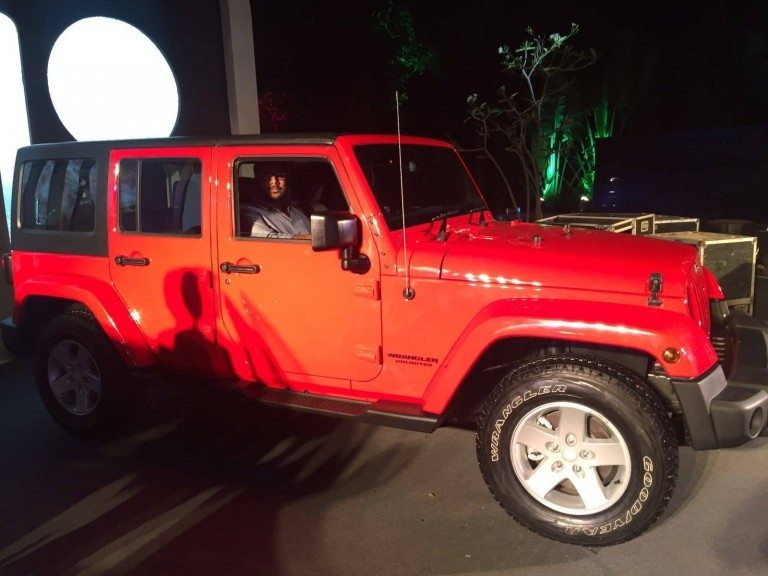 Recently we reported that Jeep India launched their curtain raiser website for India. The website provided a glimpse of their product line-up that will be launched in the country this year. With just a couple of weeks for the 2016 Auto Expo and its official launch, the FIAT Chrysler owned iconic SUV maker already organized a private event in Kerala. The event was arranged to showcase Jeep’s product line up to potential buyers.  Jeep Wrangler Unlimited and Jeep Grand Cherokee SRT were showcased at the event. 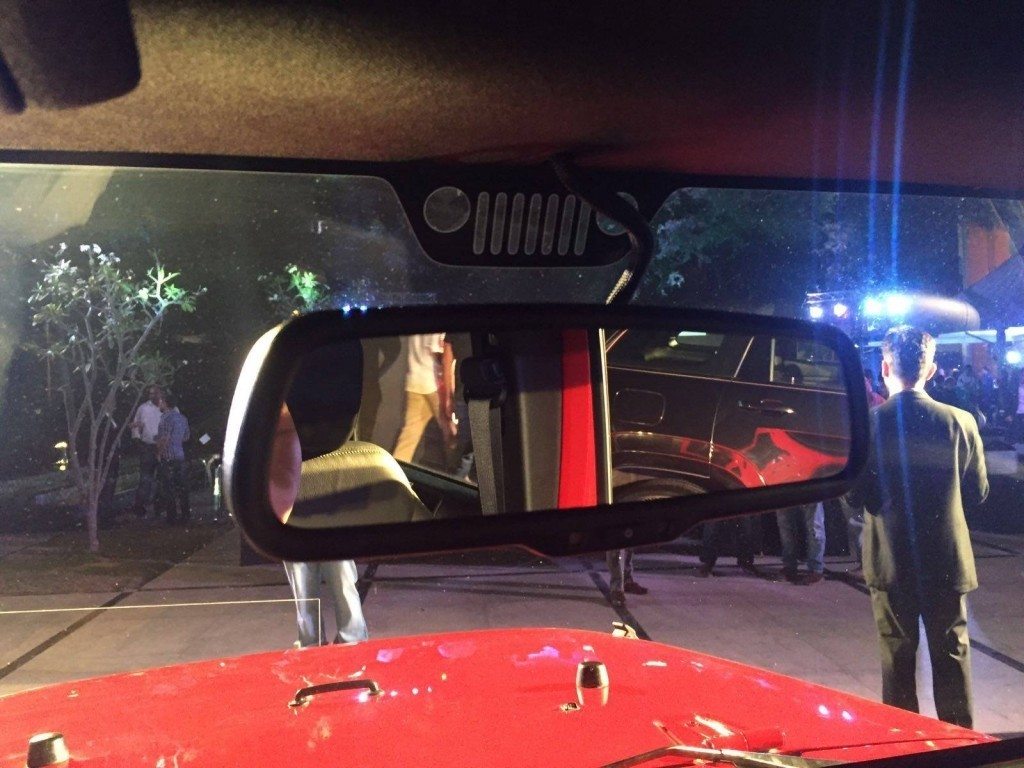 The Jeep Wrangler Unlimited will be powered by a 3.6-Liter V6 24-Valve VVT petrol engine that generates power of 275 BHP and max torque of 359 Nm of torque. The diesel variant will draw power from a 2.8-litre turbocharged engine that is good for 197 BHP and 451 Nm of torque. The power will be pushed to the wheels by a 5-speed automatic gearbox. 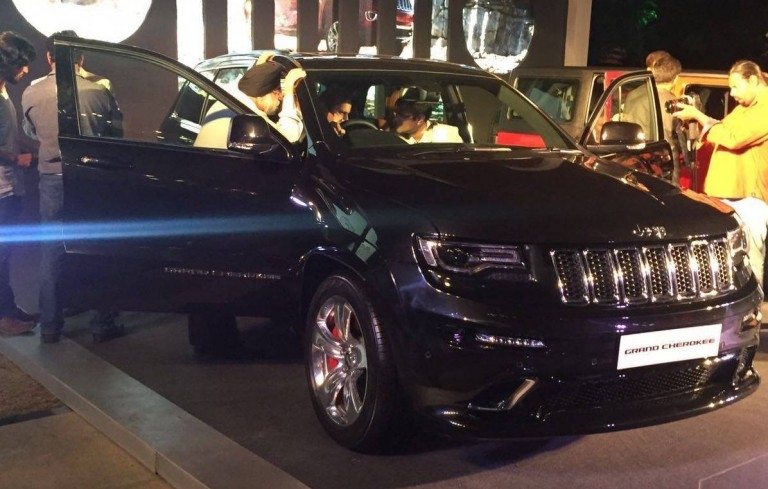 The Jeep Grand Cherokee SRT will roll out with a SRT 6.4-litre HEMI V8 engine. The power plant will generate power of 475 BHP and a max torque of 644 Nm. Its diesel variant will draw power from a 3.0-litre V6 engine and will make 243 BHP and 569 Nm of torque. The power will be pushed to the wheels by an 8-speed automatic gearbox. 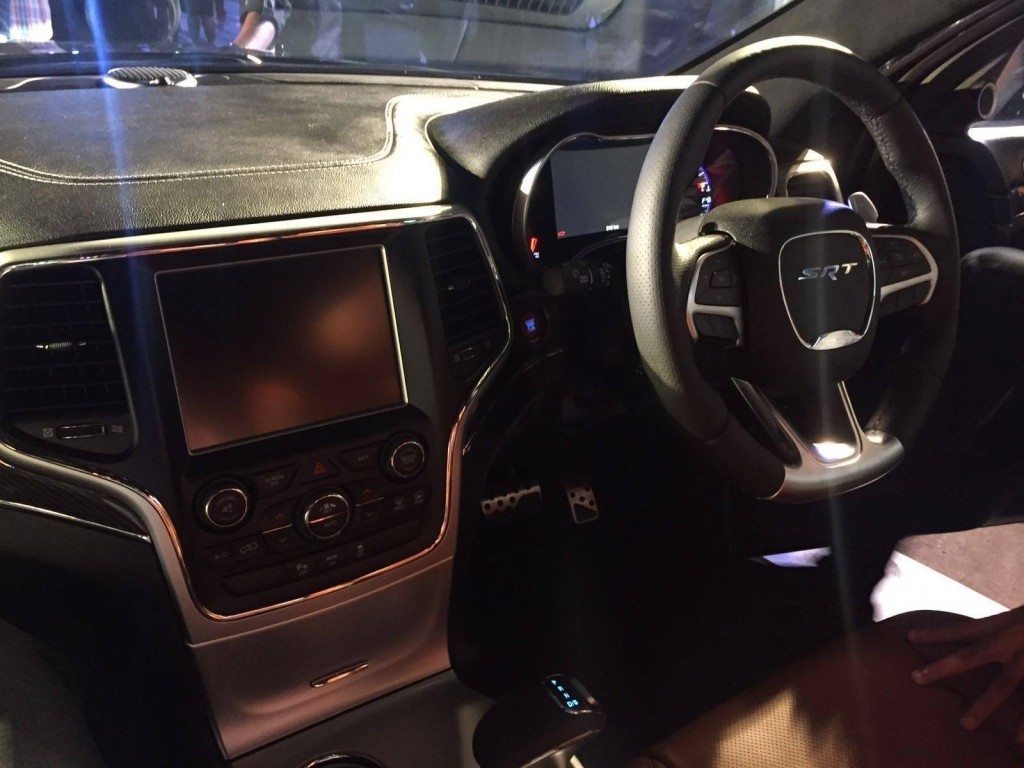 The Jeep line-up will be revealed at the 2016 Auto Expo which is scheduled in February. Initially the SUVs will be brought to the Indian market through the CBU route and will sell through exclusive FIAT dealerships. The Jeep Wrangler Unlimited will be priced from around INR 30lakh and the Jeep Grand Cherokee SRT will carry a pricetag starting from INR 85lakh. In the Indian market the SUVs will go head on with the likes of Porsche Cayenne, BMW X5M,  Volvo XC90 and Audi Q7.