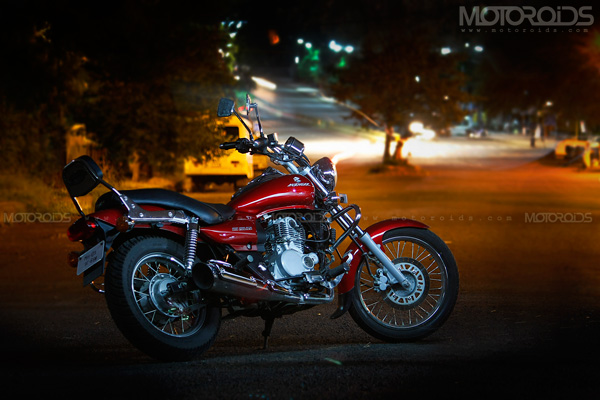 Has the Avenger become insanely wild after getting the Pulsar 220’s heart? Or is it still the docile cruiser that makes it so popular?

I have never been a big fan of the sole cruiser from Bajaj. But this low slung bike breed from Chakan has often spent significant time under my butt during the varied iterations in its life. Way back in 2003, when it was difficult to procure spare parts for the newly launched Karizma (more so in Yellow), the original Kawasaki Eliminator used to serve as my back-up bike whenever I would crash my white elephant and send it for the fortnight long repairs. Later when Bajaj skilfully sidelined Kawasaki and came up with the ‘Avenger’ with the Pulsar 180’s heart, one of its examples took refuge in my garage for a month when the owner went out of town. In 2008, when I was working with another two wheeler magazine the Avenger with a 200cc mill was my long-term motorcycle for over four months. Going by the last two generations of the Avenger, it was pretty much evident that Bajaj would upgrade the cruiser to top of the line 220cc capacity mill especially with the Pulsar 200 now dead.  So when the Avenger 220 finally came through for the test, I wasn’t too excited – nor was Bajaj I guess, since the Avenger 220 had a soft launch with no grand announcements that you generally notice from a Bajaj product. Why the silence? Has anything really changed in the Avenger at all? Let’s find out…

Give us your opinion about the new Avenger 220 over here!