Hero Passion Pro has been a household name in the Indian two-wheeler market since a long time. When an average Indian customer thinks of getting himself a commuter motorcycle, a serious thought is always given to the Passion Pro. Hero took the opportunity to update the Passion Pro to make it BS6 compliant and did a lot more than just that. The BS6 Passion Pro is now more stylish, more modern and not to forget, more powerful than before.

When you think about commuter motorcycles, styling is something which gets ignore most of the time. But the BS6 Passion Pro uses the same to its advantage. The overall styling of the motorcycle is funkier than the competition, all thanks to the trendy colours that are on offer and the inclusion of catchy graphics too. 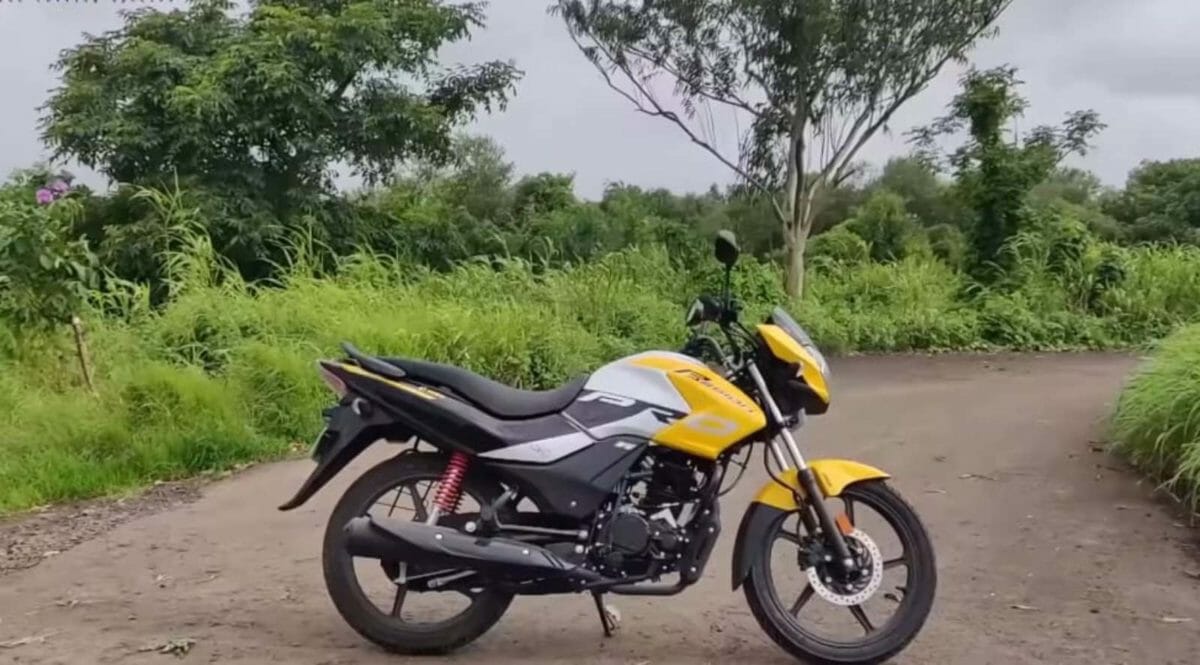 The Passion Pro branding is prominently visible on the tank shrouds and on the tank as well which will help it in grabbing some eyeballs. Every element of the motorcycle is designed keeping just one thing in mind, that it has to look better than all its rivals combined. And it does manage to pull it off. Even the rearview mirrors are stylishly designed and they serve the purpose too for which they are there in the first place. 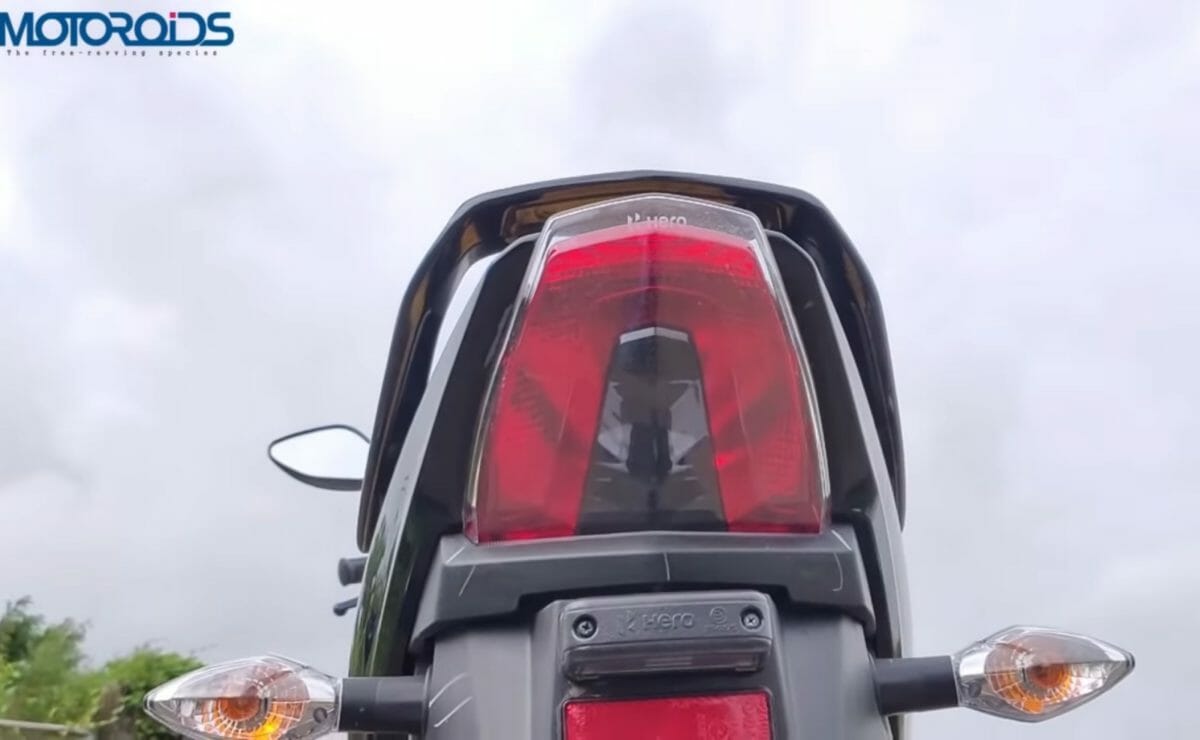 The BS6 Passion Pro has grown in every dimensional aspect as compared to its predecessor. It is also heavier than before. The drum variant weighs 1 kg more than its previous iteration while the disc variant weighs 2 kg more.

Hero has built the BS6 Passion Pro on the same diamond frame which also underpins the new Glamour. It now delivers 9 % more power than before from its 110cc FI engine and churns out peak power output of 9.02 bhp @ 7500 rpm and 9.79 NM of torque @ 5000 rpm which is 22 % more than before. Hero has deployed a plethora of sensors too, to make the riding experience better and also to make it more frugal. There’s an intake air sensor which makes the starts easy so you don’t have to striggle during cold starts. There’s another sensor which senses the load on the rear wheel which enhances performance. The bank-angle sensor shuts off the motorcycle automatically when it tips over. The list doesn’t end here as it also has a throttle position sensor and a sensor which makes it perform efficiently when the altitude rises. 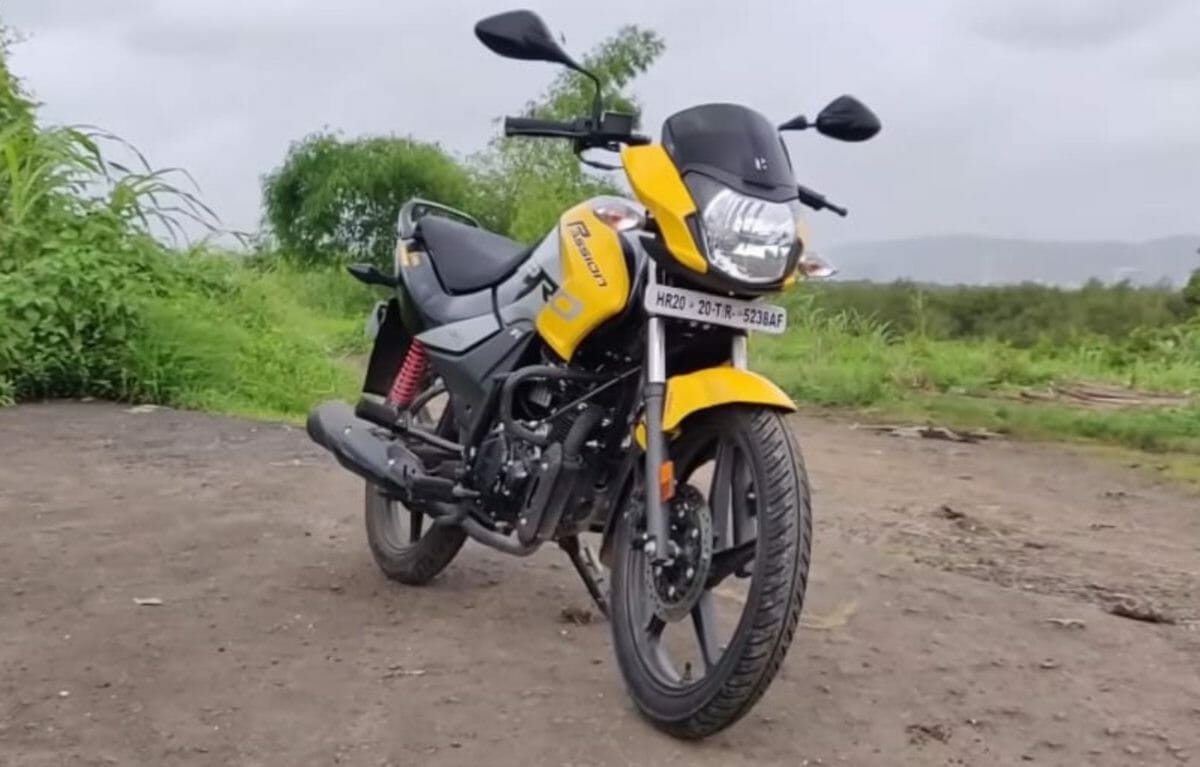 Hero has obviously included the i3S technology which shuts off the engine at red signal automatically and starts again when you pull the clutch in and give it some revs. The bump in performance is instantly noticeable and despite the minor weight gain, it performs adequately. Hero has also included its auto-sail technology which is similar to TVS’ GTT or glide-through-traffic technology. What it essentially does is, provides slight acceleration when you are riding in traffic. So if you aren’t giving it any throttle, it will still move ahead or in Hero’s terminology, sail forward. The engine is very relaxed and smooth. Minor vibrations creep in only when you take it above 80 km/h, which it basically, it isn’t meant for. As you would expect from a commuter, the engine is very tractable and smooth. The engine does sound a little gruff when you start pushing it to its limits but it isn’t anywhere close to being alarming.

The Passion Pro has always been a comfortable motorcycle and its comfort quotient has been enhanced even further in its latest iteration. Hero has claimed that they have increased the front suspension travel by 14% and rear suspension travel by 10%. With its high ground clearance, it manages to deal with our pothole-ridden roads with utmost ease. The riding position is well, commuter-ish and there are no surprises there. The rider sits in an upright manner and the footpeg position is pretty relaxed too. The seat padding is very comfortable as well and given the length of the saddle, a pillion can be accommodated too, very comfortably.

Braking is handled by 240mm disc at the front and a 130mm drum at the rear. It even gets a kickstart to eliminate the paranoia which surrounds the motorcycles which only come with self-start. The tyres are very slim and the grip levels could have been better.

Hero has gone the conventional halogen way in the illumination department, which, surprisingly is a good thing because most of the LED units installed in affordable motorcycles don’t have a good throw. The headlamp unit of the BS6 Passion Pro is good enough for the job. The fuel tank holds 11 litres of fuel and with its 65 kmpl mileage, should provide a good range.

Also read: BS6 Hero Xpulse 200 Ridden And Reviewed Alongside Its BS4 Version; What Has Changed? 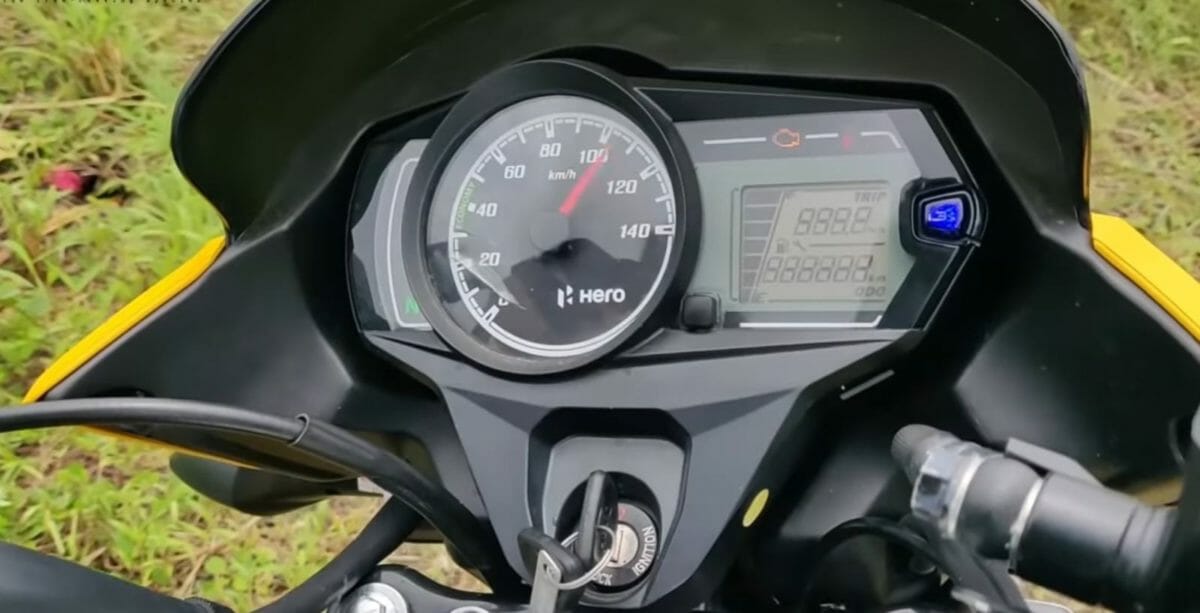 A Semi-digital instrument cluster can be found on this motorcycle which also includes a side stand indicator and an engine malfunction light.

The BS6 Passion Pro drum variant retails at INR 65,700 and the one with the disc will set you back by INR 67,900. It might not be the cheapest offering in its class but it is the most powerful of the lot. And when you bring the attractive styling in the equation, the deal becomes all the more sweet. If you are looking for a stylish commuter which has ample performance on offer and want it to last for years to come, the BS6 Hero Passion Pro is a motorcycle worth considering.