Renault India recently launched the updated version of the Kwid in the first week of October with a starting price of INR 2.83 Lakh (ex-showroom, Delhi). The Kwid facelift gets a bunch of new design upgrades, first-in-class features and a slightly aggressive and futuristic look. Apart from the visual changes, the new Kwid also gets an increased ground clearance but misses out on a BS6 compliant engine. Despite the launch of the new Maruti Suzuki S-Presso, the facelifted Kwid is likely to give it’s rival a pretty tough competition, as it now comes equipped with a load of unique features, which are not present on the S-Presso. Let’s have a look at all the highlights of the new generation Renault Kwid: 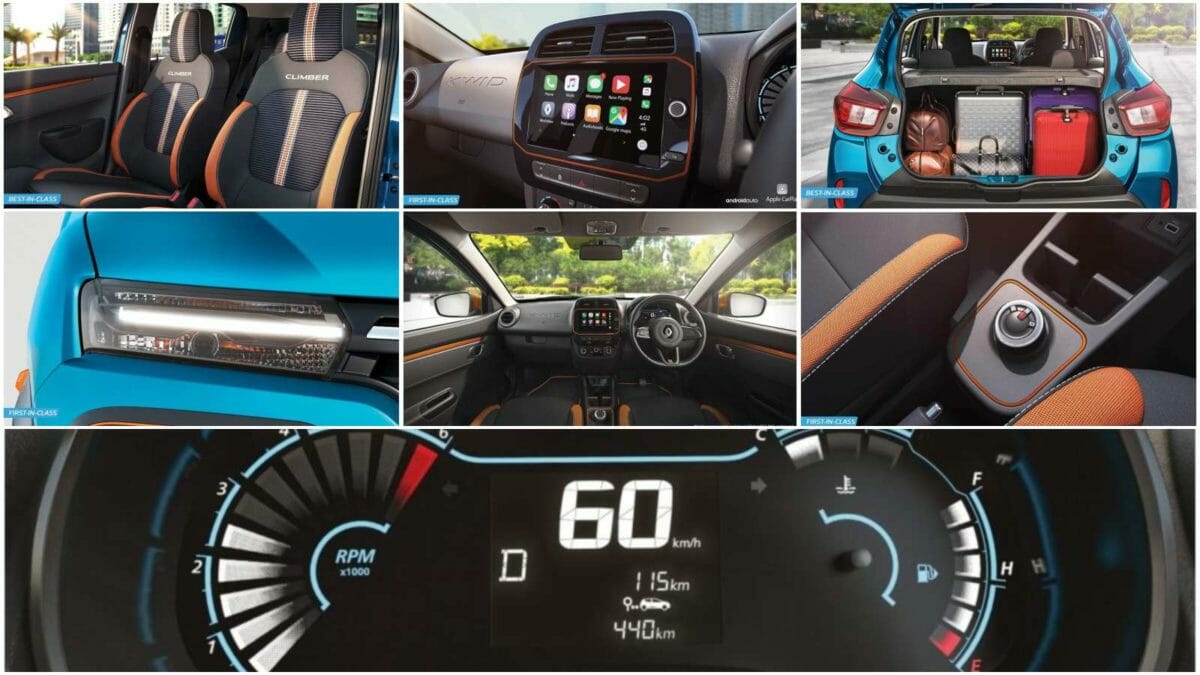 The new-gen Kwid is definitely a stunner, thanks to its new body design and aesthetics, which are slightly based on the previous generation model but now get a slightly bolder stance. The front of the car features the unconventional headlight design, in which the sleek LED DRLs are placed at the top and the headlamps are position below. Most of the updates can be seen in places like the front, rear lights and overall design. 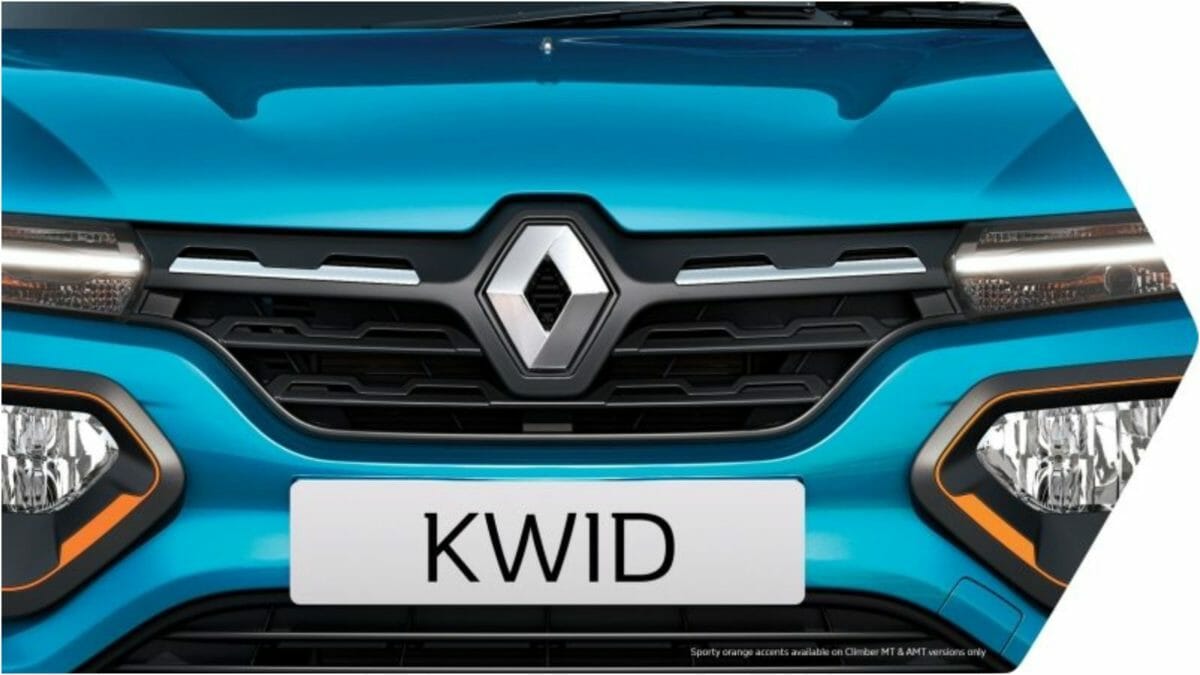 The interiors of the new-gen Kwid give an appealing luxurious look with great features at a low budget. The car now gets a completely redesigned, fully digital instrument cluster, a gear position/shift indicator now and led illumination. The dual-tone dashboard with chrome accents provides the Kwid with a premium look. 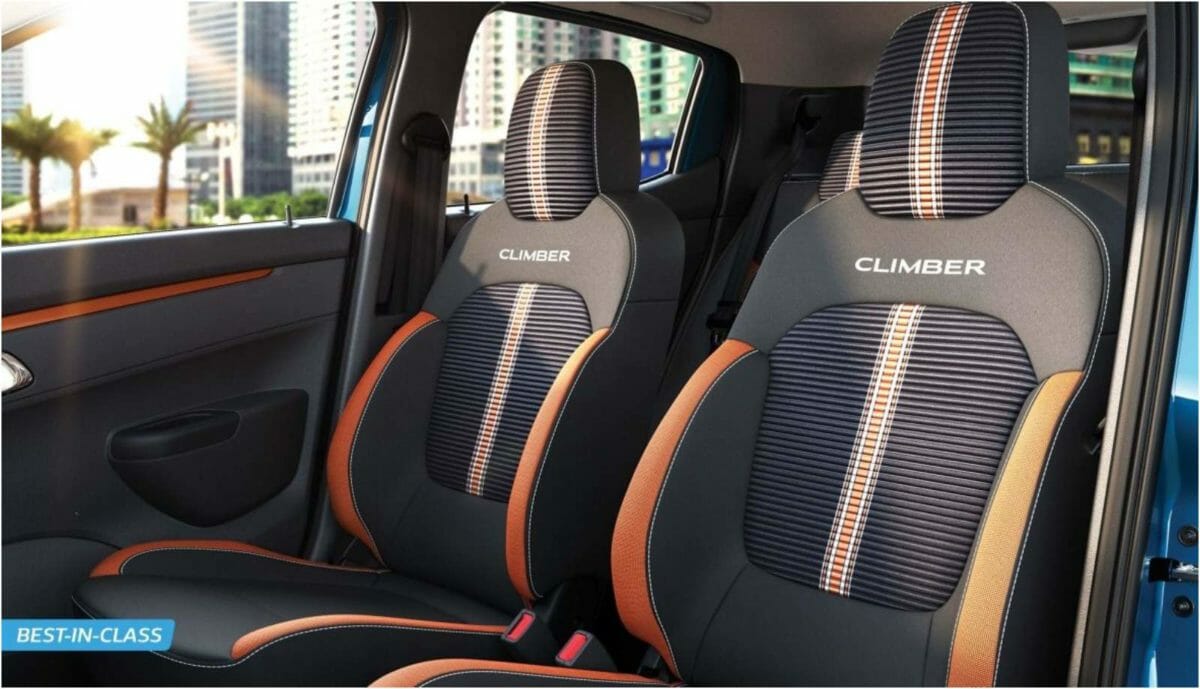 The new Kwid features a 20.32 cm Touchscreen Medianav Evolution infotainment system that comprises of Apple Carplay and Android Auto. The other advanced features include a parking camera, parking sensors, a fast mobile charger and a mobile holder. The other major highlight of the Kwid is the first-in-segment floor-mounted AMT dial which provides an easier and more stylish way of changing driving modes in the automatic variant. 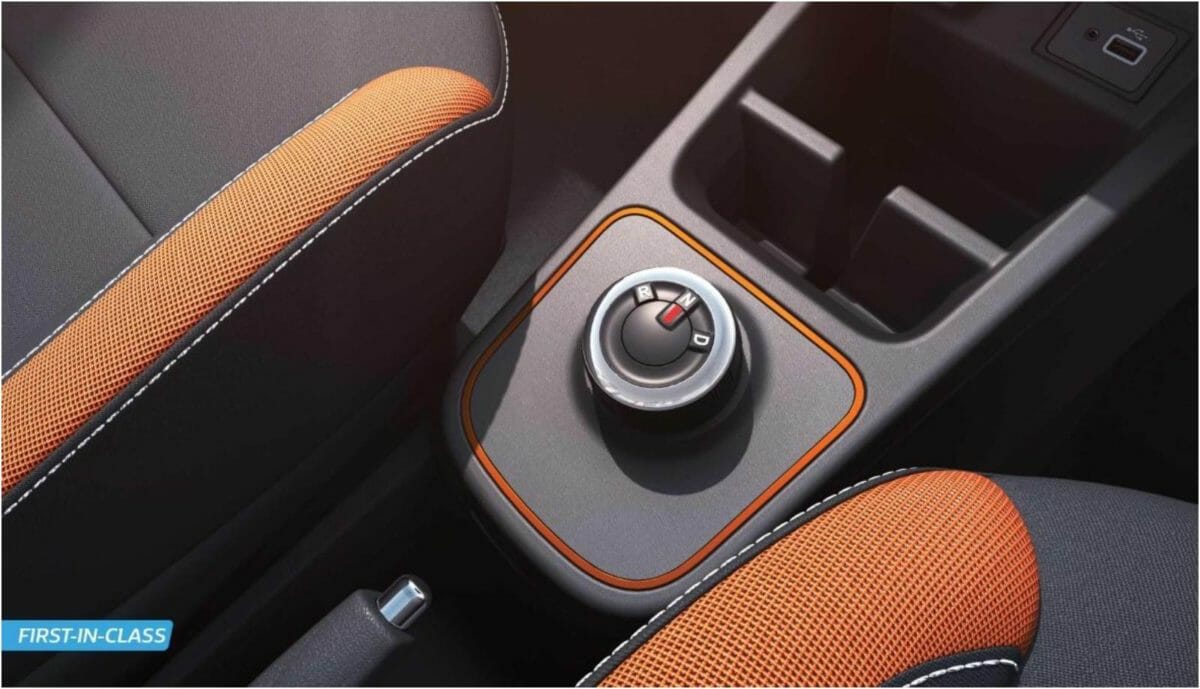 At a low price point, the Kwid is the only car in its segment to provide a foldable armrest for the rear seat passengers, along with a spacious cabin. Moreover, the boot space can also be expanded from 279 litres to about 620 litres by folding the rear seats to provide more room for luggage. 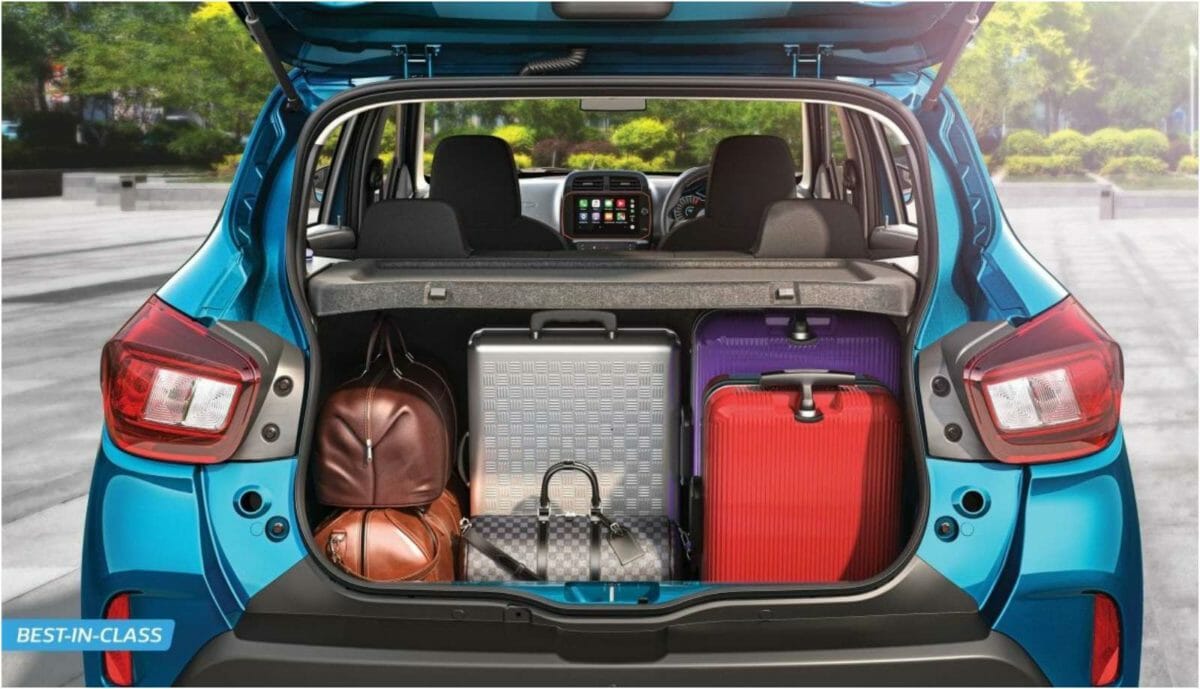