Audi India is gearing up to launch the 2020 A6 sedan in India on October 24, 2019. This new A6 was initially showcased at the 2018 Geneva motor show. This time around, the A6 gets heavy updates to renew its fight against its traditional rivals like the BMW 5 Series and the Mercedes E-Class. On the outside, the new generation model is bigger in dimensions compared to its predecessor. Upfront, the premium sedan gets the Audi family grille which looks bigger than before. The new A6 also gets new angular LED headlamps with LED DRLs. The roofline looks much sleeker than before and flows rather steeply into the rear. The new A6 also gets a new design for its 18-inch alloy wheels. 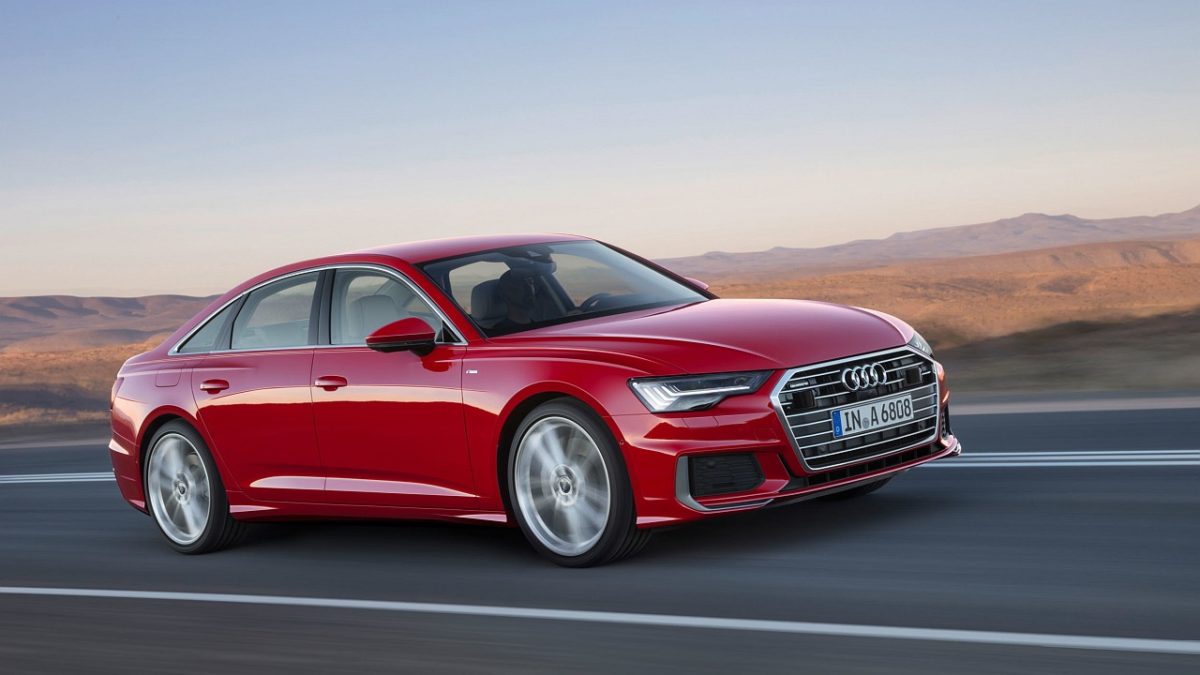 The LED tail lamps are also new in design with a much sleeker profile and are connected by a chrome strip to achieve a premium effect. Inside, the car sports a very sophisticated and roomy cabin, thanks to its increased dimensions. The new A6 also features the company’s latest MMI system with twin touchscreens – one for the infotainment display and a second touch display to control in-car functions like the aircon among other things. 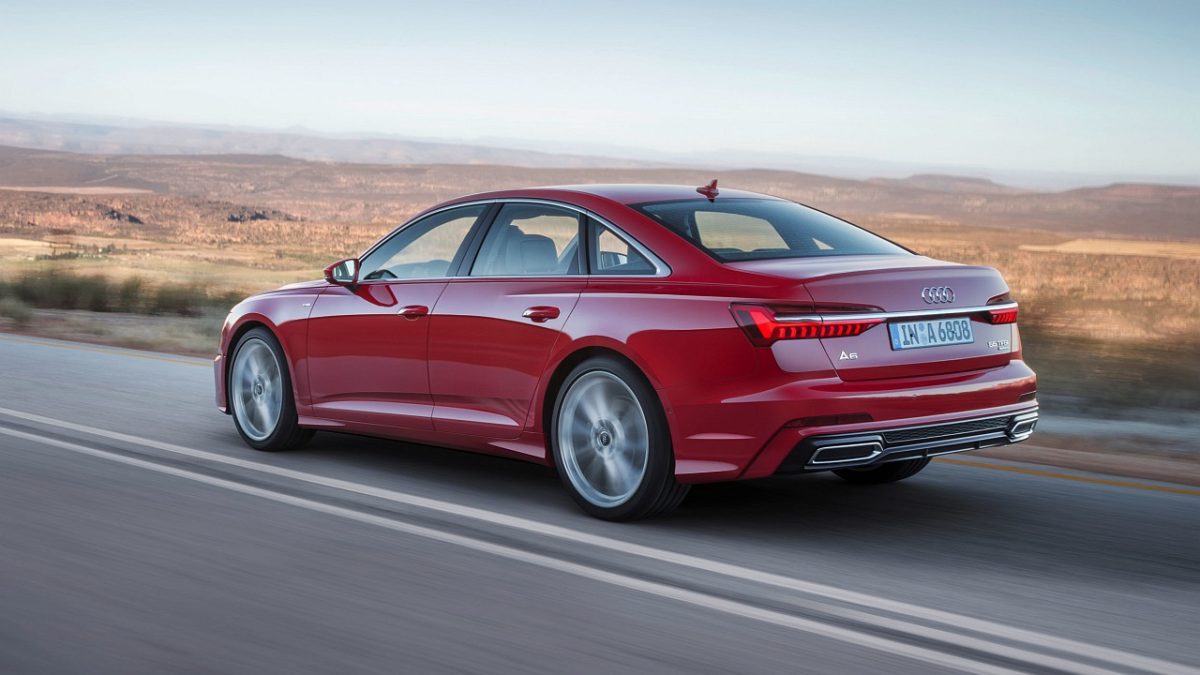 Other interesting features which make the A6 cabin sophisticated are a virtual cockpit behind the steering wheel, a high-quality Bang & Olufsen audio system, electronically operated front seats along with memory function for the driver, and a hands-free parking function. 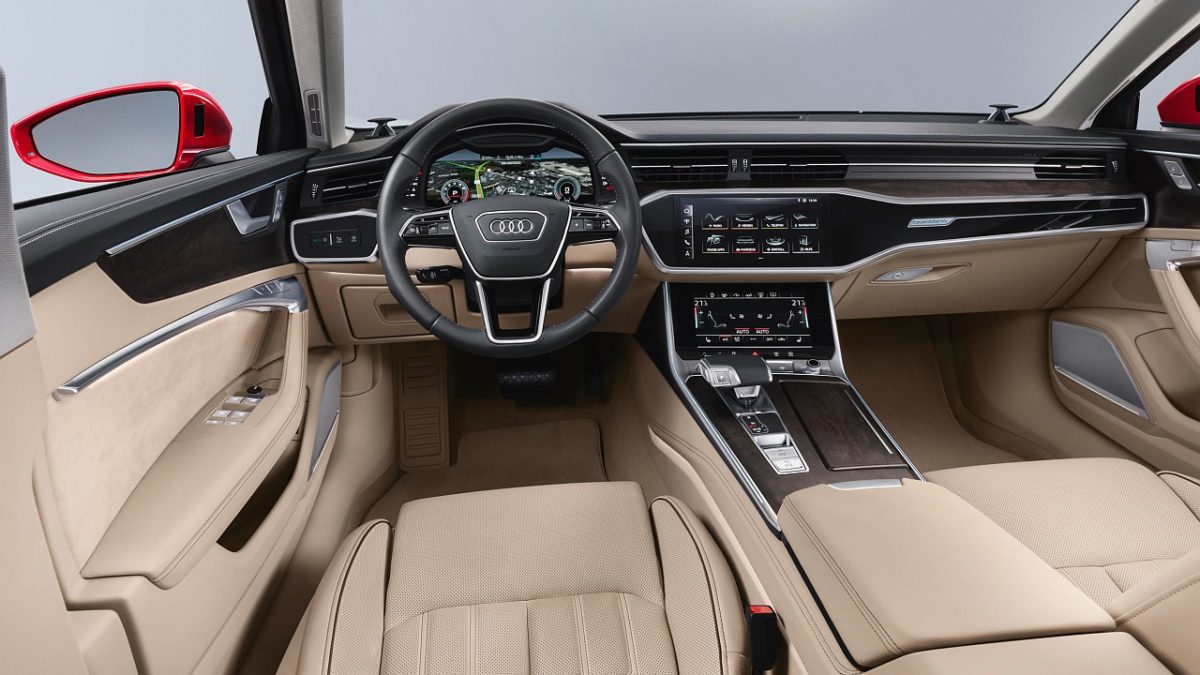 Initially, the A6 will be offered in the 45 TFSI guise, powered by a 2.0-litre, four-cylinder turbo petrol engine capable of producing 245 hp and 370 Nm of peak torque. The engine is paired with a 7-speed dual-clutch automatic gearbox. Upon launch, the new A6 will rival against cars like BMW 5 Series and Jaguar XF, with prices expected to be around Rs 60 lakh ex-showroom.