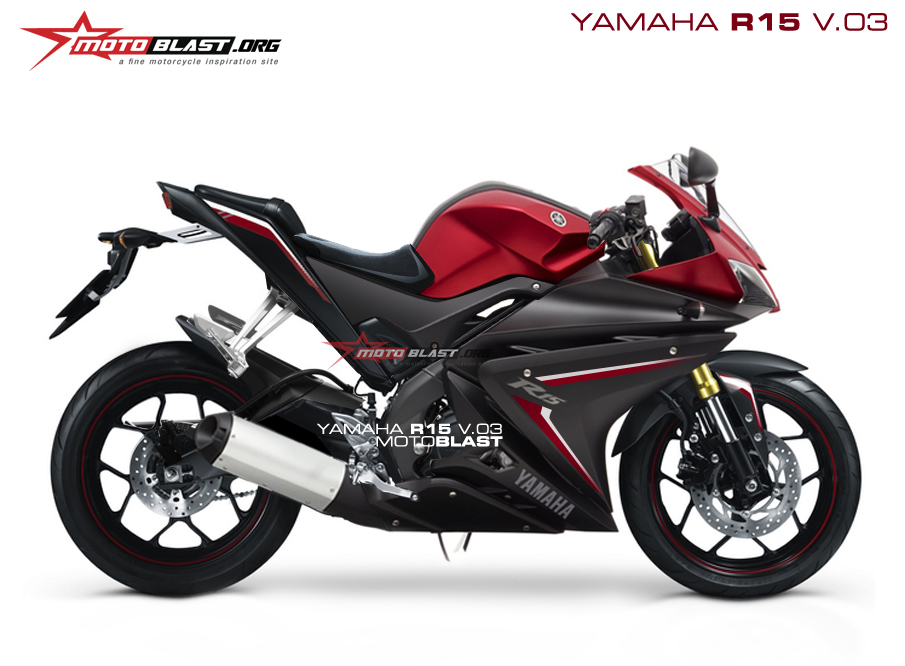 Yamaha probably surprised most folks when they introduced the YZF-R15 S instead of the Version 3 of the motorcycle. The YZF-R15 S essentially blends the style and stance from the original V 1.0 with the mechanical bits from the V 2.0, offering a more practical motorcycle. The new R15 S was introduced “owing to the customer requirements”, which insisted for a more comfortable, as well as convenient pillion seat. The Yamaha R15 S continues to sell along with the R15 Version 2.0.

While the next installment of the YZF-R15 is still some time away, we have, time and again, come across some interesting renders of the motorcycle. We recently stumbled upon this render from MotoBlast.org that dates a few months back. Well, better late than never. 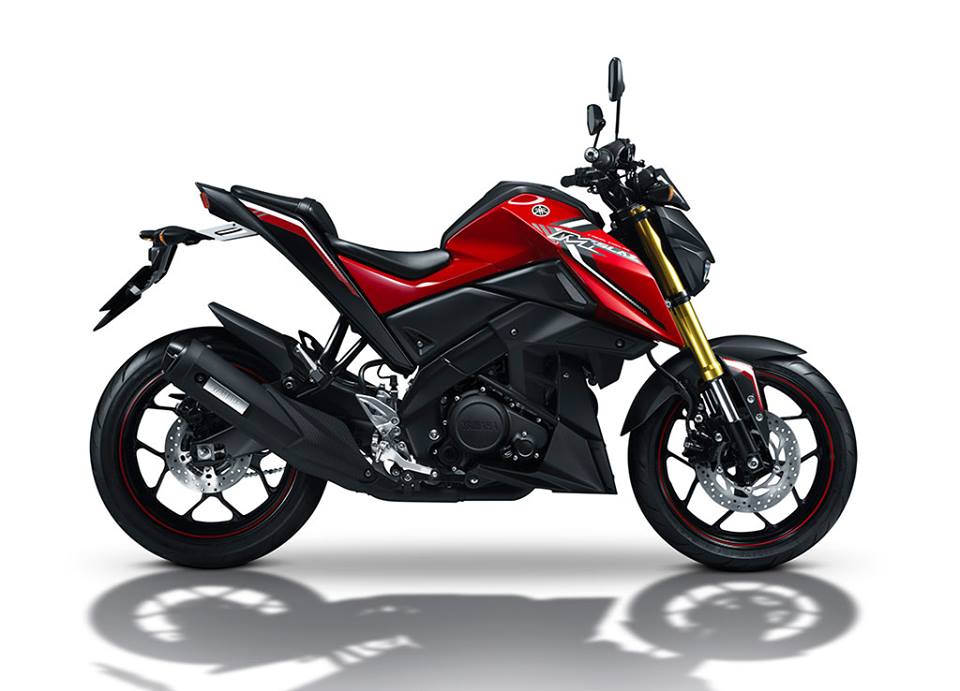 This speculative render of the Version 3.0 of the YZF-R15 draws visual cues from the M-Slaz, the naked roadster version of this 150cc motorcycle with the tuning fork badge. Unlike the current version, the next iteration of the YZF-R15 will come equipped with upside down telescopic fork upfront, something that we have already seen on the M-Slaz. A big visual upgrade that the render suggests is the lowered pillion seat, yet again borrowed from the M-Slaz.

The front fascia draws design cues from the YZF-R125 and the YZF-R6. The sharper dual headlight is expected to be accompanied by a faux air intake to enhance the aesthetics. The render also speculates that the wheels would be borrowed from the M-Slaz. The exhaust too, is somewhat similar to what we have seen on the YZF-R125 and YZF-R6. 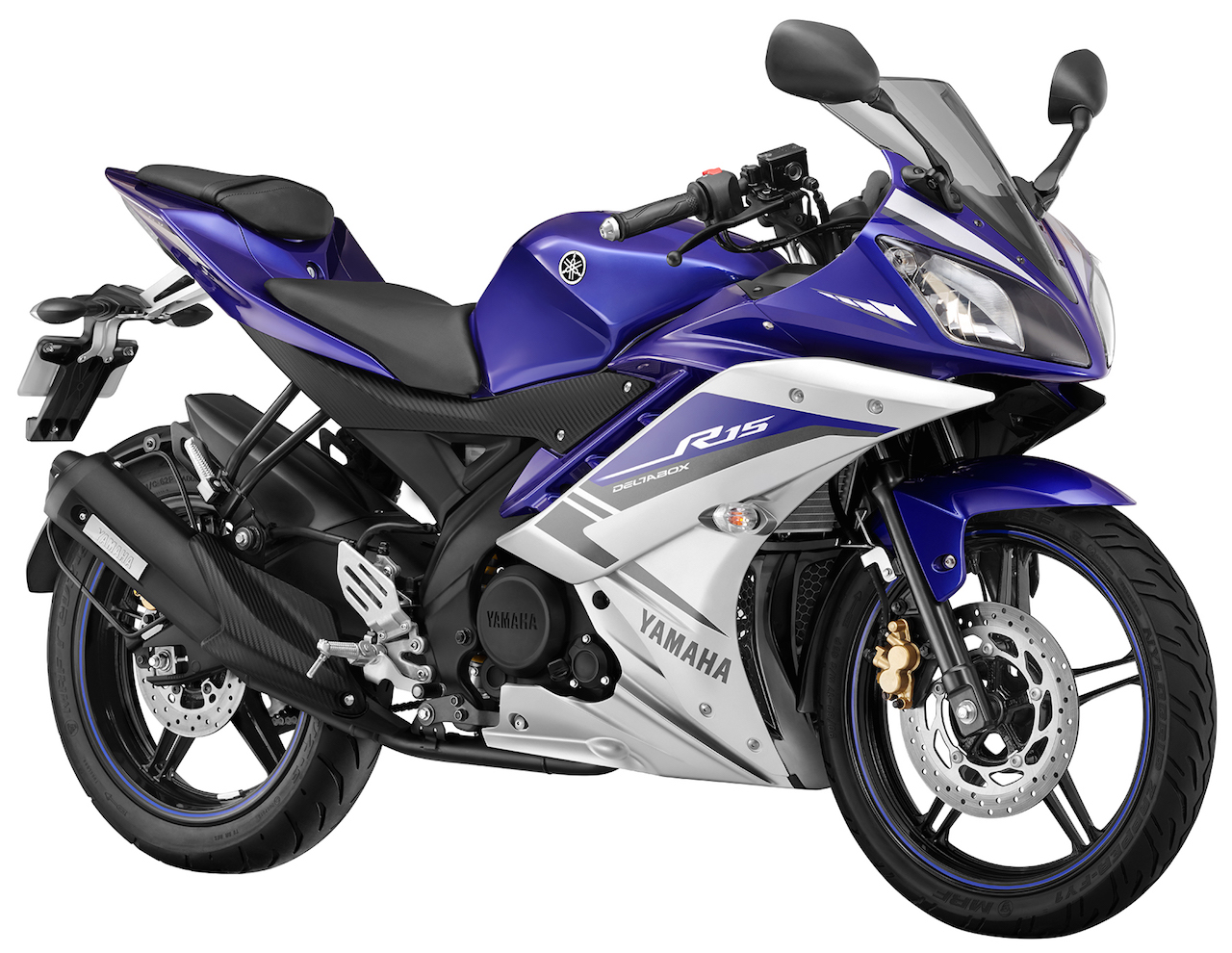 The third generation model is expected to carry forward the mechanical setup. So unless Yamaha surprises us with something new, we expect to see the same 149.8cc, SOHC, 4 Valve engine capable of delivering 17PS of power and 15Nm of torque on the new motorcycle. The engine will come mated to a six-speed gearbox.