The new scrambler inspired motorcycle is only a cosmetic upgrade while the powermill at the heart of the Street Tracker remains the same 847cc three-cylinder engine that pumps out an 114bhp and 87Nm of torque. 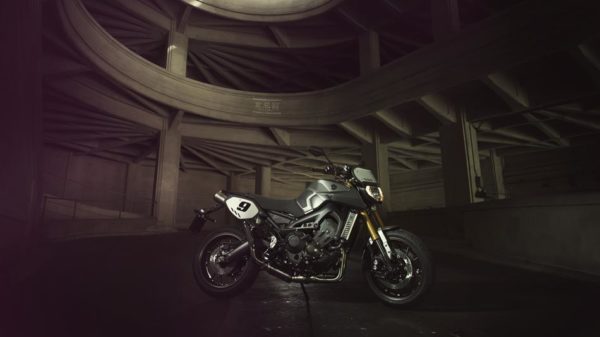 However, the Street Tracker does get some aluminium and carbon additions. The dirt track inspired motorcycle features a matt black finish to both the frame and bodywork, a bronze coloured cylinder head and dark bronze wheels. The fuel tank also gets new knee grips which is followed by a new two-tone seat. Other changes from the base MT-09 include wider aluminum handlebars, short carbon front fender with aluminum stays. Put down some extra bucks and you can get an Akrapovic exhaust exiting next to the tail offering a better ground clearance. 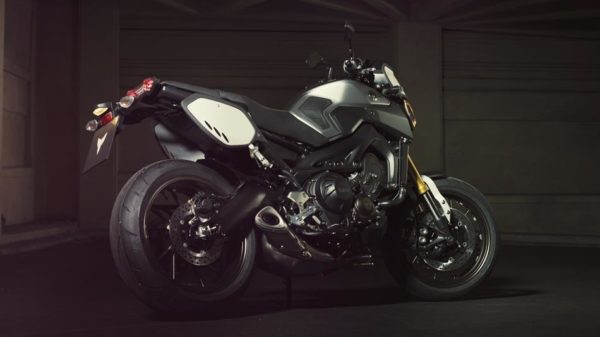 The Street Tracker will go up for sales in the UK from late August onwards. Yamaha calls the Street Tracker ‘an ideal choice of bike for those riders who are looking for a sporty and sophisticated look with a touch of vintage style.’

Sadly, Indian two-wheeler enthusiasts may miss out on this new offering from Yamaha as may not launch this in India. However, Indian motorcycle enthusiasts will get the taste of the scrambler inspired motorcycle in form of Moto Morini which was showcased in Auto Expo 2014.