The battle between luxury car makers is heating up as they compete to capture the majority share of the luxury car market. One such close battle was seen in the May 2014 sales numbers where although BMW outpaced Audi in terms of sales, the later managed to reduce the gap between the sales numbers. BMW car sales rose 10 percent in May to 153,023 units.

The company accredits strong demand in the United States and Asia for this growth. The increase resulted in BMW beating Audi’s 152,000 deliveries. Five-month sales at BMW were up 11 percent to 722,129 cars, compared with a 12 percent gain to 713,900 autos at Audi. 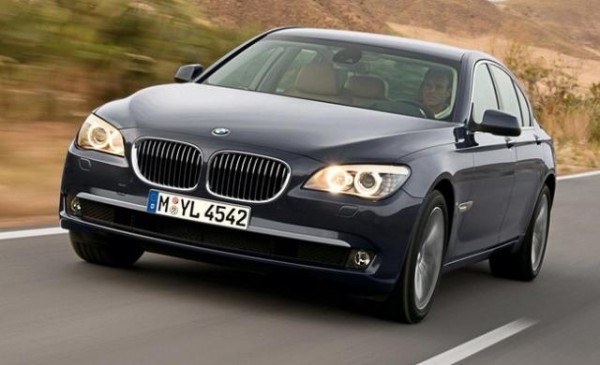 Audi has managed to shrink the year-to-date sales gap with BMW by a quarter to 8,229 cars as compared to 10,989 cars a year ago, after outselling the Munich-based brand in January and April.

BMW targets to push deliveries above two million in 2014, from 1.96 million last year, compared with Audi’s target to improve upon its 2013 record of 1.58 million sales.

The sales gap between Germany’s three leading premium carmakers has been closing this year. Mercedes which launched over half-dozen products this year managed to gain third-placed. Most of this benefit came from a range of overhauled models including the new C-Class and E-Class, narrowed its own gap with Audi by over a third to 72,516 cars after five months. 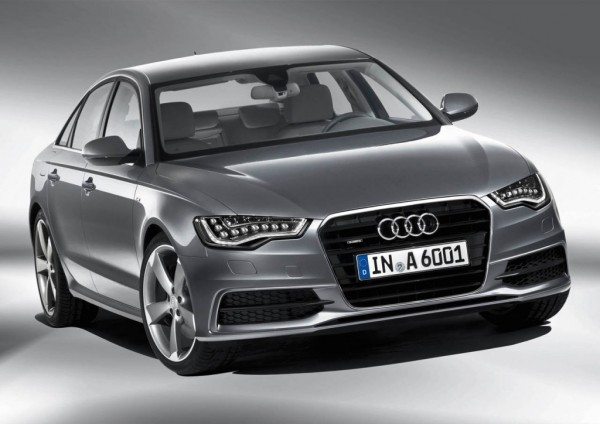 BMW Chief Executive Norbert Reithofer said in a June 2 interview with German magazine Automobilwoche that the carmaker was reconsidering to what extent competing with rivals Audi and Mercedes for the title of luxury-sales champion was still a priority for BMW.