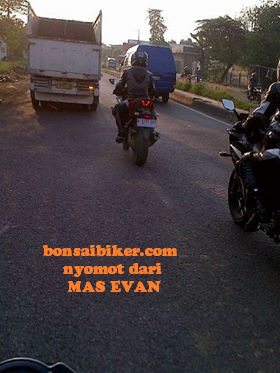 Some images of the bike’s profile–

The production spec Yamaha R25 would be a powered by a parallel twin 250cc engine that is expected to have a ma power of 34PS.  Stay tuned to Motoroids India for more updates on the Yamaha R25 production model. 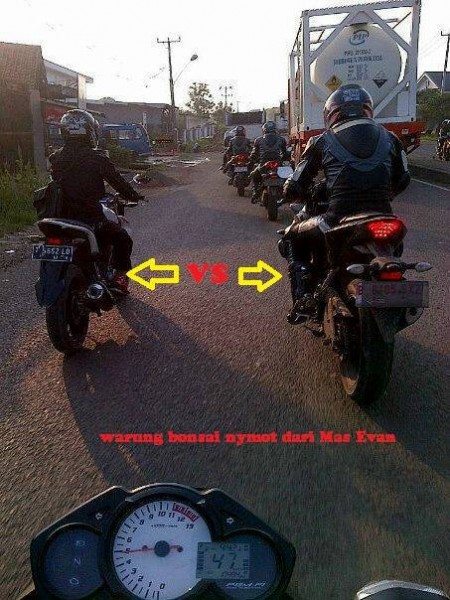