Home News Yamaha India To Launch A New Bike On January 21st; All Hints Point Towards The FZ FI V3

Yamaha India is preparing to launch a new motorcycle, which will be revealed on January 21st, 2019. While the official invite doesn’t drop any hints as what the product could be, recent sightings of the Yamaha FZ FI V 3.0‘s test mules suggest, it could well be the street fighter styled motorcycle which will show up on stage. While that seems almost certain, if you allow us to cloud your mind, the Yamaha XTZ 125 was spotted recently too. We also hear chatter that the MT 15, a naked version of the Yamaha YZF R15 V3, could be launched on that day. We’ll place our bets on the FZ FI V3 though. 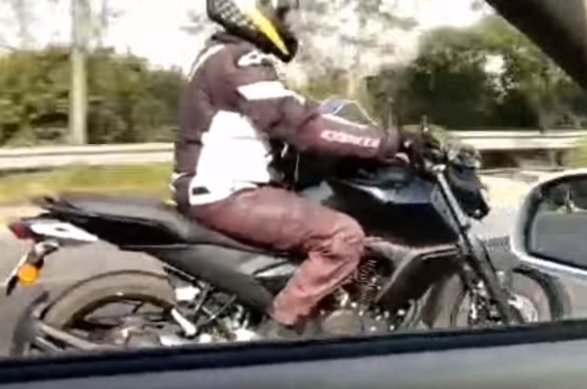 Spied testing wearing some camouflage, the updated 2019 Yamaha FZ FI appears to carry forward the same design language as the current-gen motorcycle. However, some new styling details and changes will make the motorcycle appear fresh and ready for the new year. Test mules have been spotted carrying visual changes in the form of a belly pan, whereas, tank extensions with their faux air scoops have been redesigned, and the muscular fuel tank appears to be chiseled differently. 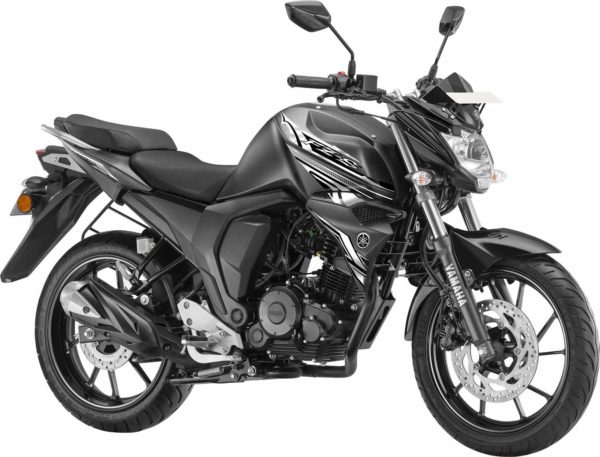 The ORVMs have been shaped differently, the headlight design appears to be different, and inside the new unit, there will most certainly be LEDs for illumination. The front fender too, looks different from the unit on the existing bike. The most notable change though, comes in the form of a single saddle, which replaces the deckered, split setup on the existing bike. This should make the FZ FI V3, a comfortable motorcycle, even for two-up riding, which wasn’t really its forte until now. The rear grab rail too seems like a single unit, in comparison to the split setup on the current bike. 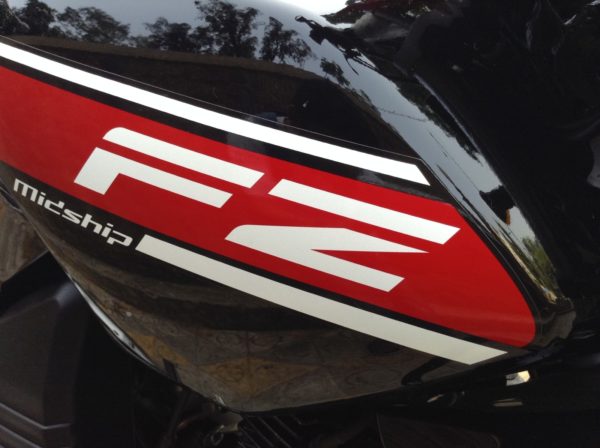 Alloy wheel pattern appears similar to the wheels on the R15 V3, and the tyre profile and size appears to be similar to the current FZ. Sideways, the rear and central panels get a new design and the exhaust muffler has gained some more mass. The rear section though, continues unchanged. The next-gen Yamaha FZ’s motor will be tweaked so that it meets upcoming norms. Expect a slight bump in power figures too, and in sync with new regulations, expect single channel ABS to be a standard feature.