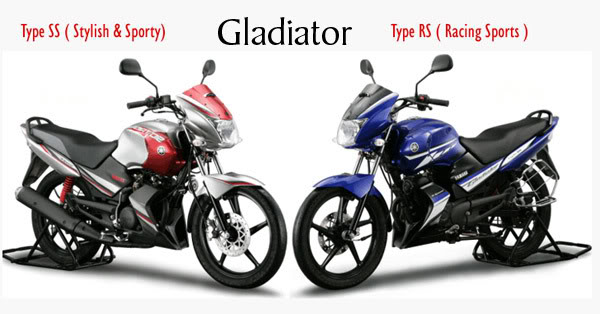 We have been bringing to you the exciting new launches from the Yamaha stable in the recent weeks. The SZ, SZ-X and YBR 125 are the new bikes launched by the firm. However, in the midst of this launching spree, Yamaha has now stalled the production of the relatively old models including the Yamaha G5, Gladiator and Alba. The firm decided to refrain from upgrading the pre-mentioned bikes owing to emission norms and its not-so-impressive sales. Even though the production has been stopped, these bikes will be available in a few small markets as the company clears its inventory.

The Yamaha G5 and Alba is now replaced by the Yamaha YBR 110 while the YBR 125 takes the place of the Gladiator.