They say motorsport racing began the day the second car was made. Spread out to many branches and classes, today fans of motorsport have a variety of options of car races to see and follow. Alas, none of these races are from our country. A ray hope shined in the life of Indian motorsport fans when F1 came to India, giving them a chance to witness the pinnacle of motorsport. Unfortunately, the sport did not stay in our country for long. However, with motorsport gaining more and more traction in our country, India’s top international car racers Armaan Ebrahim and Aditya Patel have joined hands to give us the X1 Racing League. This would be the world’s first professional franchise-based motorsport league. This league will see racers going wheel to wheel against each other in custom-made two-seater sports cars. 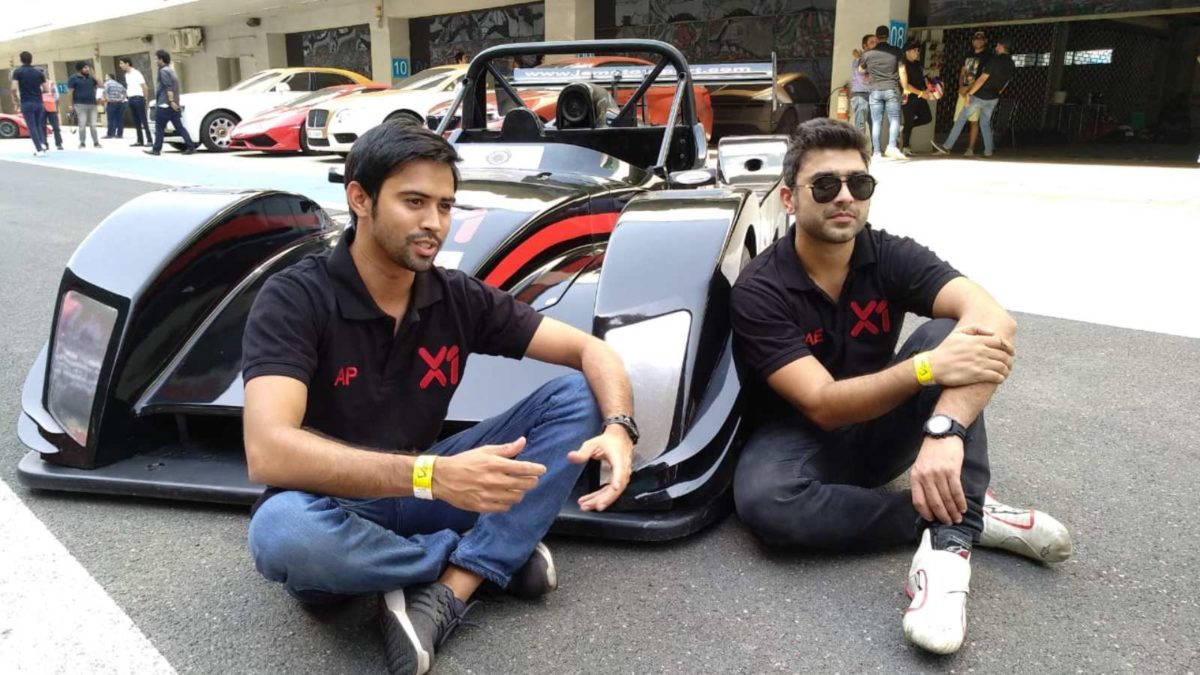 The league will include eight city-based franchise teams, each comprising 2 cars and 4 drivers. Every team will consist of one international male driver, one international female driver, one Indian international driver and one Indian domestic driver. The races, a total of 40 in the first season, will take place over 12 weekends on 24 race days, on both street and track circuits. Each race shall be 45 minutes long, with three races being conducted every day. Quite naturally, the Buddh International Circuit in Noida and the MMRT in Chennai are the top choices for the track circuits while the street track shall be announced at later date. This league aims to empower women, by having one female racer in each team, and also act as a boost for youngsters by providing equal opportunities to rookies and national champions. 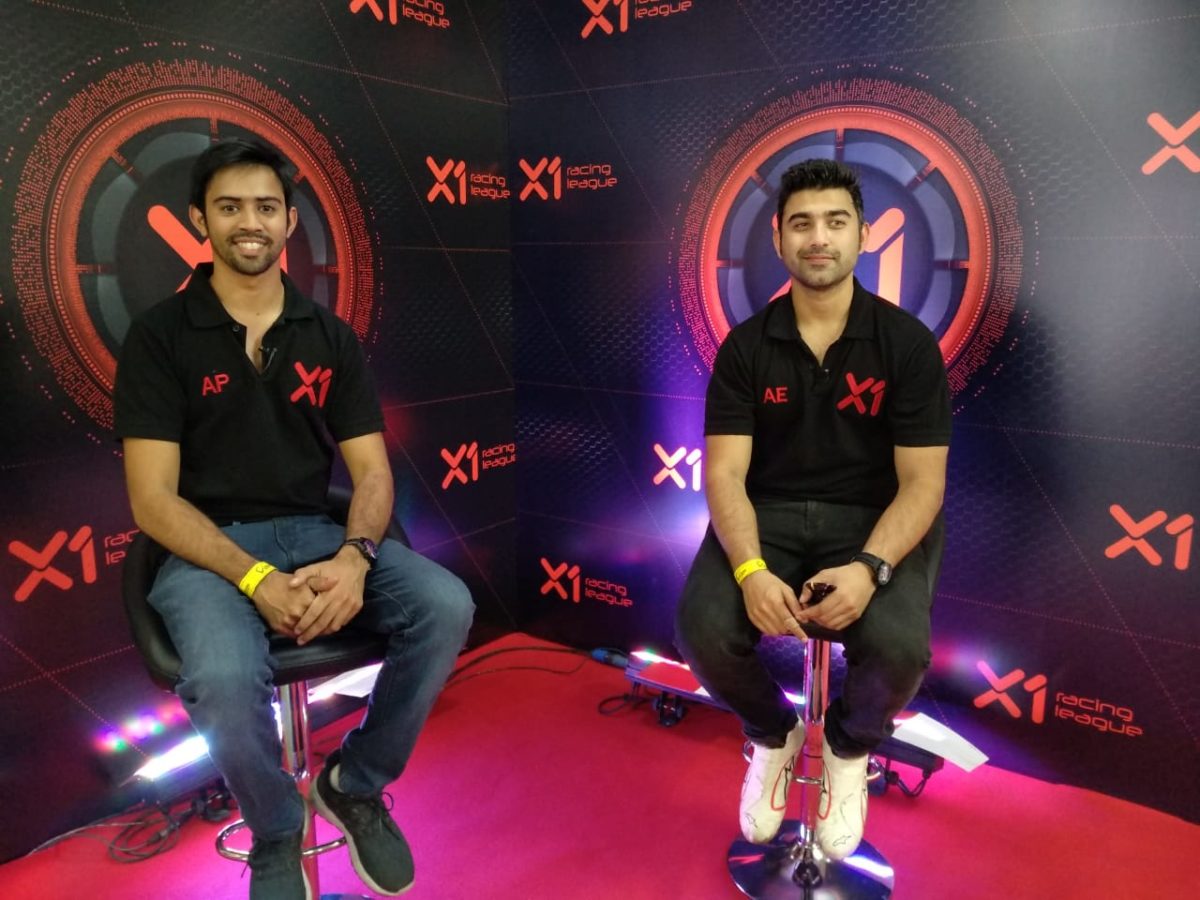 Backed by the Federation of Motor Sports Clubs of India (FMSCI), the governing body of motorsports in the country, this league has entered into a long-term exclusive commercial rights partnership with this body. As part of this partnership, the league shall benefit from granting exclusive rights including sponsorship, broadcasting, advertising, intellectual property, franchising and new league rights, amongst others exclusively for city-based 4W racing events and/or competitions in a league format. Furthermore, top venture funds and family offices in India have invested in the venture, promoting motorsport all across our country.