Last Sunday, all the Royal Enfield riders from across the world participated in the ‘Ride as One’ event, in which the entire Royal Enfield Community rode together to celebrate the 9th edition of One Ride. The One Ride 2019 was organised in over 305 cities, across 35 countries. Over 15000 brand enthusiasts rode together to honour their mutual passion for motorcycling across 187 cities in India. 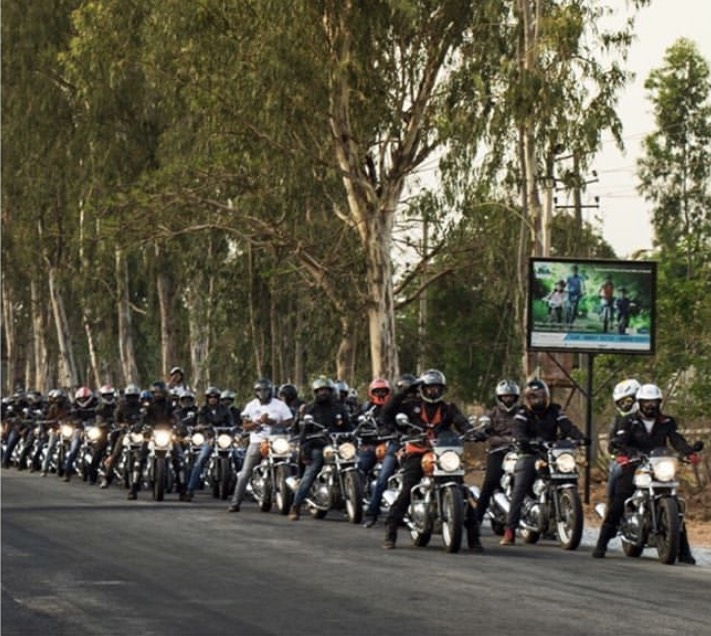 Being one of the largest motorcycle community rides in the world, the One Ride 2019 saw record participation from over 3,500 registered riders who have previously attended 511 rides globally and over 15,500 riders who have already attended over 374 rides in India. Other than Delhi, Mumbai, Chennai, Kolkata and Bangalore there were other motorcycling communities from about 50 cities who took part in this event in our country. The same spirit was riding strong among the One Ride communities globally, across countries like Bogota, Medellin, Milan, Rome, Paris, London, Bangkok, Shah Alam, Jakarta, Kathmandu, Dubai, Kuwait to name a few. 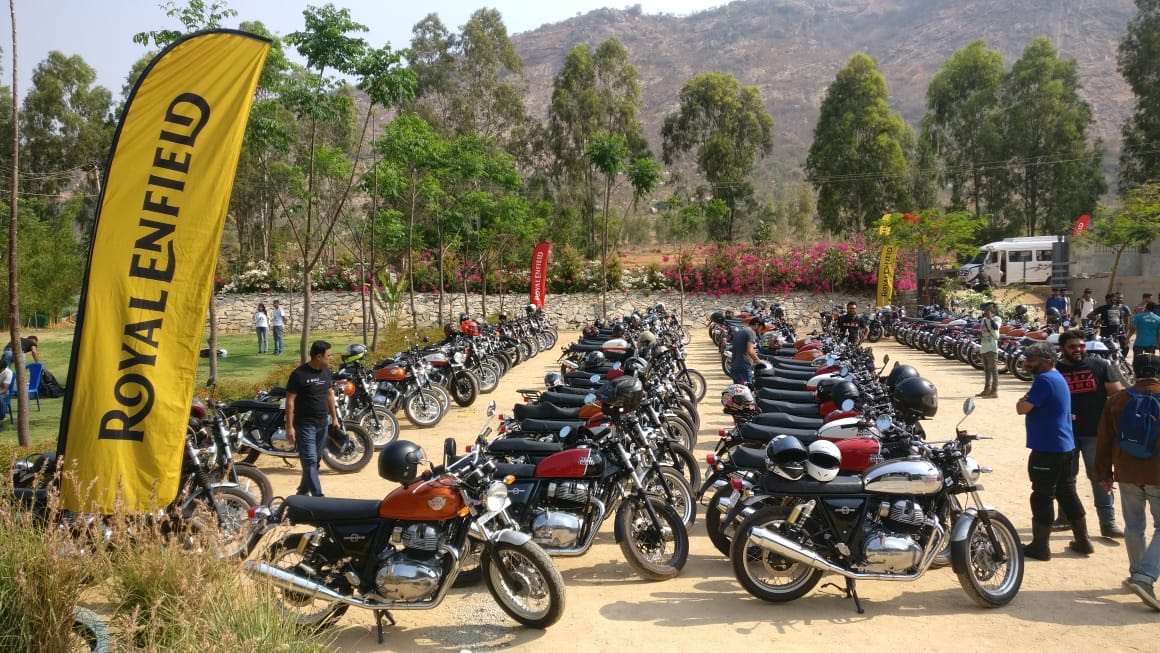 The One Ride’s theme this year was ‘Ride as One’ which was exactly in line with Royal Enfield’s core philosophy of promoting exploration and fellowship among the leisure motorcycling communities across the world. Every year, One Ride has been stimulating the concept of community riding with newer riders joining in every year. Refreshed with the zeal and energy, old and new motorcyclists, both gathered at the Royal Enfield stores worldwide to take part in this comradeship. 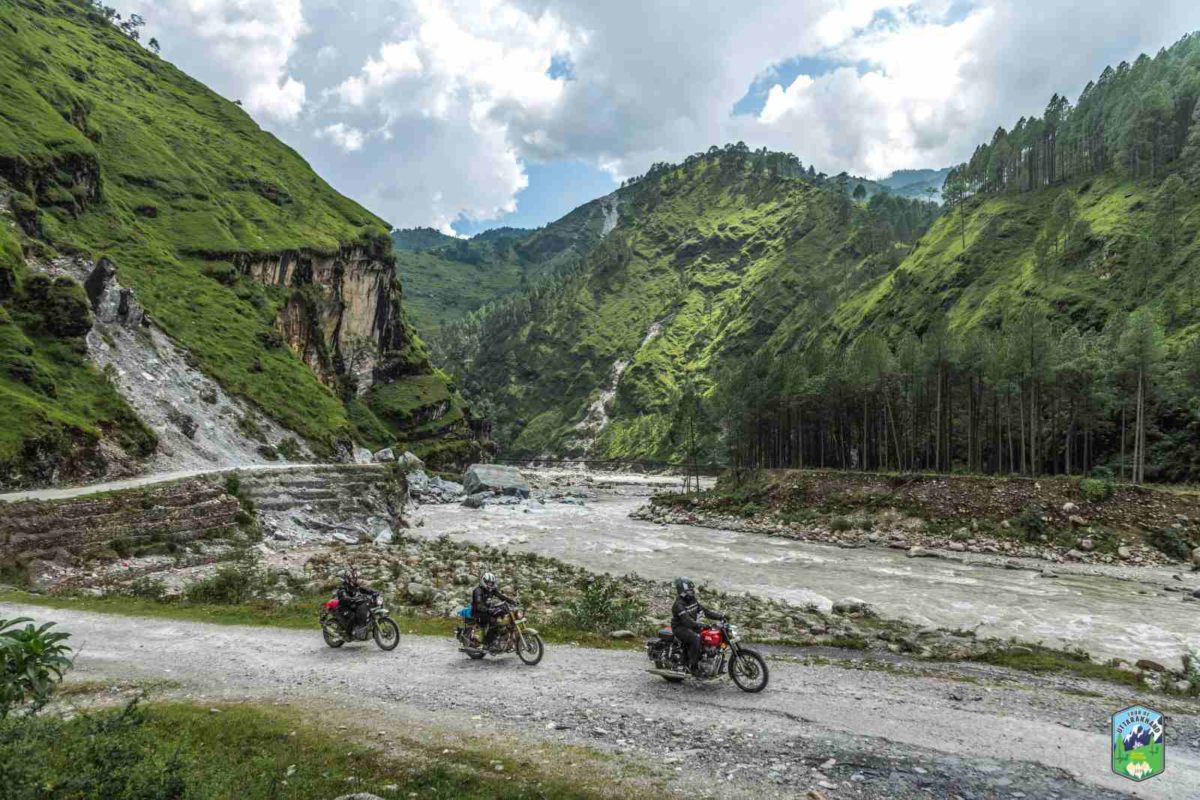 Royal Enfield operates through 18 company-operated stores and has over 850+ dealers in all major cities and towns in India. They also export bikes to over 50 countries across the world including the USA, UK, several European and Latin American countries, as well as the Middle East and South-East Asia. Royal Enfield is also known to organize and support many motorcycling events and rides globally, more importantly, the Rider Mania, which is an annual gathering of Royal Enfield riders from all over the world to the lovely beaches of Goa. The other notable ride event is the Himalayan Odyssey, which is one of the most difficult motorcycle rides through the Himalayas.