Home Interesting / Off-beat World’s most expensive tire unveiled in Dubai; will set you back by INR 4.03 Crores for a set 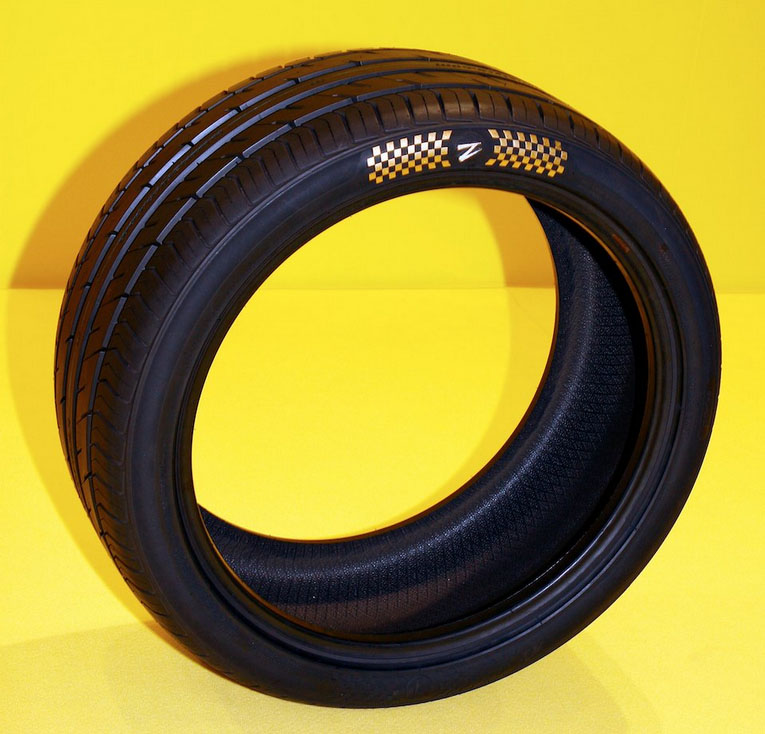 Dubai-based Z Tyre has unveiled a set of diamond and 24-carat gold-encrusted tires, which exchanged hands for a jaw-dropping $600,000 (INR 4.03 Crore), effortlessly sailing into the Guinness Book of World Records as the “World’s Most Expensive Set of Tires.” The tires have been decorated by Italian artisan jewelers before being returned to Dubai for an application of gold leafing by craftspeople who also helped adorn the presidential palace in Abu Dhabi. 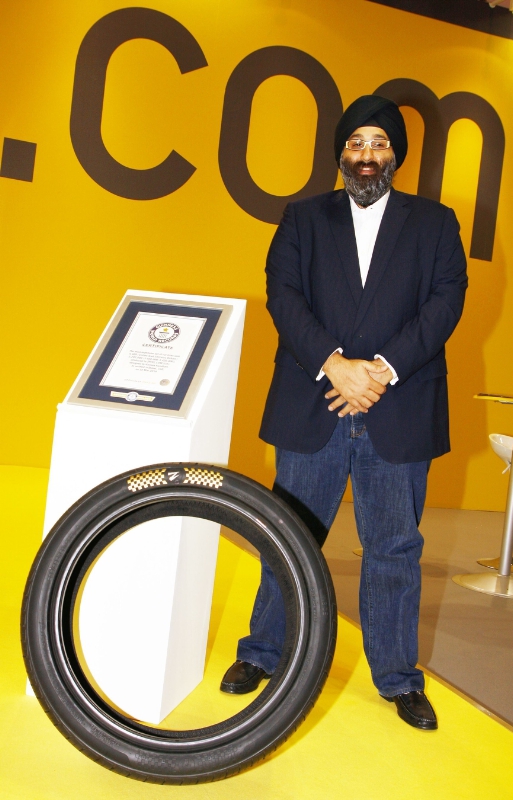 Profits from the sale will be donated to charity, according to Z Tyre’s parent company, Zenises Foundation. These exotic tires were were reportedly commissioned by an anonymous buyer. However, it’s still not clear on what vehicle the buyer intends to put these tires on. Rest assured, it’d be nothing less than a Bentley or a Rolls-Royce. These terribly expensive tires now put the Bugatti Veyron’s Michelin Super Sport tires to shame in terms of sheer value, which at $30,000 a set seem like chump change in comparison.