World’s first ever commercial flying car, known as the PAL-V Liberty, has been launched for £425,000 (approximately INR 3.54 crore). The Dutch manufacturer has revealed that the first customer units will be delivered by the end of 2018. Initially available as the Liberty Pioneer edition, only 90 units of the model will be available for purchase, with about half of them already headed to Europe. Buyers of the Liberty Pioneer edition will also receive flight instruction sessions, power heating and personalization options as a part of the package. 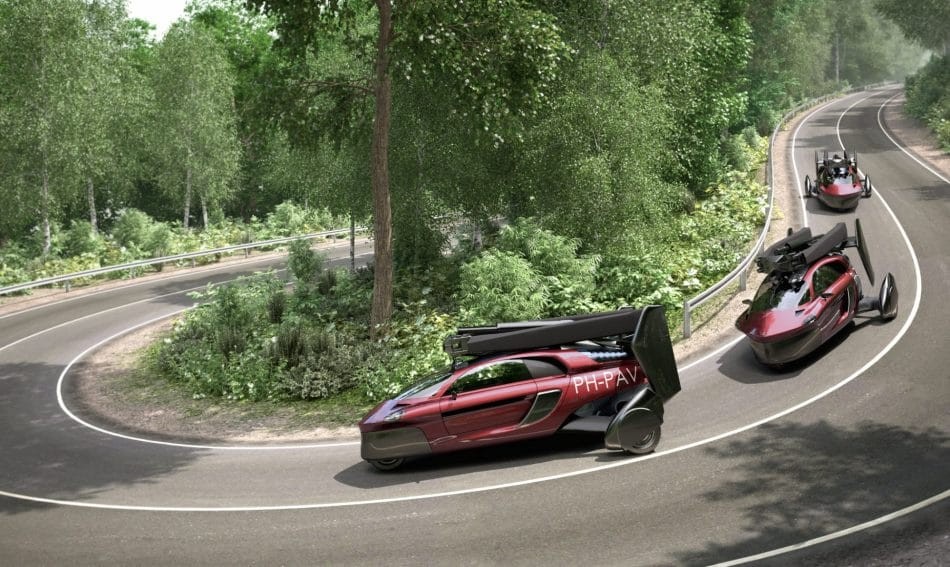 The limited edition model will be followed by another variant, known as the Liberty Sport. Commanding a price tag of USD 399,000 (approximately INR 2.66 crore), purchase of the model will include power heating and flying sessions as well as carbon-fibre detailing. The personalization option on this model though, will be limited.

Also read:  PAL-V expected to launch its flying car ONE in India by 2018; files patent

Assembled in Switzerland, the Liberty will be made of parts and systems sourced from other companies in various countries. Its dual propulsion drive-train is based on two Rotax airplane engines. One engine is used for driving while the other is used for flying purposes. The drive-mode engine produces 100 hp and can sprint from 0-100 kmph in 9 seconds, up to a top speed of 160 kmph. The fuel economy in this mode is claimed to be 31 mpg (11 kmpl) while the range stands at an impressive 1314 km. In the air-mode, the engine produces 199 hp and can fly up to an altitude of 3500m, with a top speed of 179 kmph. In this mode, the model claims to have a range of 498 km. 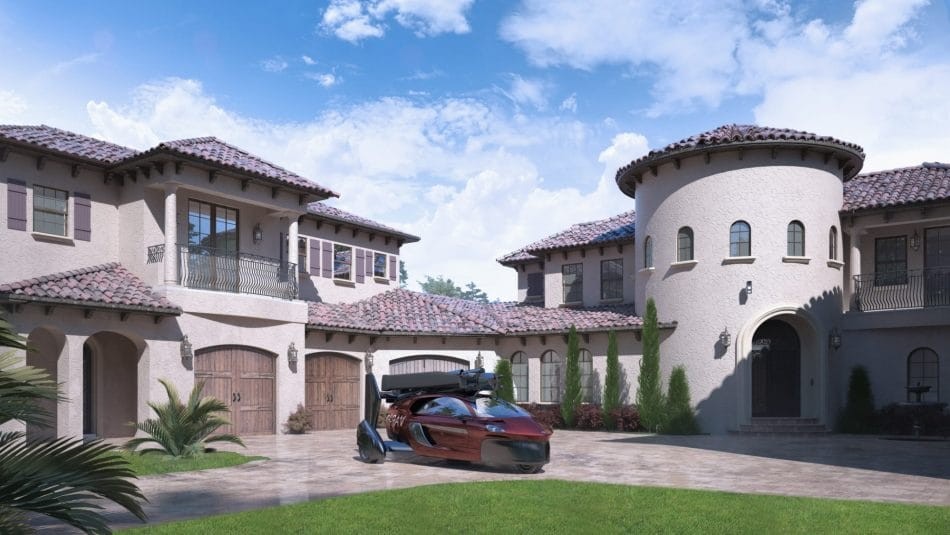 The PAL-V Liberty has a three wheel design with rotor blades on the roof that can be unfolded when one feels the need to be up in the air. The large rotor on the top provides the lift. The blade on the rear, which is powered by the air-mode engine, gives thrust to the vehicle. The model, which seats 2 people, takes about 5-10 minutes to convert from drive mode to fly mode or vice-versa. While the rotor mast unfolds on its own, the user has to pull out the tail section, unfold the two rotor blades and take out the propeller before the model is ready to fly.

Also read: Video: Carver One, the leaning bike-car, shows us how to de-congest our streets

Did we mention that you would also need a separate license to fly? Fret not, for the company offers flying sessions too, as we mentioned before. Once you get the license, you still cannot just take-off from any piece of land. The company says that you need a space for take-off measuring about 90-200 by 20 meters (100 ft-650 ft by 60 ft) without surrounding obstacles.

You can have a look at the official video of the PAL-V Liberty here:

Following is an image gallery for the PAL-V Liberty (click to expand):

Here are the official technical specifications for the PAL-V Liberty: