Home Interesting / Off-beat PAL-V expected to launch its flying car ONE in India by 2018; files patent 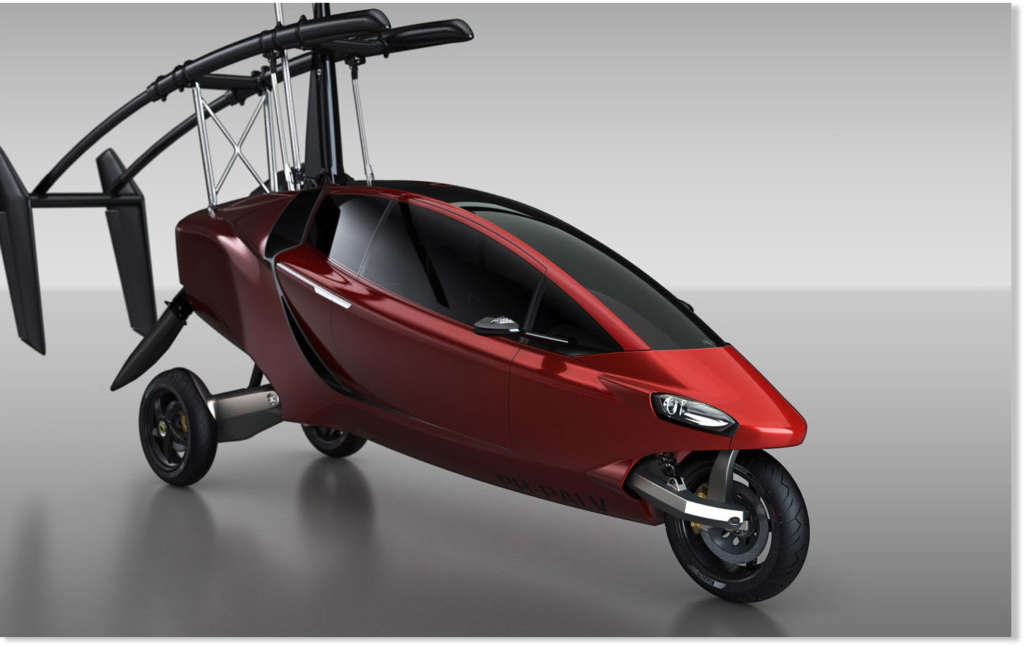 Until a few years back, a car that can fly exclusively resided in the likes of sci-fi paperbacks or movies. However, as civilisation progresses, the flying car is no more a myth, as actual prototypes have successfully skimmed the skies as well as rolled on asphalt. One of them has to be the PAL-V ONE, a two seat hybrid car and gyroplane, or in simpler ways – a personal air and land vehicle. As for the Indian context, it has recently come to light that the ONE’s Dutch makers, PAL-V Europe NV, has secured a patent for this three-wheeled, flying car in India, from the Patent Office at Kolkata.

On the road, the PAL-V ONE isn’t normal either, and promises the “comfort of a car with the agility of a motorcycle thanks to its patented ‘tilting’ system”, that, incidentally was first seen on the Carver. When you want to fly however, you can drive it to the nearest airfield and just take off like any other airplane. At the touch of a button, the single rotor and propeller are unfolded in two minutes to make the PAL-V ONE ready to fly. When airborne, the PAL-V ONE will fly below 4,000 feet (1,200 m), the airspace available for uncontrolled Visual Flight Rules (VFR) traffic; so the chances of you pasted on the fuselage of a commercial air airplane are nil. 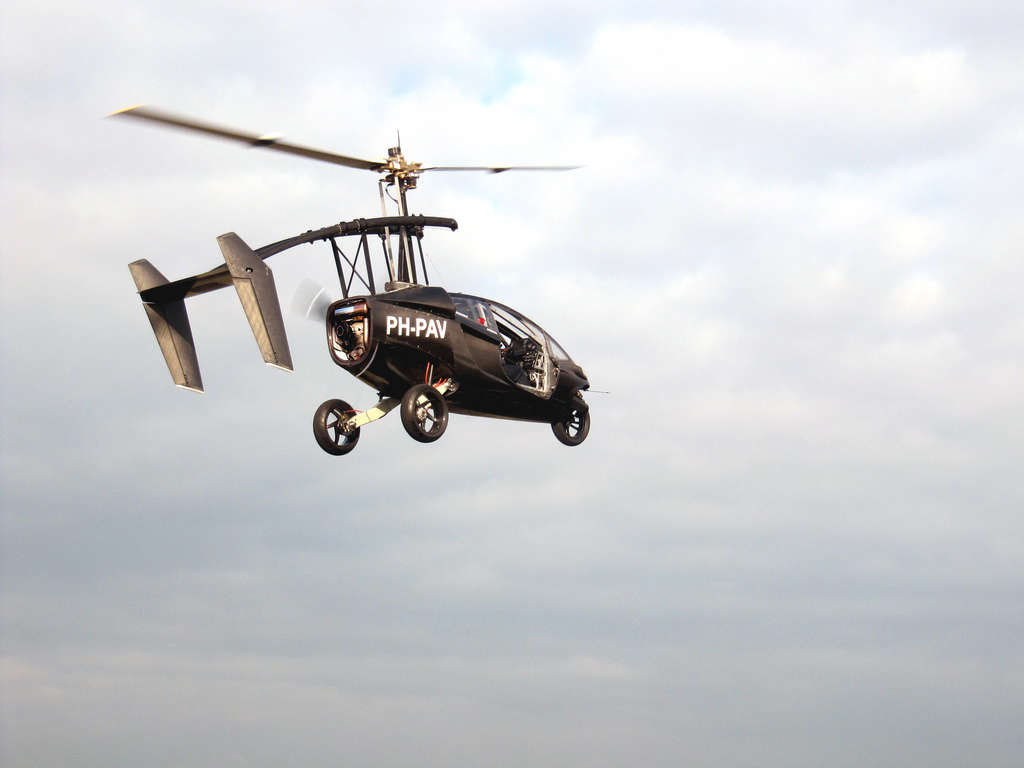 The PAL-V ONE is powered by a “flight certified aircraft petrol engine”, and is claimed to reach speeds of up to 180 km/h both on land and in the air. It can even take off without filing a flight plan, and is said to be quieter than helicopters due to the slower rotation of the main rotor. In the unfortunate event of an engine failure, the gyroplane technology promises to keep the rotors rotating, so the ONE can be steered to land safely and steadily. In the air, the PAL-V ONE flying car will consume unleaded petrol at the rate of 28 liters per hour, while on land, the fuel efficiency is claimed to be around 12 km/l.

PAL-V will commence the first deliveries of the ONE outside Europe in 2018-19, which means that this flying car should be available in India in about three years from now. With only five units said to be allotted for India, the ONE will be very, very exclusive, with an estimated cost of INR 4 Crores. Think whatever you may, we still concur that this technology is still in its nascent stages, and is questionable on many grounds. Are Indian cars about to be swarmed by flying cars anytime soon? We doubt, but at least the ONE will kick off proceedings.